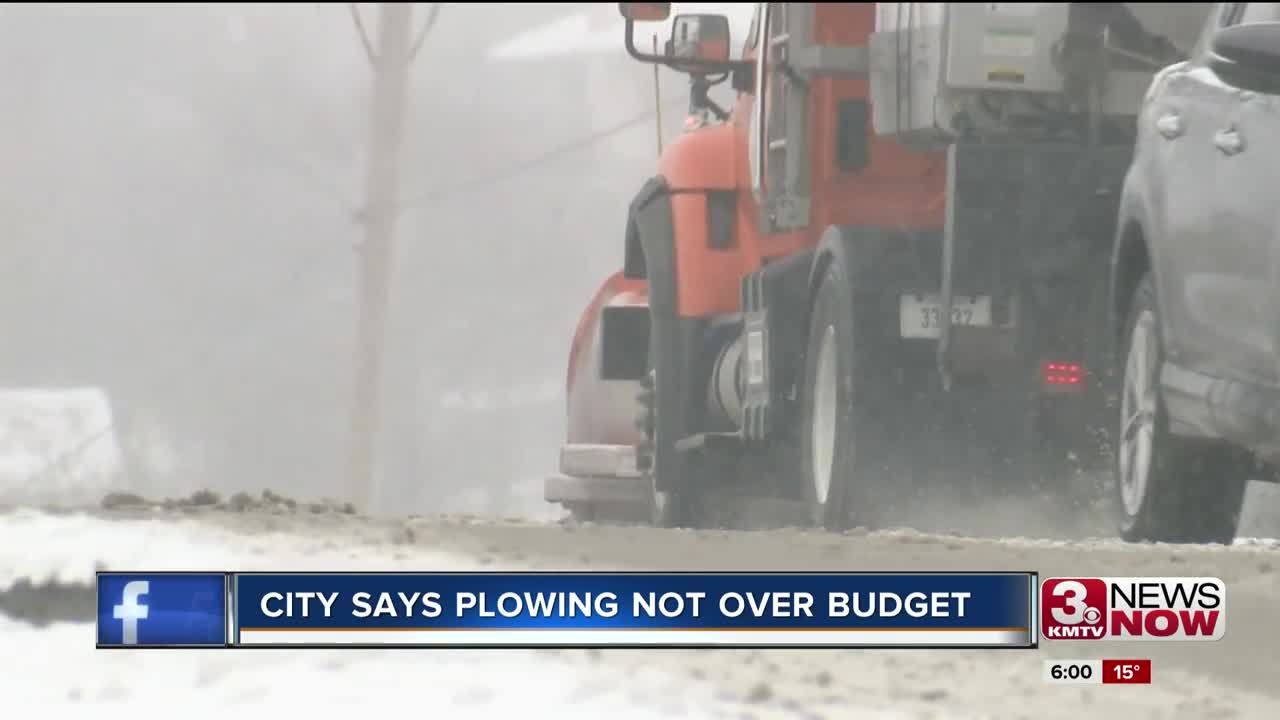 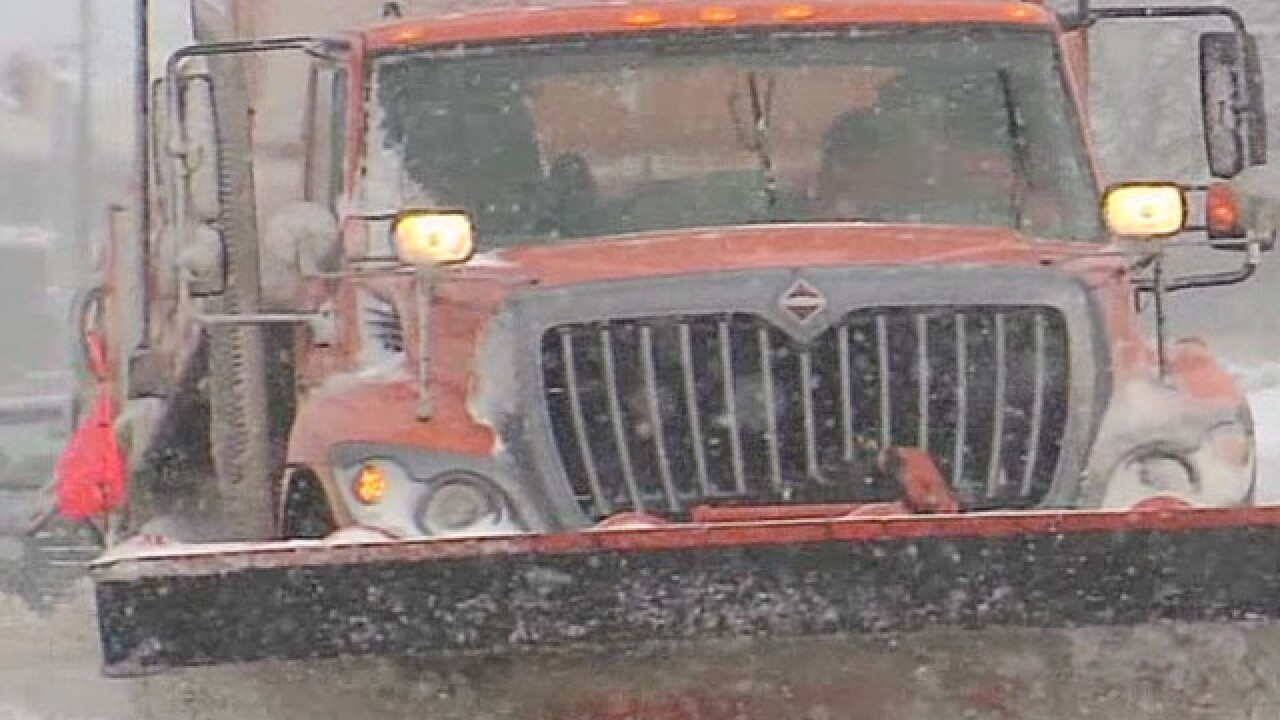 OMAHA, Neb. (KMTV) -- — The mounds of snow left over from Saturday won't be going anywhere, they actually will probably get bigger soon.

The Omaha Street Maintenance Department says the budget is not being strained by the number of snows that have occurred.

So far during the 2018-2019 snow season there has been 17 inches above normal of accumulation, or more than 36 inches total.

The city says there have not been a much higher number of weather events because, compared to last winter, there were many more freezing ice incidents.

Austin Rowser, Omaha Street Maintenance Engineer, says they don't make decisions based on the budget instead they want to maintain a high level of service clearing the roads, but they do monitor the costs.

"If we get into the summer months and feel like we need to make some adjustments and cut back on some purchases over here and make some room for a little extra snow we'll do that we'll adjust that accordingly throughout the year,” Rowser explained.

The salt reserves are at 30-40% and they've got two providers if needed.

Crews are out finishing any clean up before more projected snow this week.