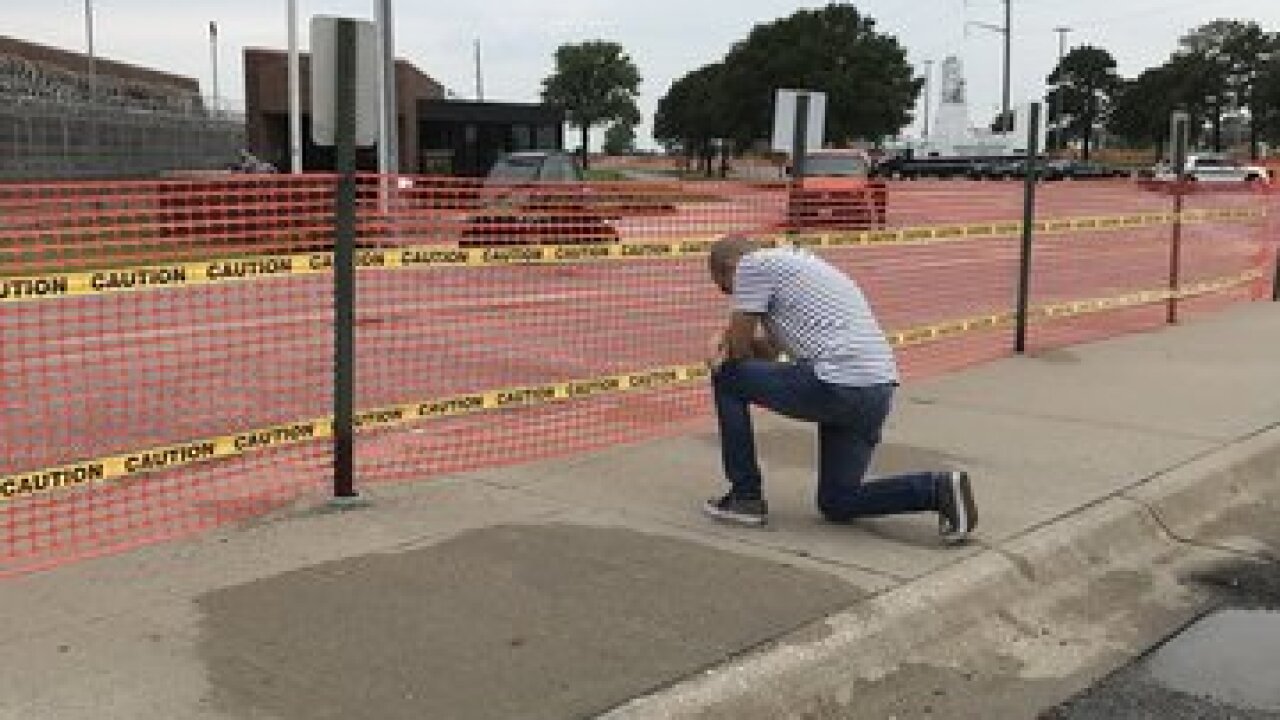 .@GovRicketts’s planned execution set for this morning is human experimentation. Carey Dean Moore will be pumped full of four different killing drugs. This drug combination has never been used in an execution before today. Nebraska officials won’t reveal who supplied the drugs.

Poor guy. I guess he should have thought it over before his killing spree eh?

Today, Nebraska will execute a man using drugs the company sued to have returned, and after Nebraska had repealed the death penalty, only to have their Governor fund a repeal. Justice is not carried out in darkness. #endthedeathpenalty https://t.co/Q5Fo0eiWfI

Because it is the WILL of Nebraska's residents. In 2016, we successfully and overwhelmingly restored the death penalty. That is how it serves us.

Once again, the state of Nebraska has chosen itself to play God.

I’m not being apathetic to Carey Dean Moore’s victim’s friends and families but who are we to decide who lives and dies? Do you honestly think they’ll get any kind of closure?

Prayed a Divine Mercy Chaplet with the parish staff this morning at the same time as the scheduled execution of Carey Dean Moore.

May the Eternal God, in whom mercy is endless and compassion inexhaustible, look kindly on his soul and the souls of his victims.

I support the death penalty, always have, always will.

It's a tragedy in itself that people can more easily recall a murderer's name rather than those of his victims. Reuel Van Ness and Maynard Helgeland deserved to live out the last 38 years as well, but Carey Dean Moore took that chance from them in 1979. #ProDeathPenalty 💉

this morning in Nebraska a man is being executed using never before used drug combination with fentanyl. It's 2018, & they're killing a person in a state that had banned the death penalty 3 years ago. It's not just about whether someone deserves death, but do we deserve to kill?

It's hard to call the execution of Carey Dean Moore anything other than justice. Yet it's impossible to feel justified about this.

Could be a bad look for Nebraska. Not sure if death penalty after 40 years deters much crime.

I pray for the soul of Carey Dean Moore. I pray that his victims’ families find peace. I pray that my home state repents of what was done today.

No matter your opinions on the death penalty, the way today's execution was handled was so wrong. Nebraska, I just don't get it.

Justice has been served.