Some Crops are Behind Schedule During Planting Season 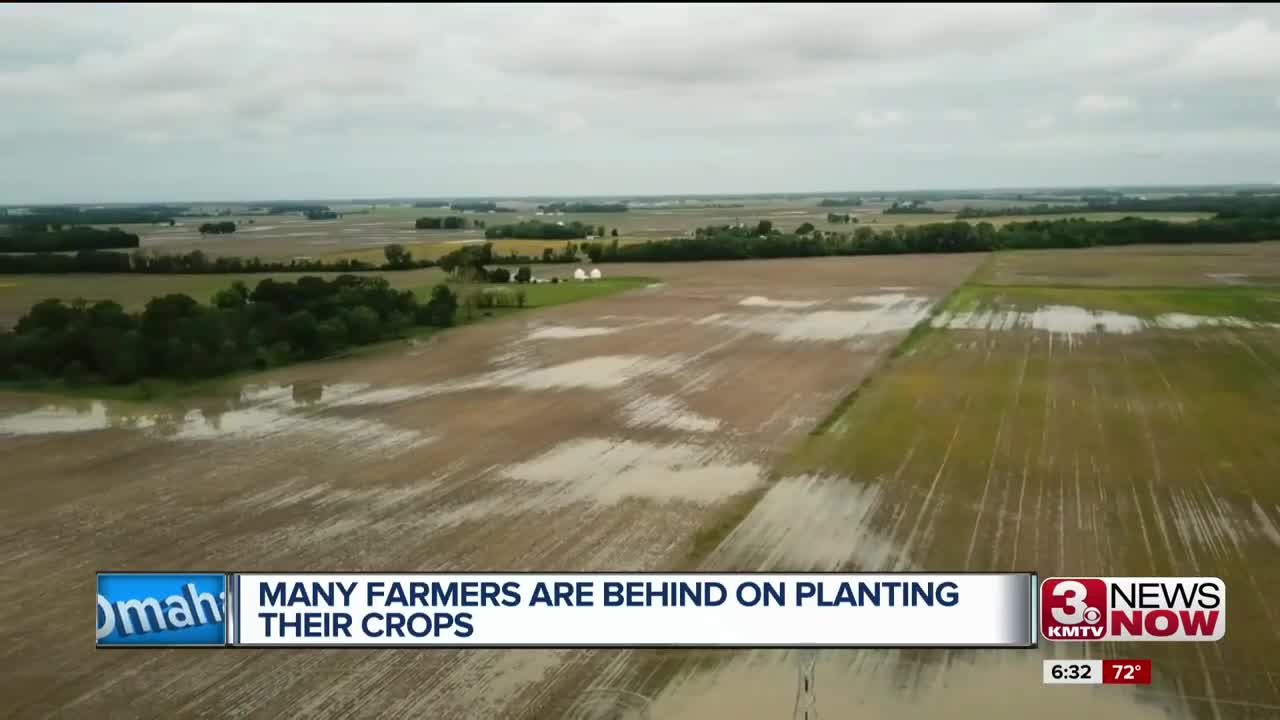 Why farmers are falling behind and what it might mean for consumers.

OMAHA, Neb. (KMTV) — As farmers continue to deal with the impacts of the China and America trade war, another thing hampering them so far this year is the weather.

"First, we got hit with the floods in March, so that took out some acres and just the ongoing wet, cool weather has just made it difficult to get crops in the ground," says Jay Rempe, of the Nebraska Farm Bureau.

Farmers across the state have felt the impacts, and because of that crops like soy and corn are behind." In Nebraska we got about 88% of the corn planted usually we are pretty much done by now," says Rempe. "We have about 65% of soybeans planted, we're usually 80-90% done by then."

Due to this, buyers of corn like feed lots and ethanol plants have seen an increase in price. "You've seen corn prices go up about $0.70 cents or so since mid May," says Rempe.

With the recent weather being clear, farmers have been able to catch up some. Thanks to that, Rempe believes it will help the market going forward. "We should still have enough production to meet our customers needs and what we want, it may not be as timely, or the price that they want, but I think we should still be OK there."

Rempe says consumers buying corn at the grocery store shouldn't see a difference in price because that corn is typically produced elsewhere.