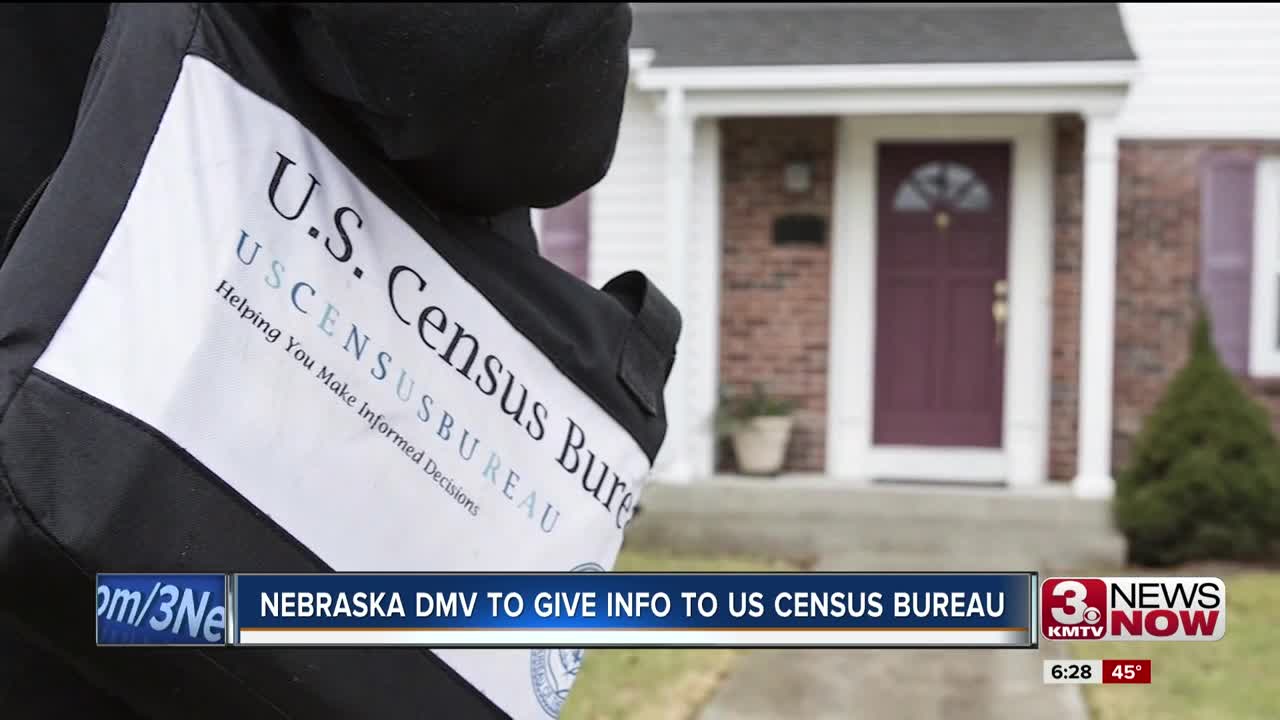 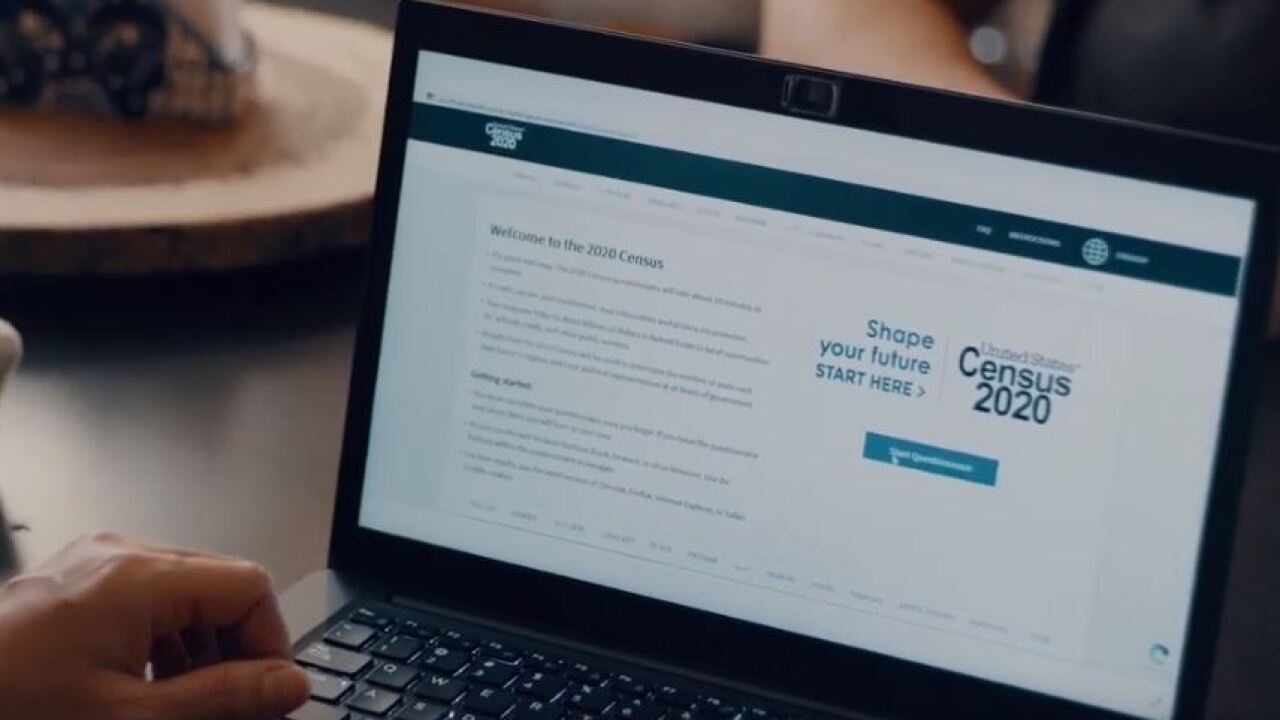 LINCOLN, Neb. (KMTV) -- — A controversial decision made by the State of Nebraska when it comes to info given for census use.

The State of Nebraska is the first state that has agreed to cooperate with a request to turn over driver's license records to U.S. Census Bureau. NPR reported this month Nebraska was the only state to give the info the Federal Government.

The DMV says they're following the Uniform Motor Vehicles Record Disclosure Act, and only legal residents can get a driver's license.

Adam Morfeld is the Executive Director of Civic Nebraska and a NE State Senator. He says it's more about instilling a fear in undocumented immigrants to keep them from filling out the census, especially since the Trump Administration couldn’t get the citizen question on it.

"We're concerned about it because releasing this information with driver's licenses isn't necessary to ensure a complete count which is the number one purpose of the census every ten years is to make sure that everyone is counted regardless of their origin and to ensure that our state has all of the resources that it needs to be successful in the United States," Morfeld explained.

The NE DMV will start turning over driver's license information this month and continue on a monthly basis through 2021.