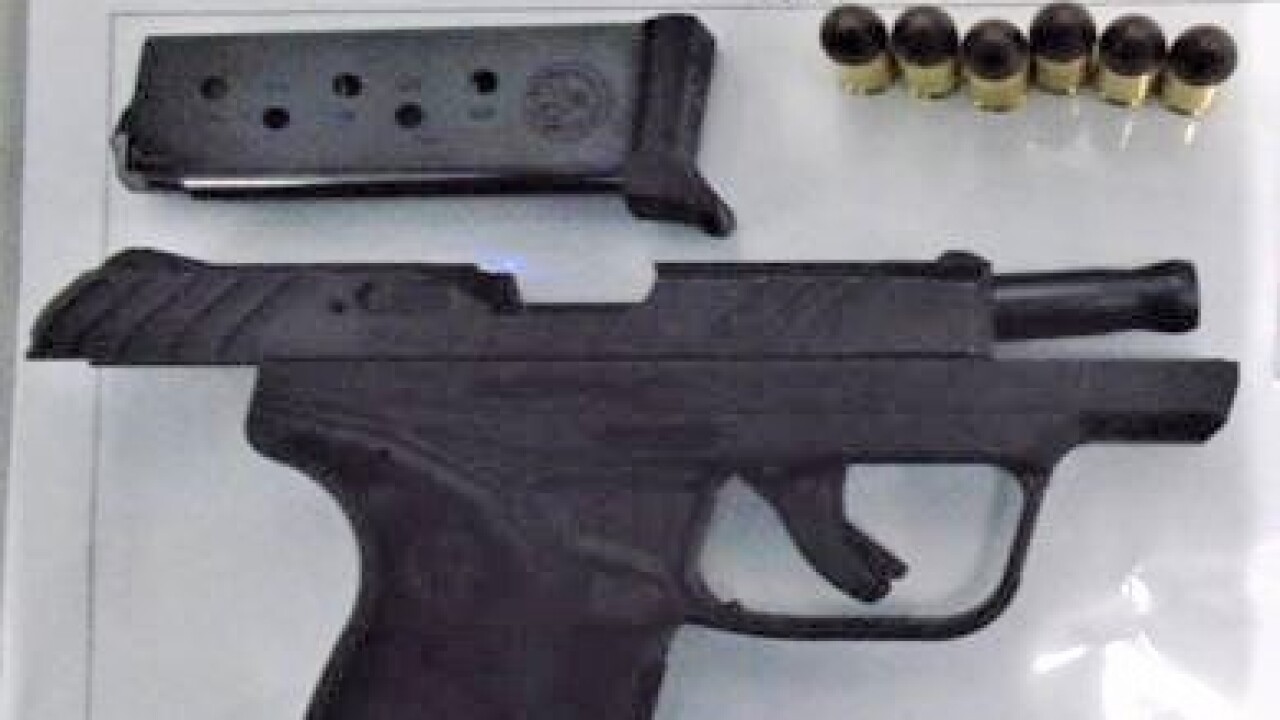 OMAHA, Neb. (KMTV) — According to the Transportation Security Administration, a South Dakota man was stopped with a .380 caliber gun loaded with six bullets on Tuesday at the Eppley Airfield checkpoint.

TSA officers caught the handgun as it came through the checkpoint x-ray machine and Omaha Airport Authority Police were alerted. The gun was then confiscated and the man claimed he forgot he had the loaded gun with him.

The man faces a Federal financial civil penalty. A typical first offense for carrying a loaded handgun to a checkpoint is $4,100 and can go as high as $13,669 depending on circumstances.

Penalties can apply to travelers with or without concealed gun carry permits. Regardless of whether someone has a concealed carry permit, it doesn't allow a firearm to be carried onto a plane.

Passengers are allowed to travel with firearms in checked baggage if they're properly packaged and declared at the ticket counter. Guns must be unloaded, packed in a hard-sided case, locked and packed separately from ammunition. Laws regarding firearm possession vary by state and locality.

“Claiming that you forgot that you had a loaded gun with you is no excuse,” said Michael Fowler, TSA’s Federal Security Director for Nebraska. “If you own a firearm, you should know where it is at all times.”

Guns located may delay travelers from getting to their gates as the checkpoint comes to a standstill until police resolve the incident.