Southbound US-34/75 open to two lanes 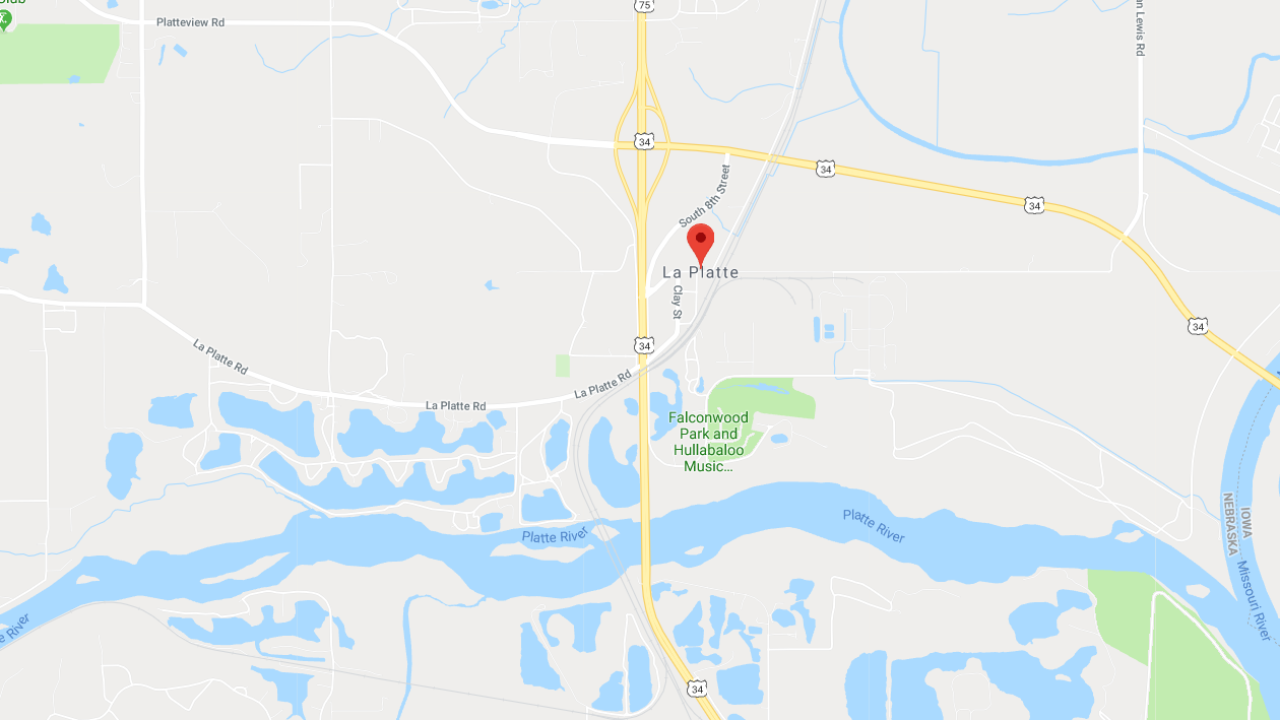 LA PLATTE, Neb. (KMTV) — Southbound US-34/75 is now open to two lanes near La Platte, according to the Nebraska Department of Transportation (NDOT).

Highway 75 was under construction, but allowed traffic to move with a single lane north and south.

The construction is nearing completion after four years of work.

Motorists are urged to use caution when driving through construction zones.