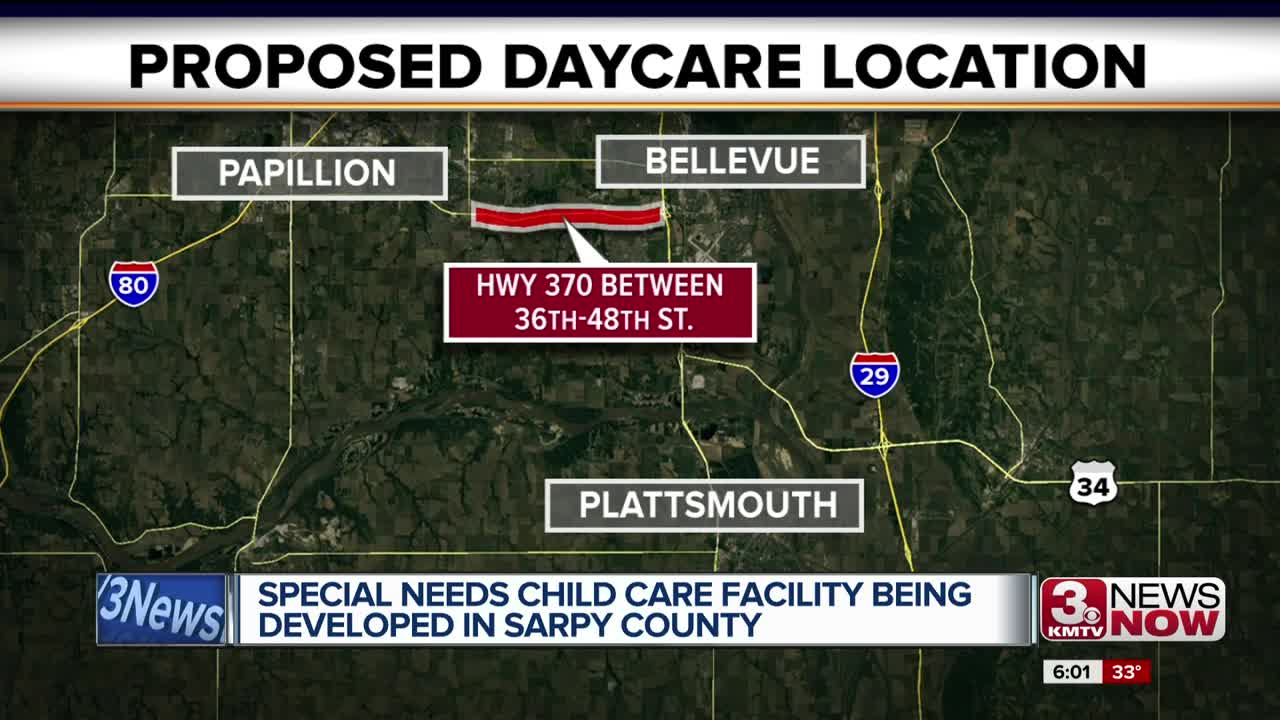 SARPY COUNTY, Neb. (KMTV) — Almost any parent in the metro, or even around the country, will tell you the cost of childcare is a burden.

It was even tougher for Angela and Johnathon Lewman of Bellevue, who didn't know what to do when they had their son in 2014.

When Joshua Lewman was born his parents found out firsthand just how hard it was to find childcare for him. He was born with down's syndrome, and had other complications, which included nine surgeries.

When his mom Angela looked for a daycare that could meet his needs, there was only one option in the metro, Child’s Respite Care Center, and it was too far away, so they didn't know what to do.

They eventually got lucky and found an option that worked okay for Joshua, but for mom's like Jennifer Peters, who's son has a rare genetic disorder, the lack of childcare gave her no choice but to be a stay at home mom.

"I was offered a job and I was not able to line up child care in order to make that possible, so I was forced to stay home,” says Jennifer Peters, outreach and development director.

But the two women, led by Lewman, are looking to give families that have kids with special needs more options.

Currently they're in the fundraising stage for High Hopes Child Care, a facility that would take in kids with intellectual disabilities and kids that don't have them.

She says there’s a huge need in Sarpy County.

"Within the special needs community there's a lot of understanding of what this need is and I think it's just something that families that don't have these challenges don't think about,” says Lewman.

They hope to put the facility just off Highway 370, between Bellevue, Papillon and even as far as Plattsmouth, taking in kids that are either too far away from a daycare that fits their needs or kids in families that can't afford it now.

This proposed facility would have a nurse on staff and also find a way for the kids to go to specialists during the day, instead of parents taking them after work.

They say doctors may come visit the facility themselves, or they'll the kids to the doctors.

The non-profit is planning a fundraiser on April 19th, at 2 p.m. at Bellevue West High School auditorium. You can go to their website for more information.