Special Olympics Nebraska may be affected by funding cuts 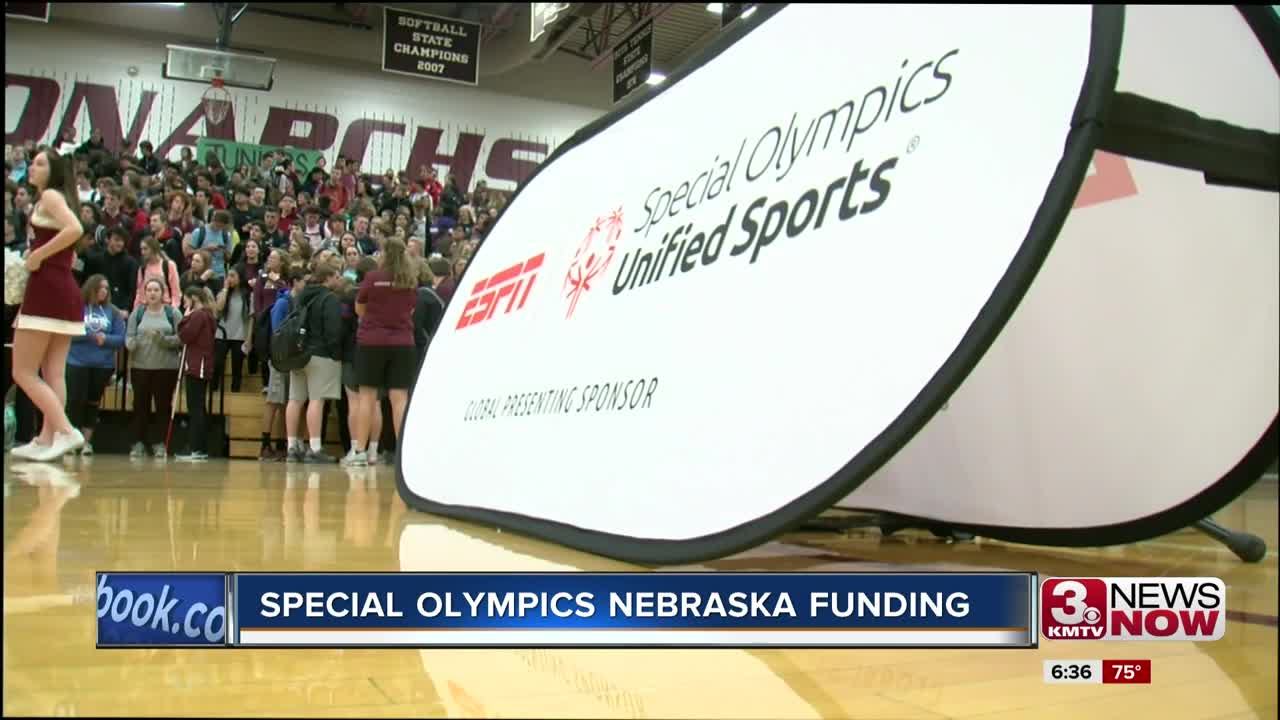 Special Olympics Nebraska may be affected by funding cuts

OMAHA, Neb. (KMTV) —
Education Secretary Betsy Devoss announced plans to cut the $18-million in the department's budget given to the Special Olympics.

With possible changes in the budget coming from Capitol Hill, Special Olympics Nebraska may have a different look moving forward.

"We believe this is a long course in the budgeting process and we will see how this plays out," said Carolyn Chamberlin, President and CEO of Special Olympics Nebraska.

The proposed budget cut doesn't directly affect the organization. The money being cut goes to the corporate offices which is used for grants. However Nebraska's office relies on these grants for roughly seven-percent of its $2.2-million budget.

"Once the final budget is passed and we know exactly what the outcome is we will evaluate if we have to make any changes here," Chamberlin said.

The budget cuts have been proposed in past years, but they haven't been passed. Special Olympics Nebraska is hoping leaders do the same in 2019.

"I have faith in the system that it's going to work out as it should go out," Chamberlin said.

Special Olympics Nebraska also has a partnership with the NSAA and its unified sports programs. The NSAA released a statement Wednesday afternoon.