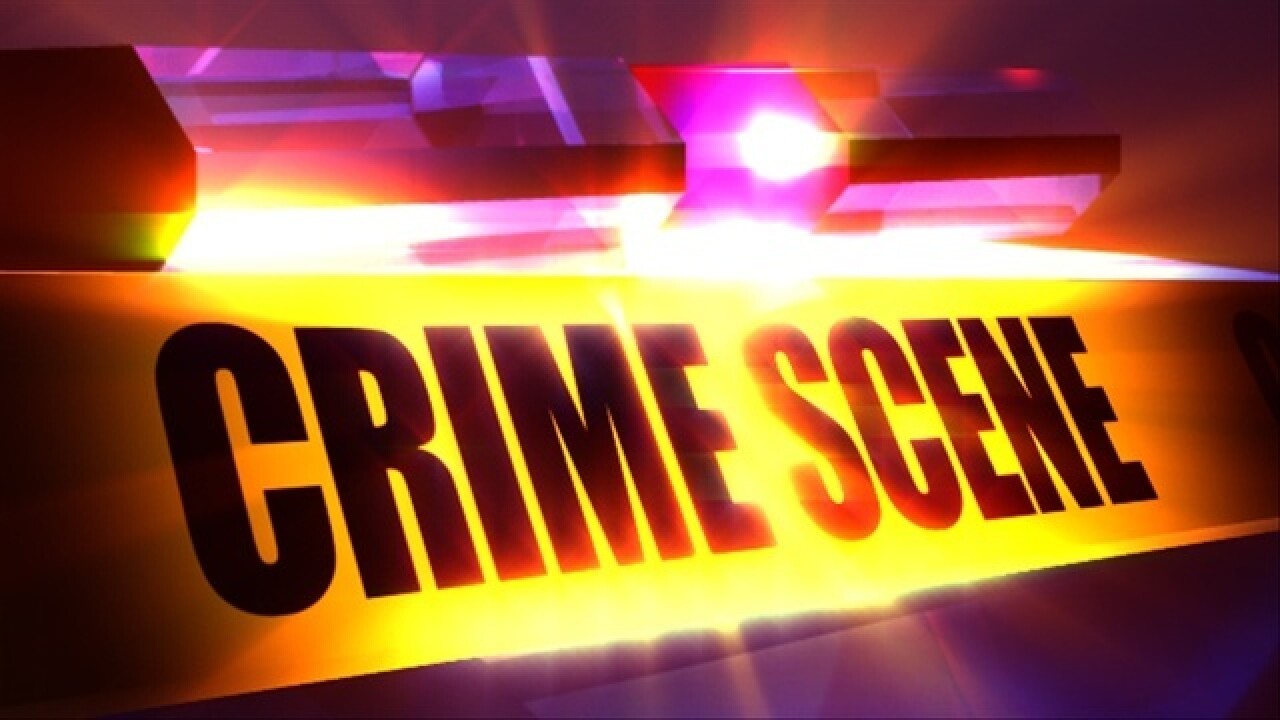 Investigators with NSP learned Wednesday morning that two suspects wanted in connection with a home invasion robbery were located inside a residence at 218 East 7th St in Minden. The home invasion involved a weapon and occurred in Harlan County at an earlier date.

NSP SWAT was called to the scene around 1 p.m. to help in the operation. Several announcements were made from outside in attempt to get the suspects to voluntarily surrender. Suspects didn't respond to phone calls or the announcements.

SWAT used a police service dog and a robot before troopers entered the home, a press release from NSP says. A short time later, a K9 detected someone behind a closed bedroom door.

SWAT troopers were able to position themselves where they could break windows into the room where the suspects were thought to be using a NSP Light Armored Vehicle.

Drug paraphernalia and weapons were found inside the home. The investigation is ongoing.