State auditor: 'The reports are true' 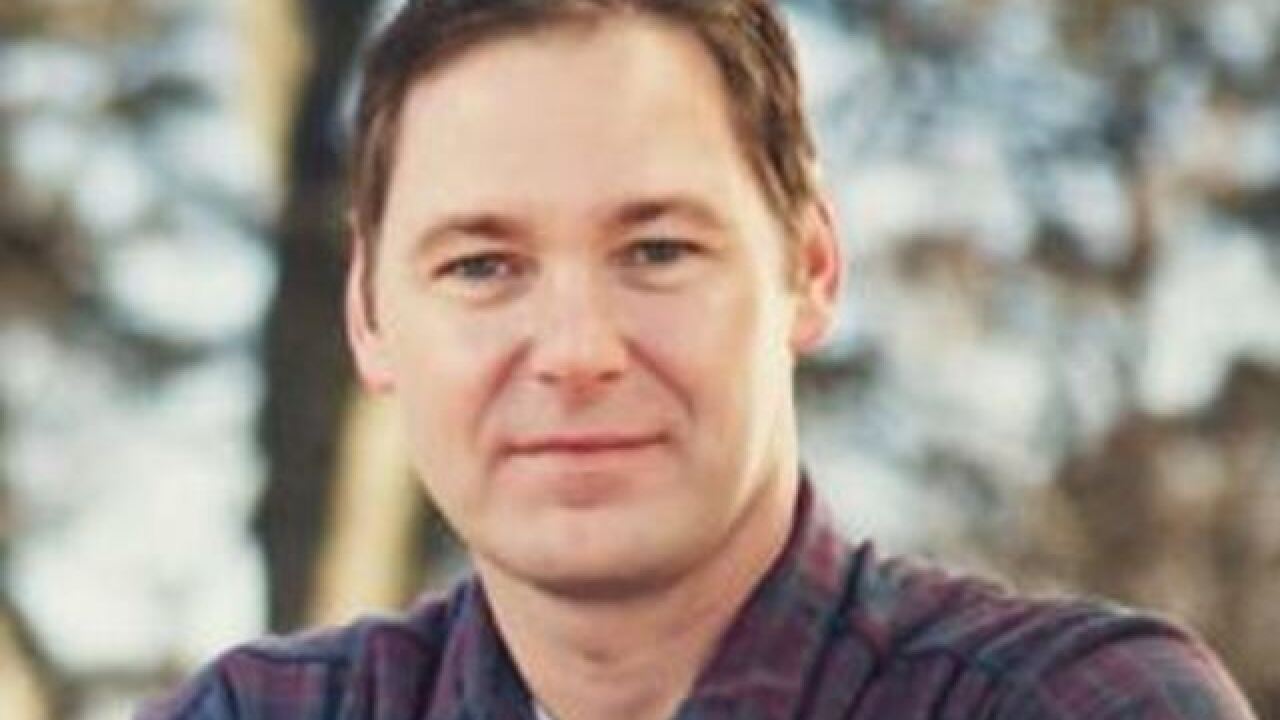 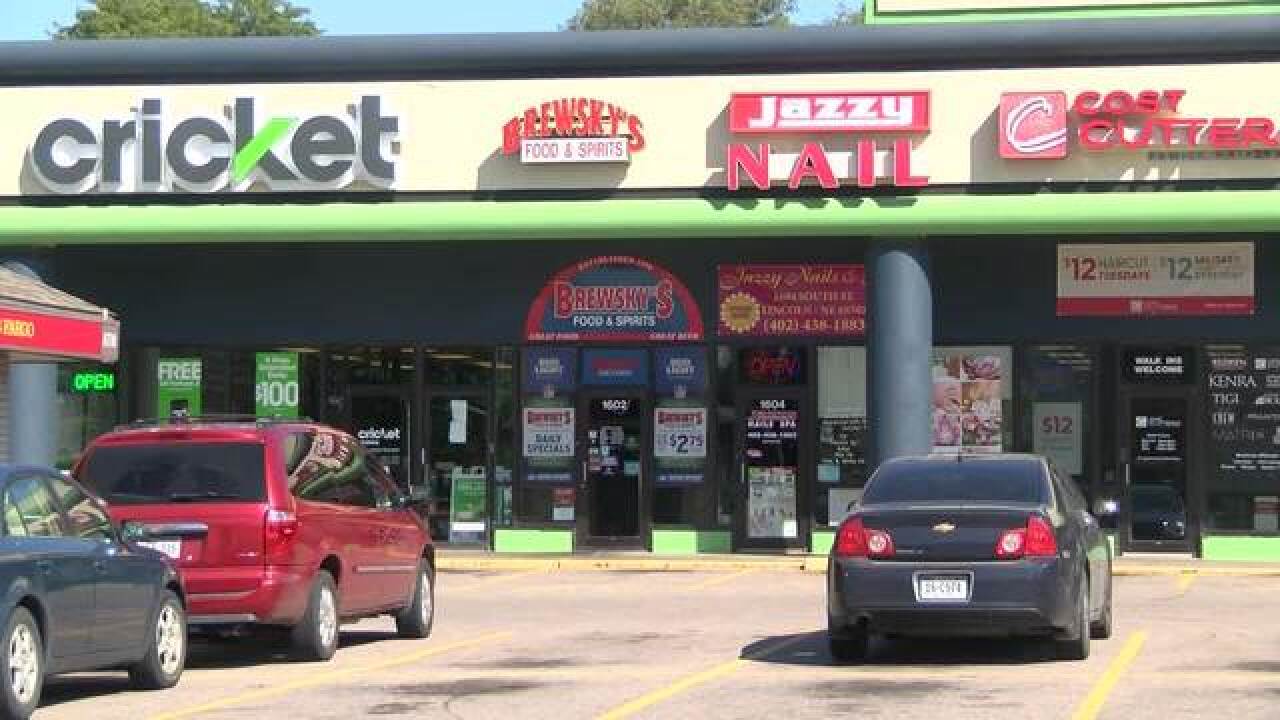 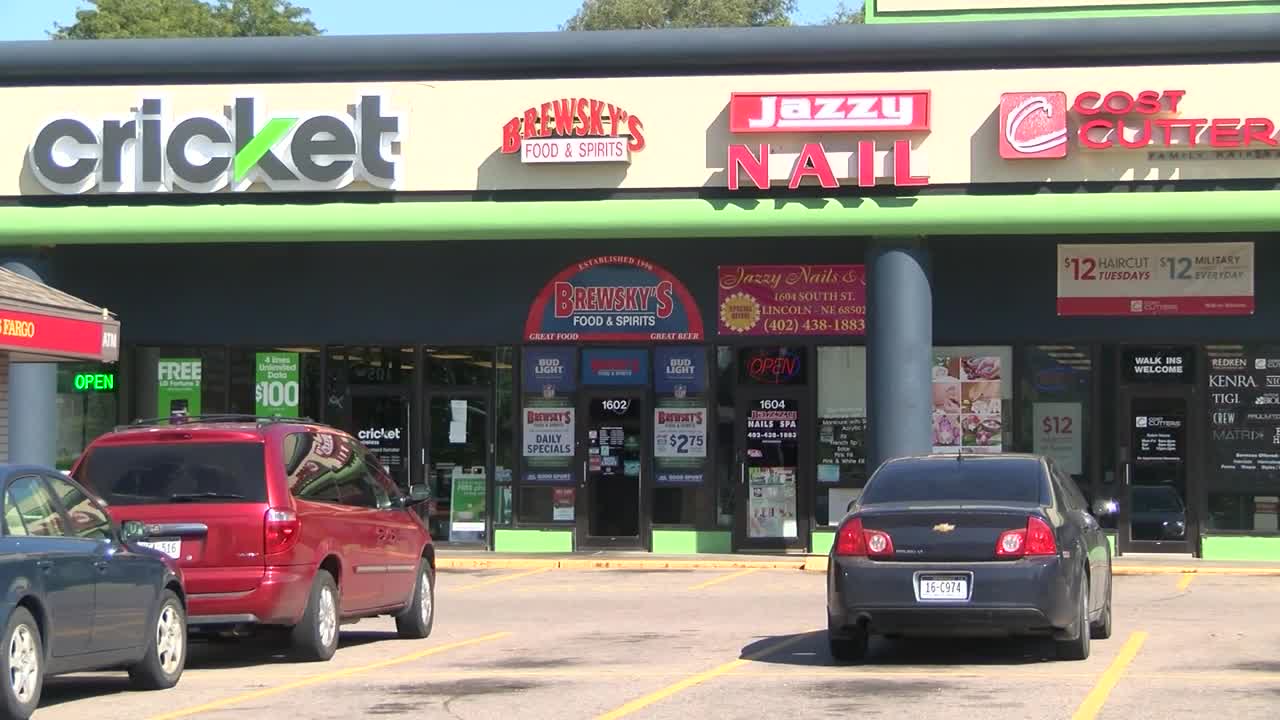 In his statement, Janssen said the reports were accurate, and he apologized, saying he was "taking steps to make changes."

"When they're spending four hours a day in the office, four days a week, they're not actually doing what the job entails," says Skinner.

The deadline for removing a name from the ballot was September 4th, therefore Janssen will be up for election statewide come November.

While the state Republican Party so far has declined comment, Governor Pete Ricketts said today in a statement, "While I do not approve of the actions in question, the Auditor's Office has identified areas where state agencies can improve for taxpayers, and I believe the office has done a good job. The ballot is set for this fall, and Nebraskans will decide this election in November."

Below is Janssen's full statement:

Recently there have been media reports regarding my office hours and activities during business hours. I am not a perfect man and I acknowledge the reports are true. I apologize to the citizens of Nebraska for some of my choices, and effective immediately I am taking steps to make changes in my personal and professional life.

While I deeply regret my past actions, I urge citizens to look at the work we are doing in the State Auditor’s Office. We have come in under budget each year I have been auditor. We have uncovered numerous cases of fraud and abuse, saving taxpayers millions of dollars each year. We have helped several government bodies address and correct problems and irregularities so that they can better serve the citizens. We have done the work we have been tasked with and we have done so efficiently and effectively.

I ask the citizens of Nebraska look at our total body of work. I am not a man without faults, but I am also a man that owns up to mistakes and will correct them. I am asking the citizens to give me a chance to be an even better State Auditor moving forward.