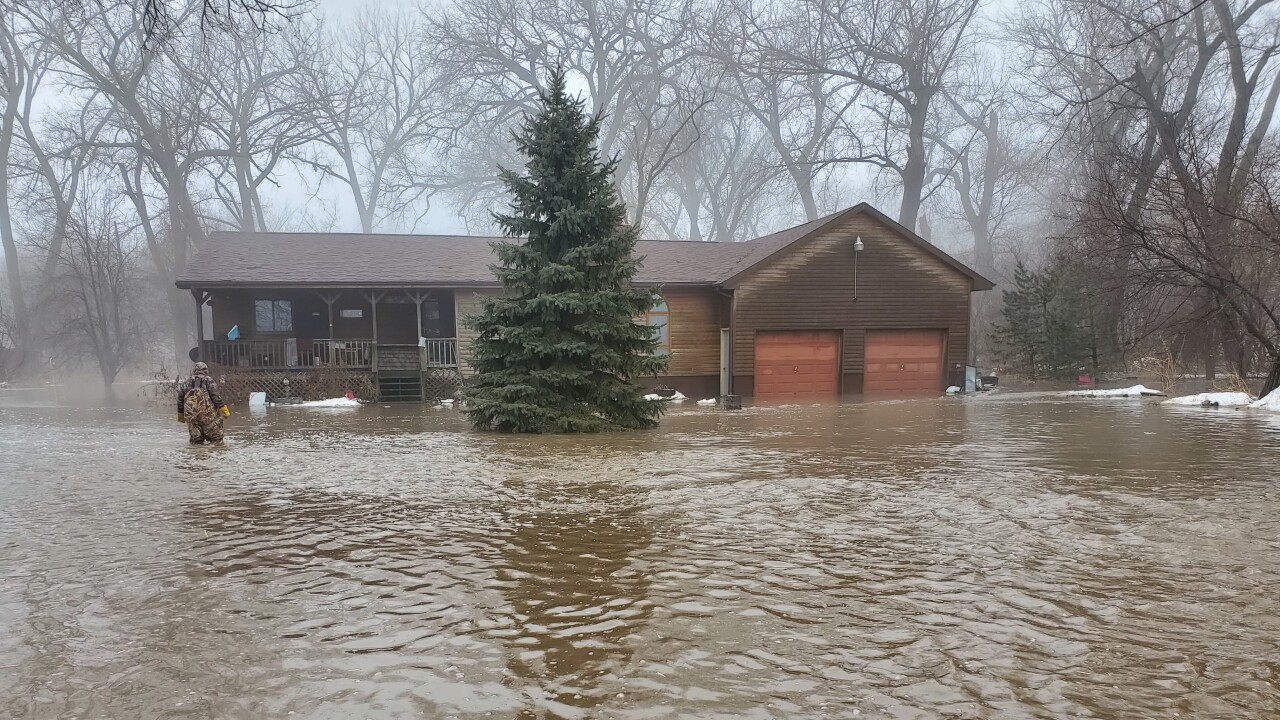 NEMA and partnering agencies are monitoring conditions, answering calls from community partners and citizens and providing information and resources to keep Nebraskans safe.

NEMA and its partners began 24-hour coverage as of yesterday afternoon and plan on remaining open until needed.

NEMA says before traveling in flooded regions, to check road conditions at https://www.511.nebraska.gov

NEMA said shelters have been opened across the state and several bordering states for evacuees at the following locations: