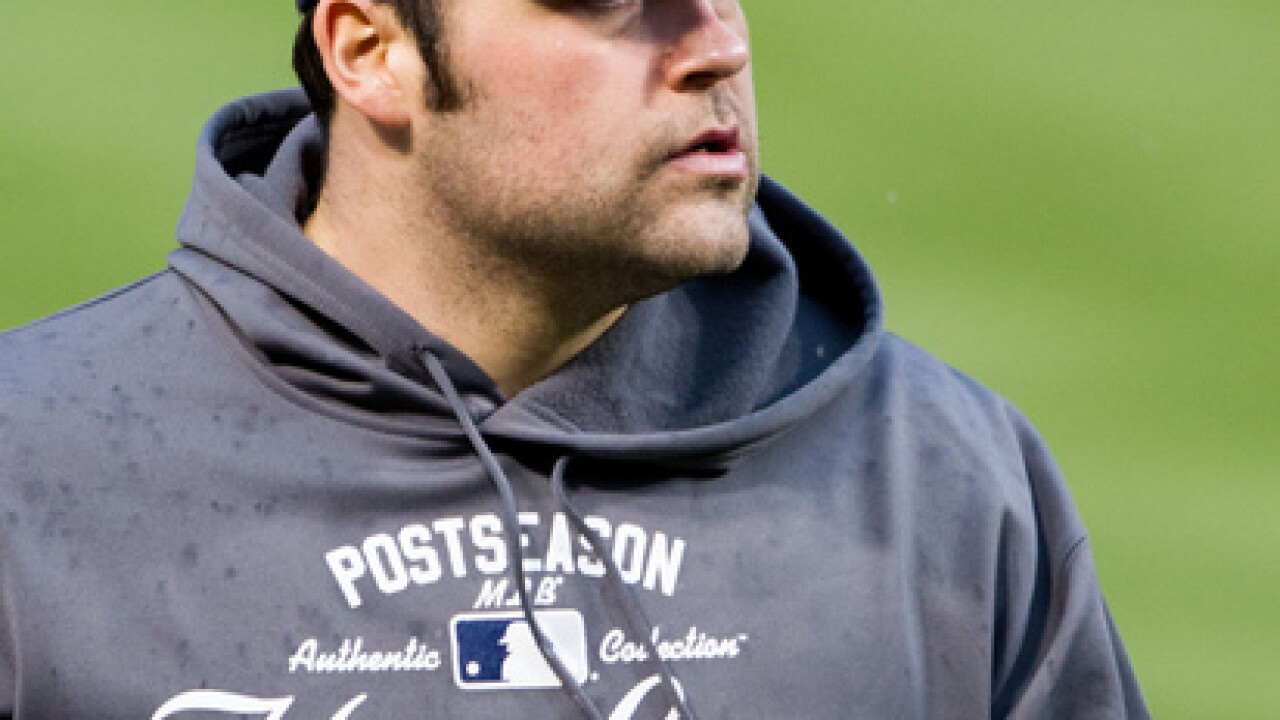 The state liquor board has granted a liquor license for a Lincoln pub co-owned by former Husker and Major League Baseball pitcher Joba Chamberlain.

Chamberlain is the majority owner of Chamberlain's in south Lincoln.

The license was approved Wednesday on the condition that Chamberlain has no alcohol-related charges for a year. The Lincoln City Council approved the license application with the same condition.

Authorities took close looks at the application because of Chamberlain's drunken driving cases - one from 2008, one stemming from an incident May 3 in Lincoln. He's pleaded not guilty.