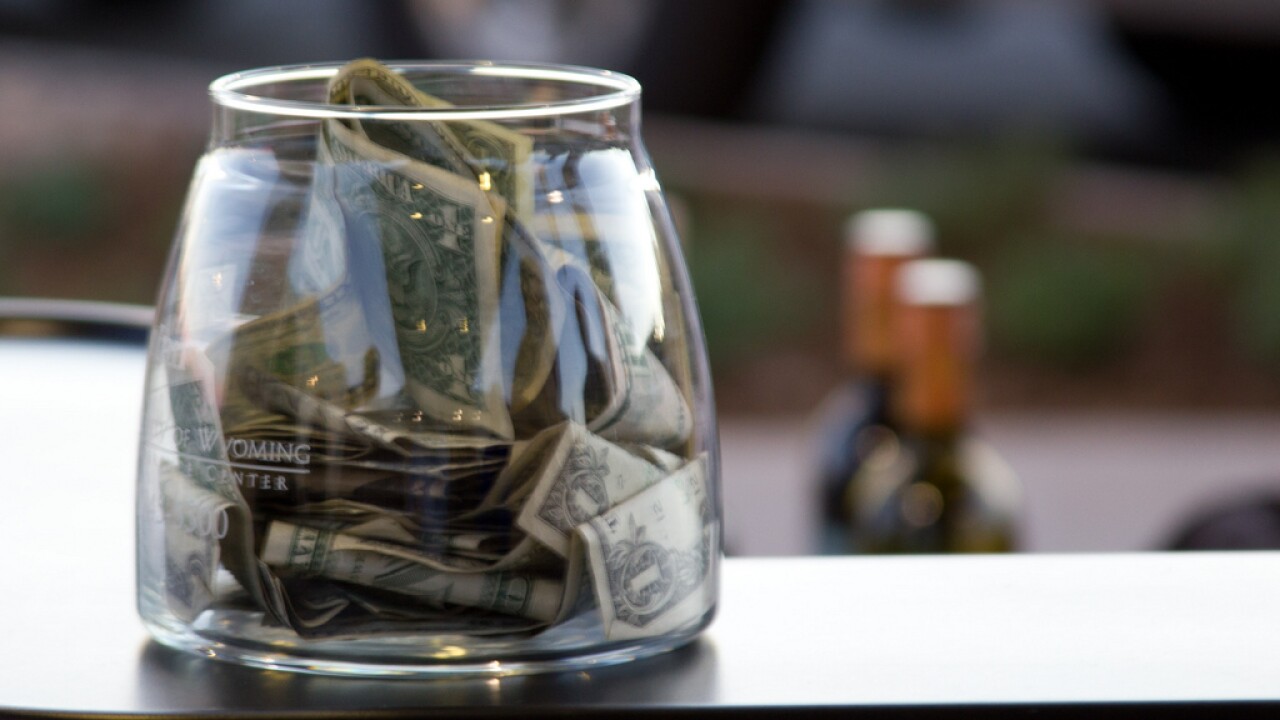 Dave DUGDALE
Feel free to use this image just link to www.rentvine.com

LINCOLN, Neb. (KMTV) — State Senator Megan Hunt is introducing a bill to help workers who are in a tip-based industry.

“Even with great customer service, tips aren’t always guaranteed,” Hunt said. “Nebraska has raised its minimum wage seven times since 1991, but the wage for tipped workers hasn’t budged. After 28 years, it’s time to give our tipped workers in Nebraska a raise. Passing this bill will prevent brain drain and bring more dignity to the lives of our tipped workers and their families.”

The bill has received bipartisan support.