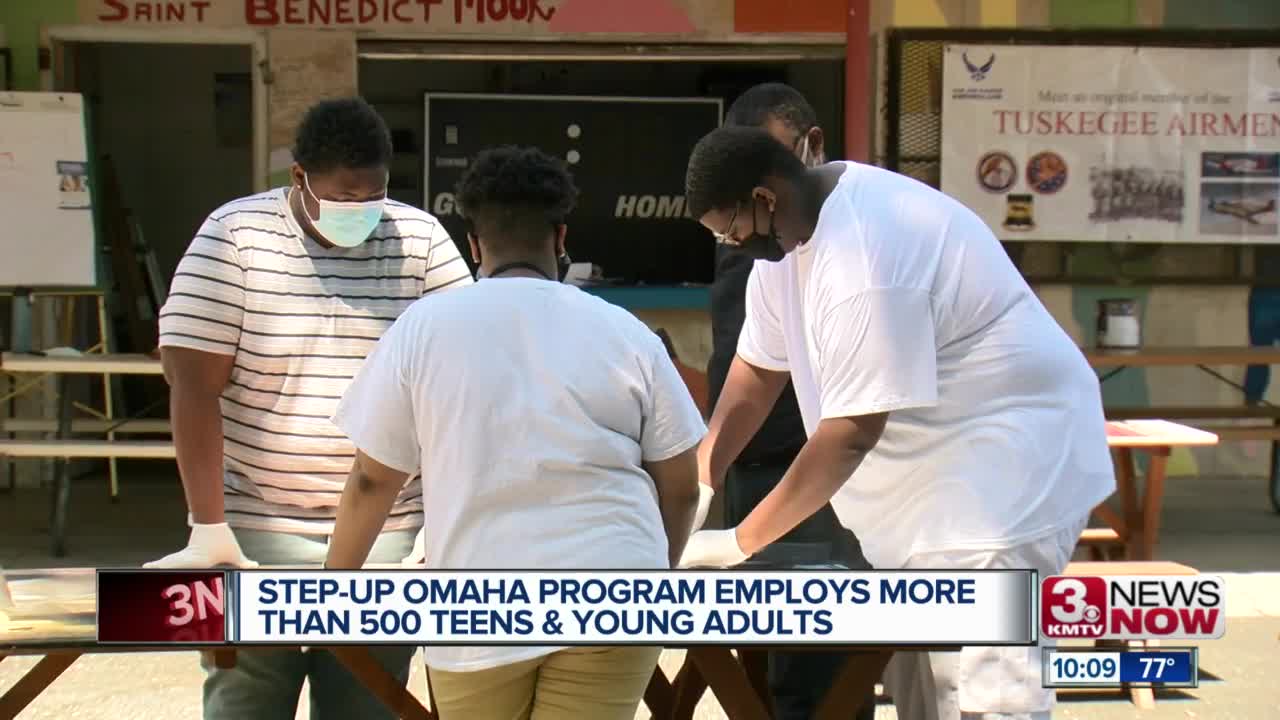 Each summer,the Empowerment Network hosts Step-Up Omaha, a program that offers Omaha youth (14-21) skills training, jobs, internships and development. The program was held virtually this year due to the pandemic. 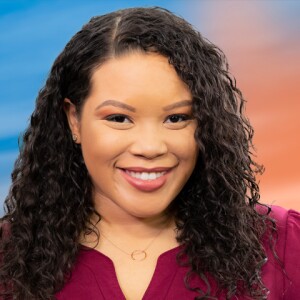 OMAHA, Neb. (KMTV) — Each summer, the Empowerment Network hosts Step-Up Omaha, a program that offers Omaha youth (14-21) skills training, jobs, internships and development. The program was held virtually this year due to the pandemic.

The teens and young adults have been working around the clock all summer, learning skills to help them both in and outside of the classroom.

"We've had so many different things. We've had to be so creative, so innovative for these young people. Not only do I feel accomplished but I just feel a sense of fulfillment because we were able to employ 510 interns this year," Cannon said,

This year, most of the program's instruction took place online. Students participated in Zoom meetings, held mock interview sessions, sat-in on webinars about stocks and met weekly with Omaha police officers to bridge the gap.

This is the 13th year the Step-Up Program has been in existence.

While most of the students time had to be spent online or at work, the construction cohort students were able to meet at the Bryant Center on North 24th, to put their skills to the test.

"They have been in a construction cohort for this summer so they've been learning how to paint, they've been doing things around their homes," Cannon said. "They're actually going to go home and fix some of their screen doors, and then they have OSHA certifications now. I mean, talk about building your resume, like that's what this program is all about," she said. "I would say that definitely was mission accomplished."

Janelle Phelps is a rising senior at Benson High School who's considering a career in construction.

"I'm still kind of figuring out whether I like this or not," Phelps said. "Just going into as many things you can while you're young so when you're older you won't be lost ... and won't have to spend a lot of money because your parents will help you at a young age."

"Something I really enjoyed is meeting everybody around me and learning how to do what I want to do when I'm older," Phelps said.

Cannon says with the help of 6 partner organizations and 40 coaches, students end their summers prepared for the future.

Cannon also adds, planning a virtual program for the summer was tough, but she says the program is essential to the community.

"We not only had to be creative and innovative but we had to be open to taking risks but I think that has really stretched us in ways that will make 2021 even better," she said.

"Definitely if anybody needs help I can be willing to help out, fix up some things around the house, and not have to pay somebody to do it for me," Phelps said.

Now, Phelps says she'll begin the school year with a whole new set of skills, skills employers are looking for.

"I just hope that more businesses get involved with this program because I think the more help they have, the better it'll be for the community and these young kids because they'll have more people mentoring and having them learn different areas because there's all kinds of areas in construction ... so I think it's really a good thing," Diaz-Ciechomski said.

Cannon tells 3 News Now she hopes to have 1,000 students involved in the Step-Up program next summer.