The Omaha eighth grader defeated more than 70 other spellers to claim a spot at the national bee. 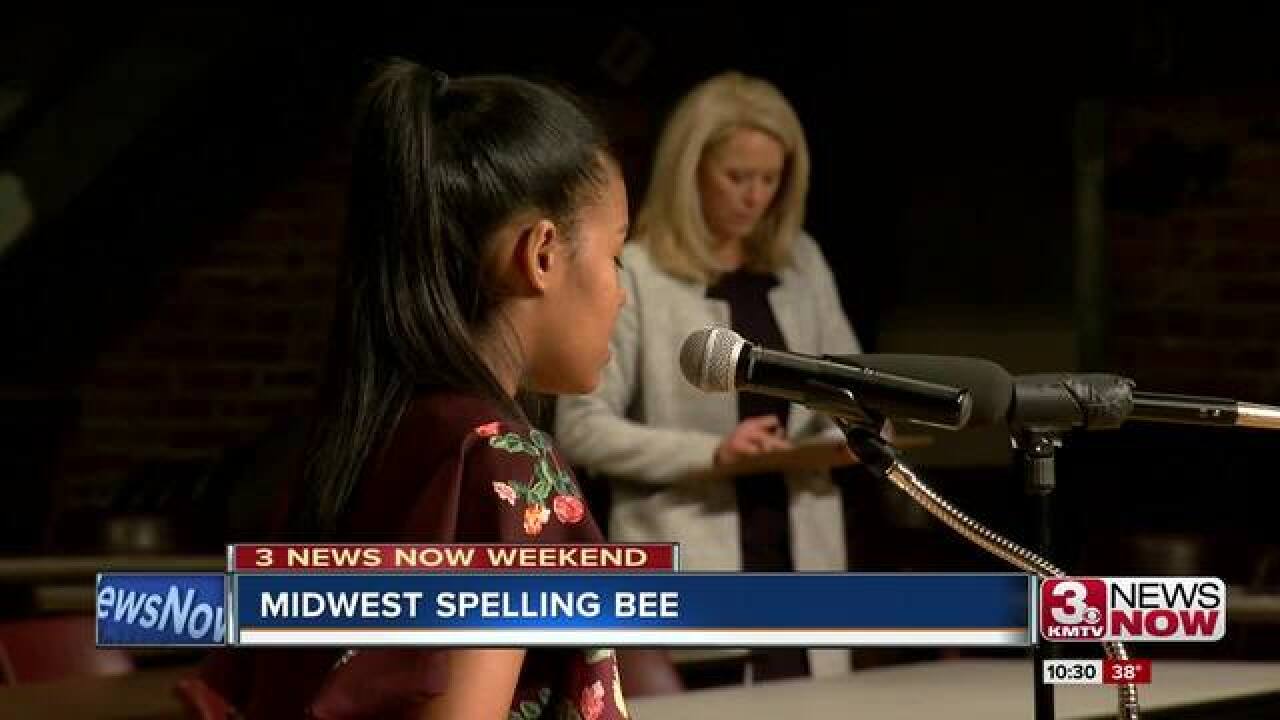 Stephanie correctly spelled the word "leechcraft" to punch her ticket to the Scripps National Spelling Bee in Washington D.C. beginning on May 27.

The day began with more than 70 spellers from Nebraska and Western Iowa and was whittled down to seven after a written test in the morning.

From there, the seven finalists competed in an oral competition where they were eliminated after spelling a word incorrectly.

All students competing Saturday are fifth- through eighth-graders who have won their respective county and school district spelling bees.

In addition to advancing to the National Spelling Bee, Stephanie also received the following for her win: