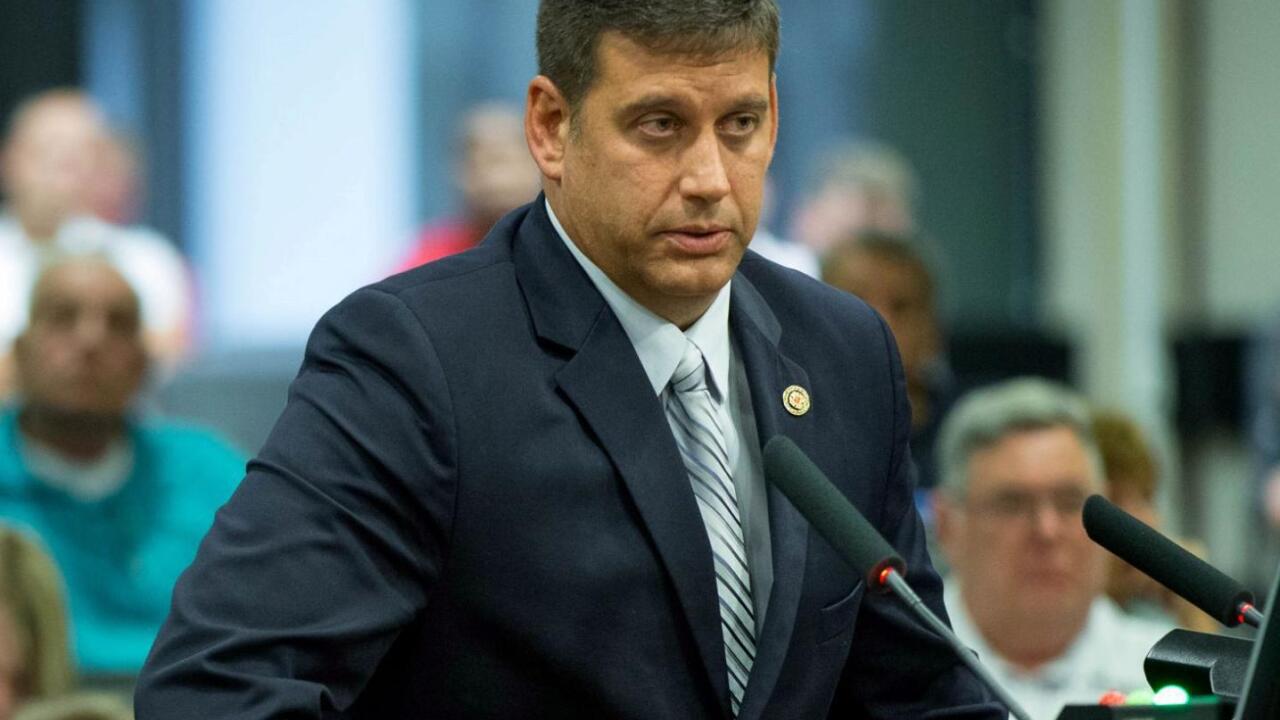 OMAHA, Neb. (KMTV) — The City Prosecutor's Office has decided to move forward with its case against the head of the Firefighers union after reviewing the evidence and circumstances around an incident at a metro bar back in November.

Assault and Battery and Disorderly Conduct are both misdemeanors under the Omaha municipal code. Each offense is punishable by up to six months in jail, a five hundred dollar fine, or both.

LeClair's scheduled arraignment date is March 8, 2019, at 1:30 p.m. in the Douglas County court. He is expected to be formally charged during the arraignment.