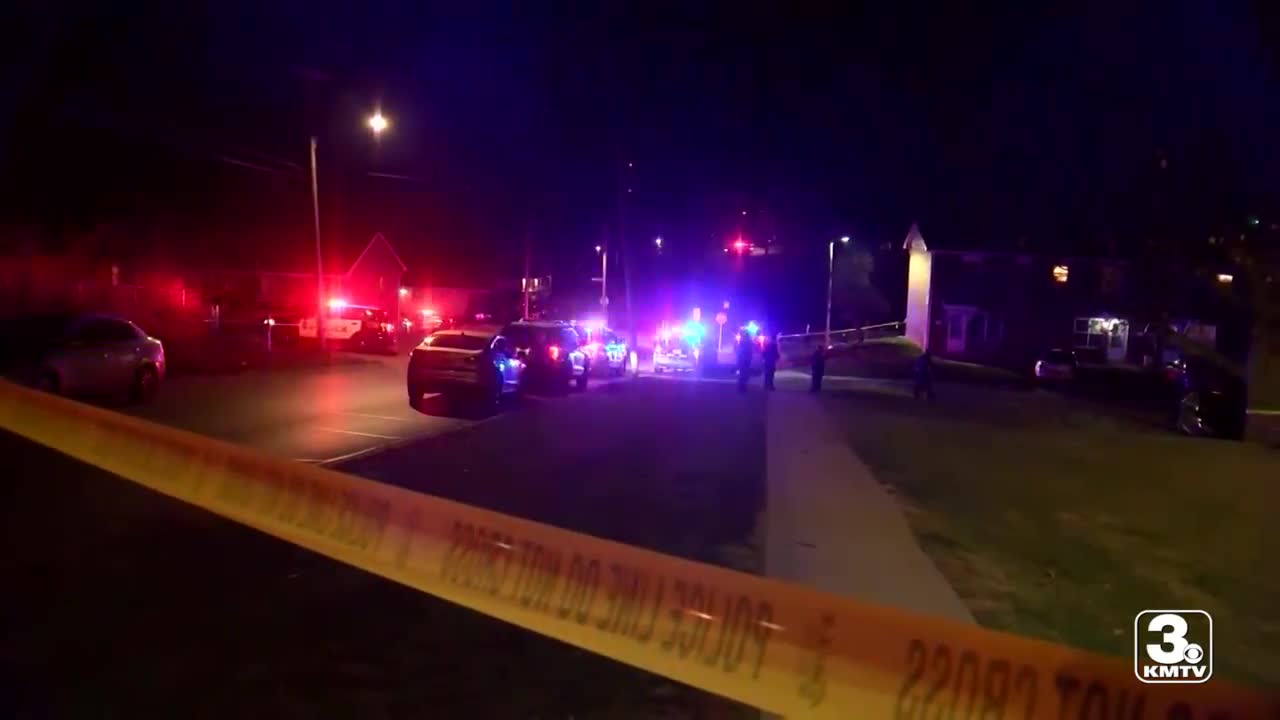 Jones, a Black man, was pulled over with three females in the vehicle near 27th and Harrison Streets.

Officers said they asked the man to exit the vehicle and he refused. When he did step out, things escalated.

"The party then exited the vehicle and once he did, officers observed a weapon and announced the weapon and a struggle ensued,” said Deputy Chief Ken Kanger. “During that struggle, one of the officers discharged his firearm and the suspect was struck."

Jones was transferred to Nebraska Medicine, where he later died. No one else involved in the incident was hurt.

The two officers involved are on paid administrative leave as the police department investigates. All we know at this time about the officers is that they were hired in 2016. There will be a grand jury that looks into this matter per Nebraska law.

She said, "Our numbers of officer-involved shootings are very, very low and we want it to stay that way. So when something like that happens of course we want to assure everybody that we will thoroughly investigate every bit of it so that the public will know what was going on."

The highly requested body camera footage is something the mayor says can't be released by the Omaha Police Department right now.

The grand jury could be delayed due to COVID-19, as many investigations are on hold or backlogged.

The Omaha Police Department has not yet sent out any additional details since late Thursday night.