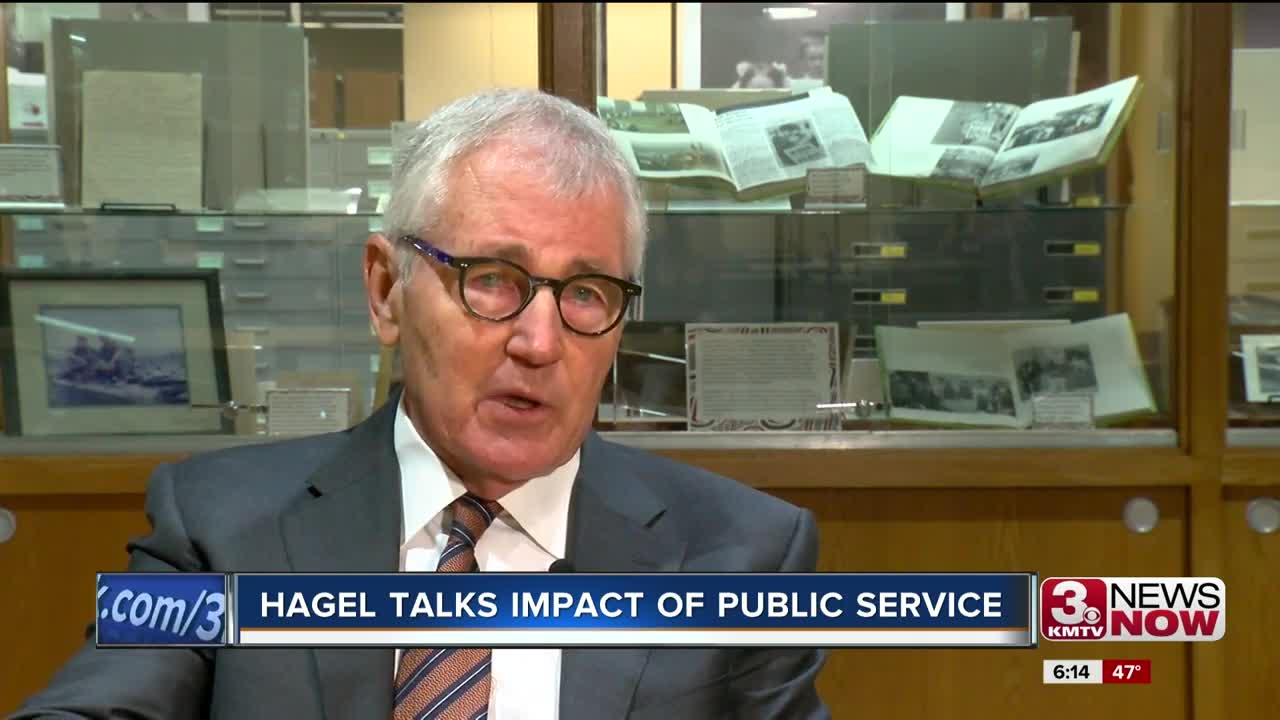 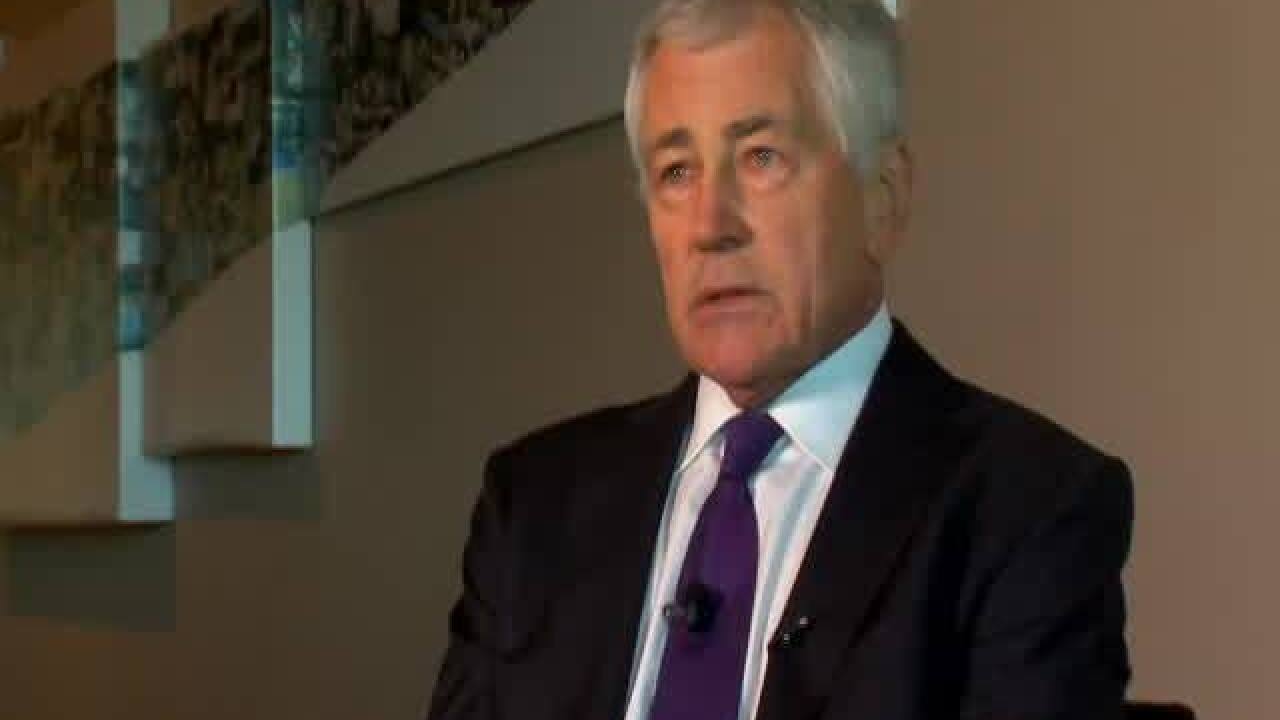 OMAHA, NE (KMTV) — Hundreds of students from the Omaha metro area visited University of Nebraska Omaha Friday morning to learn about the value of civic engagement; it was the third annual symposium with Chuck Hagel, former U.S. Defense Secretary and Senator.

During the public service symposium, at his alma-mater, students asked Hagel tough questions.

“Do you think the President’s plan on immigration is beneficial to the world’s economy and society as a whole?”
"What are your thoughts on budget spending on the military even though more than half of the countries are our allies?”
“What do you think is the future of public service in the United States?”

“Public service’s future is unlimited as long as there is a country like the United States that keeps moving forward,” Hagel answered.

Hagel told students they are the future of the United States and encouraged public service.

“There is just no country on earth that has it like we have it,” Hagel said. “And I think a lot of that is our citizens know that and are always putting something back because of public service.”

Hagel talked foreign policy and being a politically divided nation.

Students say they appreciate his honesty and perspective.

“I think he has been honest in all of his answers that he has given today,” Fiona Wieberg, Junior at Papillion LaVista South said. “He had a really thorough answer. He had a lot of points like money being one big thing, campaign, politics.”

“He didn't try to persuade the teenagers to believe because he wants teenagers to have a voice,” Daisy Sudderth, Junior at Papillion LaVista South said. “But he gave them reasons and just kind of helped lead people on the right path.”

She said she hopes to emulate his dedication to public service.

“Seeing someone who is so passionate about it inspires me,” Daisy said.

During the symposium, 13 students received the Chuck Hagel Public Service Scholar award. It is presented to outstanding high school students in the Omaha area that exemplify the highest standards of ethics, integrity, leadership, and respect.

Each honoree is awarded a certificate signed by Secretary Hagel and a gift card to the University of Nebraska at Omaha Bookstore. The gift card can be redeemed to help alleviate some of the expense of textbooks if the student chooses to attend UNO or can be used for personal purchases.