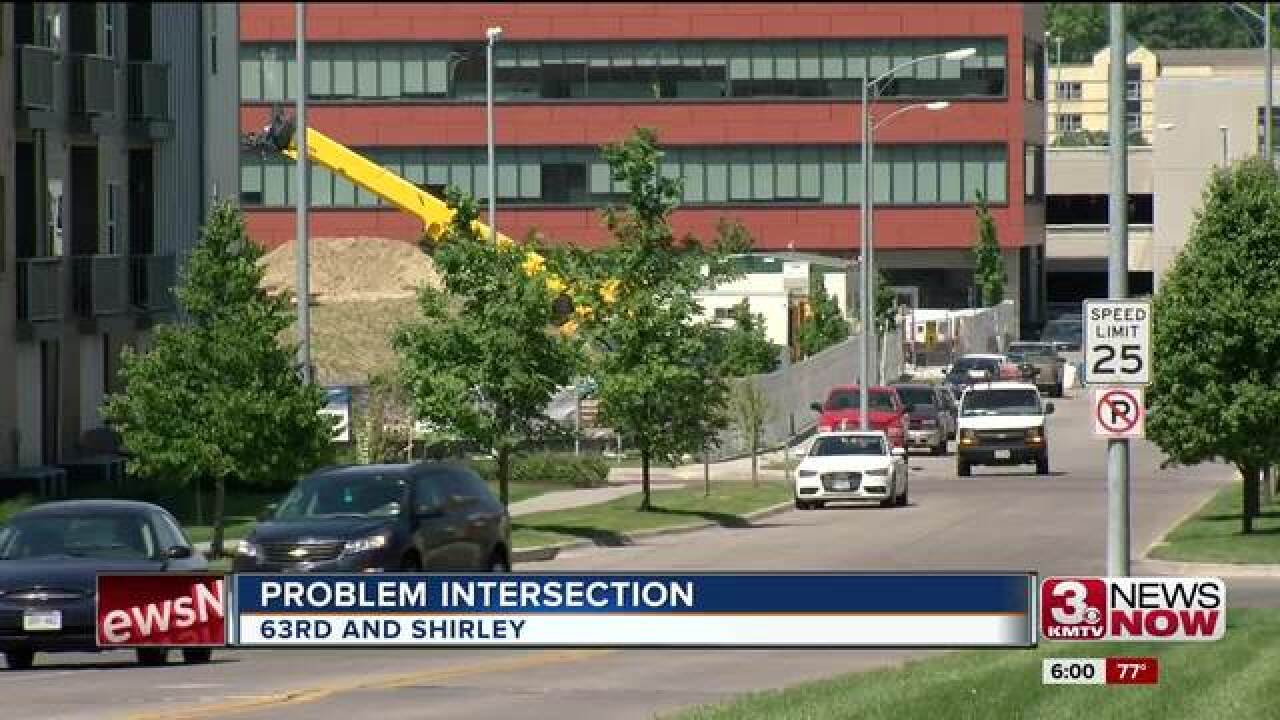 According to a study done by Quote Wizard, Omaha has the worst drivers of any of the top 75 most populous markets in the United States.

Omaha was rated the eighth-worst city in 2017, but its rise to No. 1 was propelled by sizable increase in accidents, speeding and driving violations. The city even has a YouTube page dedicated to the worst drivers on city roads.

Four of the top six were in California, with Riverside coming in right behind Omaha. The city with best drivers is Orlando.

Omaha resident Ted Washington is a proud owner of a 2017 Chrysler 300, but he says driving it on around town takes some vigilance.

Still, Washington says he was surprised by the study results.

"I would guarantee that has a lot to do with the statistics," she said.