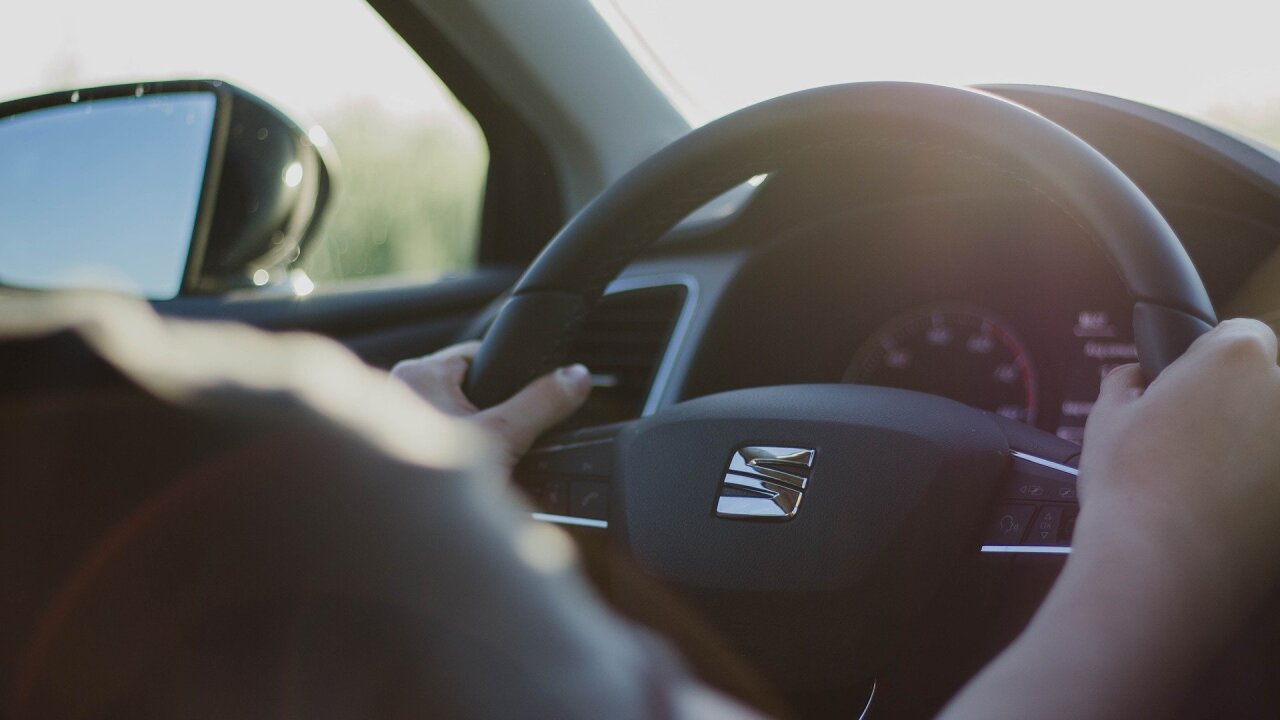 OMAHA, Neb. (KMTV) — A recent study by Car Insurance 101 finds Nebraska has the 4th most dangerous teen drivers in the United States.

The Centers for Disease Control and Prevention (CDC) says teenage drivers are more likely to make critical errors that result in serious crashes.

Fifteen to nineteen-year-olds make up slightly more than 6% of the population; however, the CDC reports they were responsible for 8.4% ($13.6 billion) of total motor vehicle injury costs.

While there are nationwide improvements in seat belt use and impaired driving, data shows no significant change in the amount of teens who text and drive. Car Insurance 101 says the percentage of teens who engaged in this behavior remained at approximately 40% from 2013 to 2017.

Read a summary of the Nebraska's results in the study below.

For reference, here are the statistics for the entire United States: