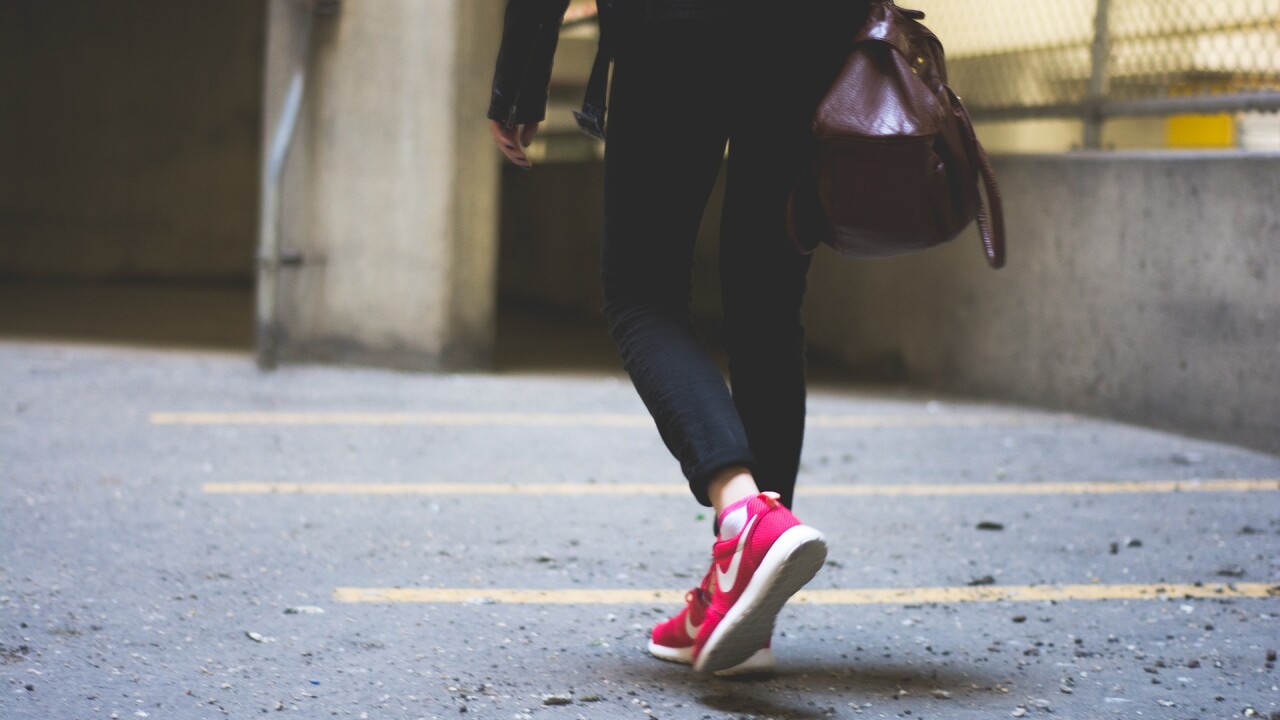 OMAHA, Neb. (KMTV) — A team of auto experts with QuoteWizard released results of a study ranking the most dangerous states for pedestrians.

Nebraska ranked 46th, making it one of the safest states for pedestrians with an average fatality rate of 6.38% from 2013 to 2017, according to QuoteWizard.

More highly populated urban metro areas tended to be closer to the top of the list for most dangerous states.

See some key findings from QuoteWizard below.