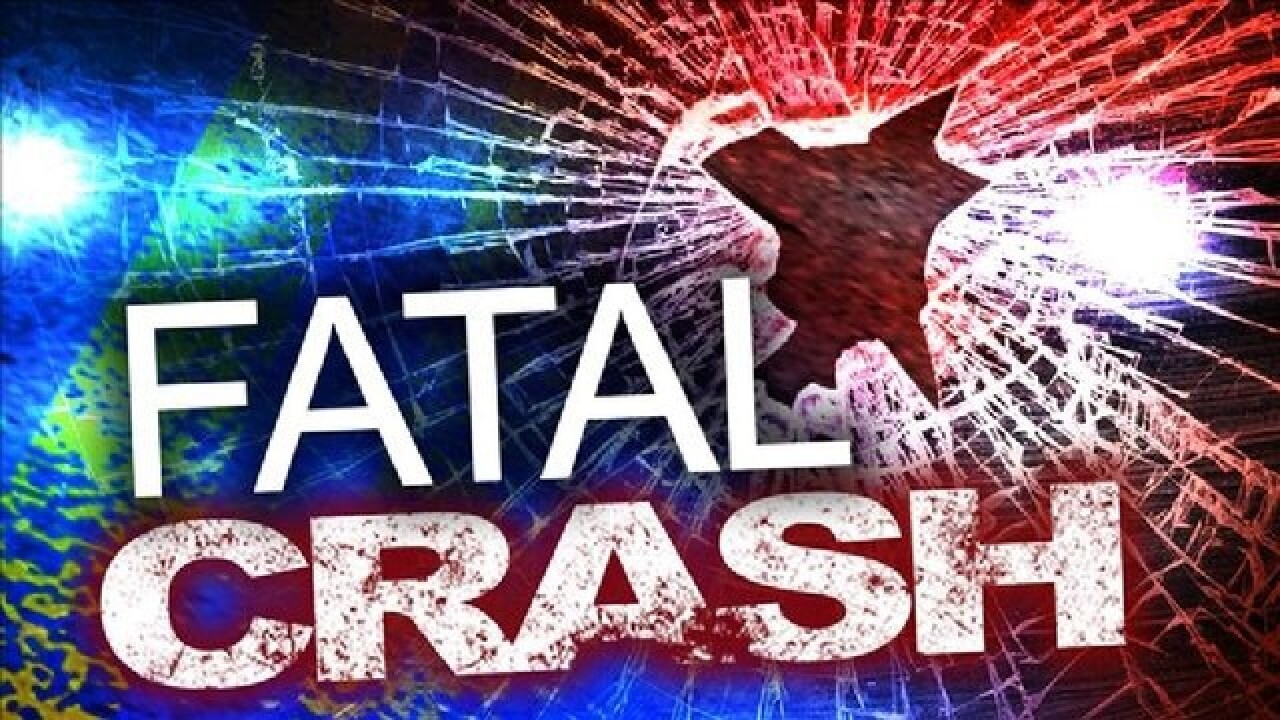 OMAHA, Neb. (KMTV) — The Omaha Police Department (OPD) says the Metro Fugitive Task Force arrested a man in Schuyler after connecting him to a hit-and-run that left 26-year-old Justin Johnson of Omaha dead at 96th and L Streets.

23-year-old Eduardo Torres-Huizar was charged for leaving the scene of a personal injury crash for the July 5 incident.

The crash is still under investigation. Anyone with information is asked to contact the Omaha Police Traffic Unit at 402-444-5627 or Crimestoppers at 402-444-STOP, Crimestoppers.org, or through the P3Tips mobile app.