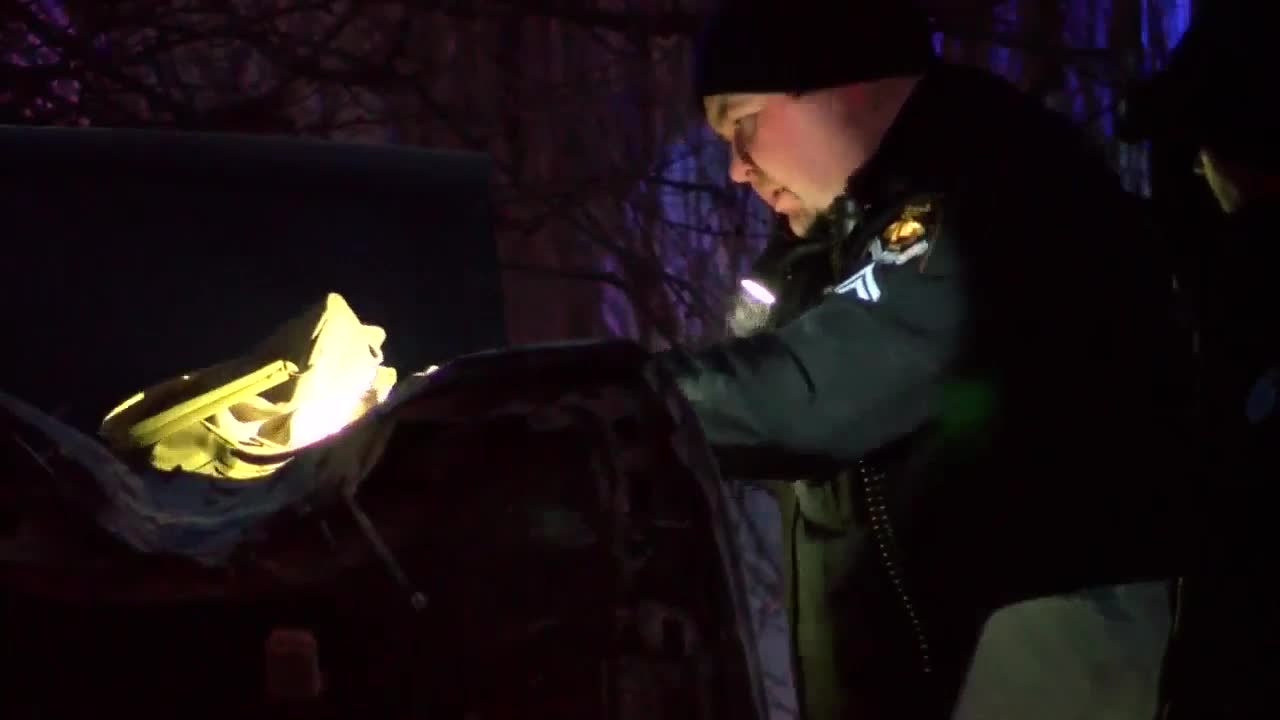 Police responded to a call regarding a possible abduction Sunday night, leading officers on a chase that ended with a male in custody and a female rescued from a trunk.

At 5:59 p.m., an abduction in progress was reported, police say.

The suspect's vehicle, described as a black Cadillac, was located around 6:06 p.m. near 48th and Bedford Ave.

The driver refused to stop as officers chased the car. The suspect's vehicle crashed near 46th Ave. and Miami Street.

After a short foot pursuit, officers took the driver, Robert Williams, into custody.

Tory Kelley was rescued from the trunk of the car.

Both Williams and Kelley were taken to the Nebraska Medical Center.

Omaha fire and police responded to the scene. The investigation is ongoing.

Jonas Turman recorded this video of the scene:

I watched them drive right up the curb pic.twitter.com/U1s1DXyAXy

KMTV will provide updates as they come in.