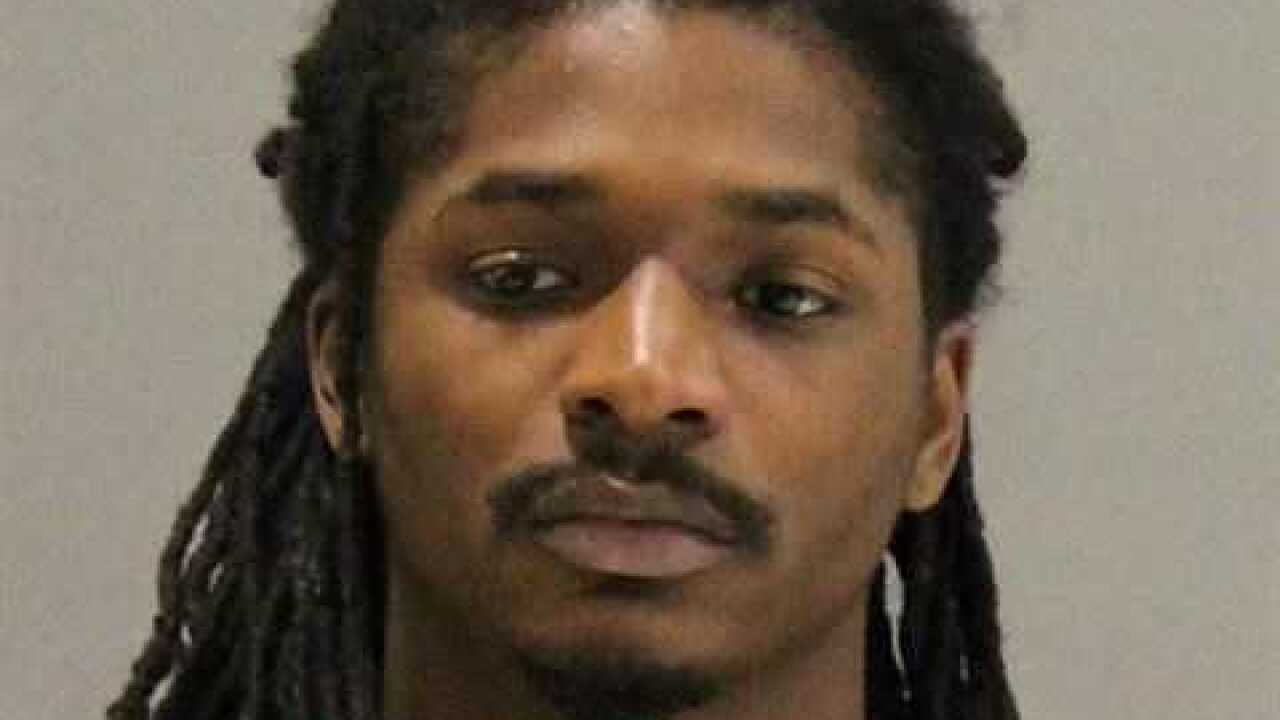 He is the suspect in a stabbing that occurred Friday, leaving a woman hospitalized with multiple wounds.

Investigators booked Wilkins at the Douglas County Corrections Center for Attempted Murder, Use of a Weapon to Commit a Felony and additional warrant charges.

Original story:
Omaha Police are searching for the suspect involved in a Friday night stabbing.

Around 8p.m., officers responded to 10025 Crown Plaza for a cutting.

She was transported to the Nebraska Medical Center. The investigation is still ongoing.

Police say they are searching for 26-year-old Jarel Wilkins, who is named as the suspect in the cutting.

Wilkins currently does not have an active warrant out for the cutting; however, he does have active Felony Assault and Felony Shoplifting warrants out for unrelated incidents.

Police are asking for the public's help in locating Wilkins. Anyone with information should call 911 immediately or Crime Stoppers at 444-STOP.