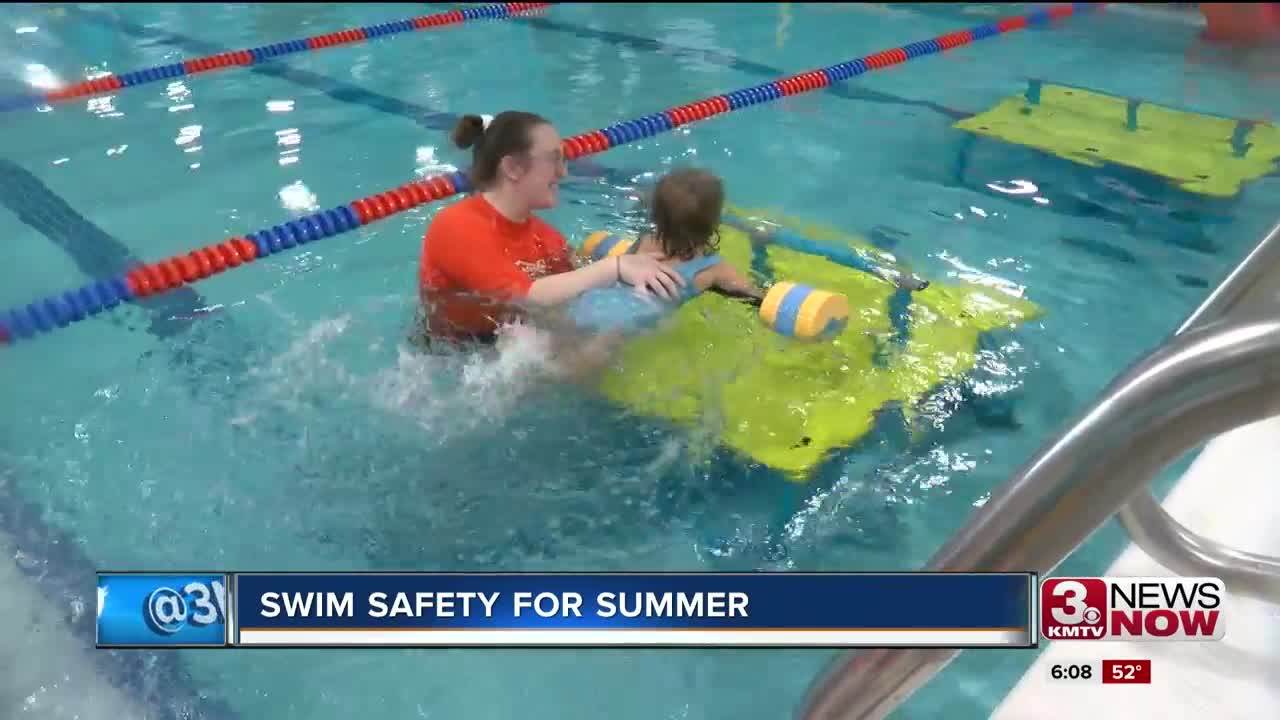 When you should start teaching your children to swim. 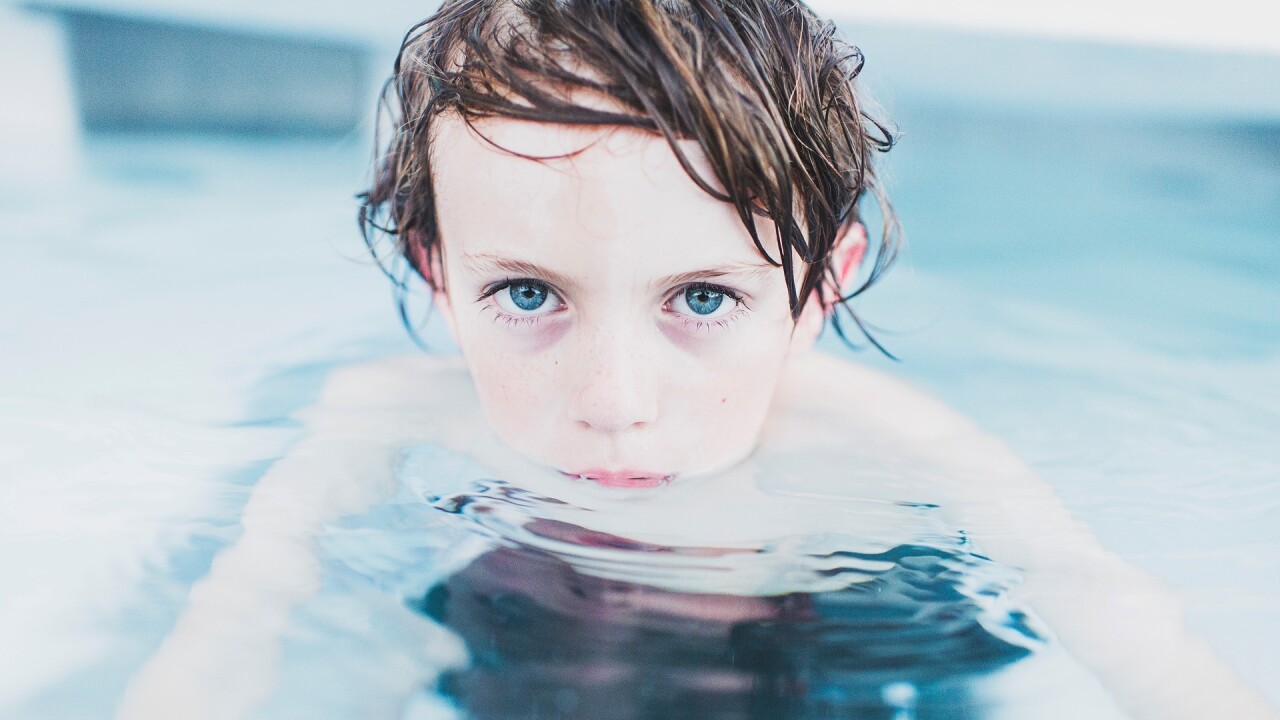 OMAHA, Neb. (KMTV) — With warmer weather approaching...it’s important to keep your child safe while they’re at the pool. National Water Safety Awareness Month starts tomorrow and now is the time to ensure your child can safely swim.

"The sooner they get in the water, the sooner they're acclimated to it and they're learning safety skills, they're better off around water,” says Gold Fish Swim School General Manager April Boldt.

“Kids just love water so they want to jump right in,” Hammans says.

Three of her four girls can already swim. Her two-year-old daughter Quinn is learning to float.

“They’ve learned to float...you know that’s another thing is not to panic, and teaching our kids to learn how to do the skills that they need at a very early age really does help,” she says.

"We take our children to physicians, we talk about car seats and helmets but we don't talk about swimming."

The American Academy of Pediatrics now recommends kids start swim lessons by the age of one.

"Usually it's unexpected when accidents do happen around water and...it's just one of those things that the sooner they get those safety skills...the better they're off around water."

Although lessons can be costly, Hammans says it’s worth it:

It is the best investment we’ve ever done for our kids, to get them swimming lessons and get them acclimated to the water.”

Another tip for parents: use Coast-Guard-certified life jackets. Floaties, noodles and plastic inner tubes will not protect your child from drowning.