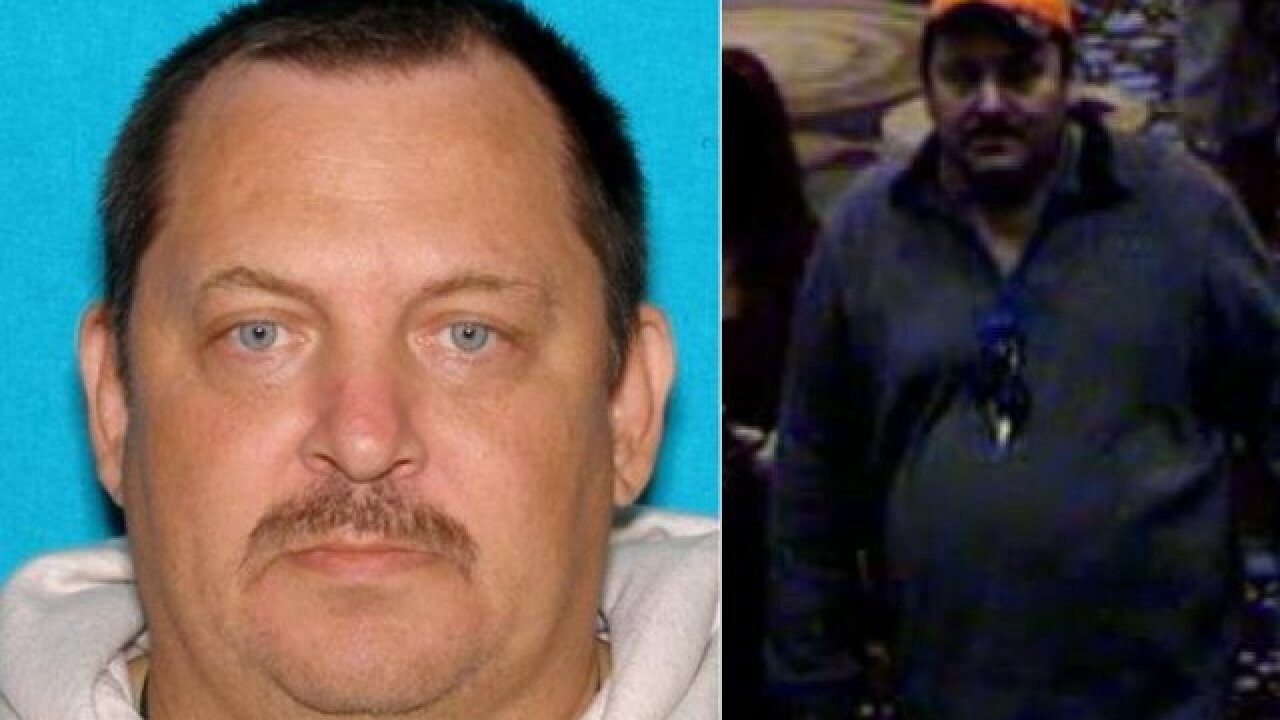 A key person of interest in the disappearance and death of Sydney Loofe now says he was soley responsible.

Aubrey Trail called our partners the Omaha World-Herald from the prison where he's being held and said he is the one responsible for her death.

Loofe disappeared in mid-November after going on a date with the other person of interest in the case, Bailey Boswell. Loofe's body was discovered in a field in Clay County in early December.

This is a developing story. Stay with 3 News Now for updates.