Tax battle in the legislature 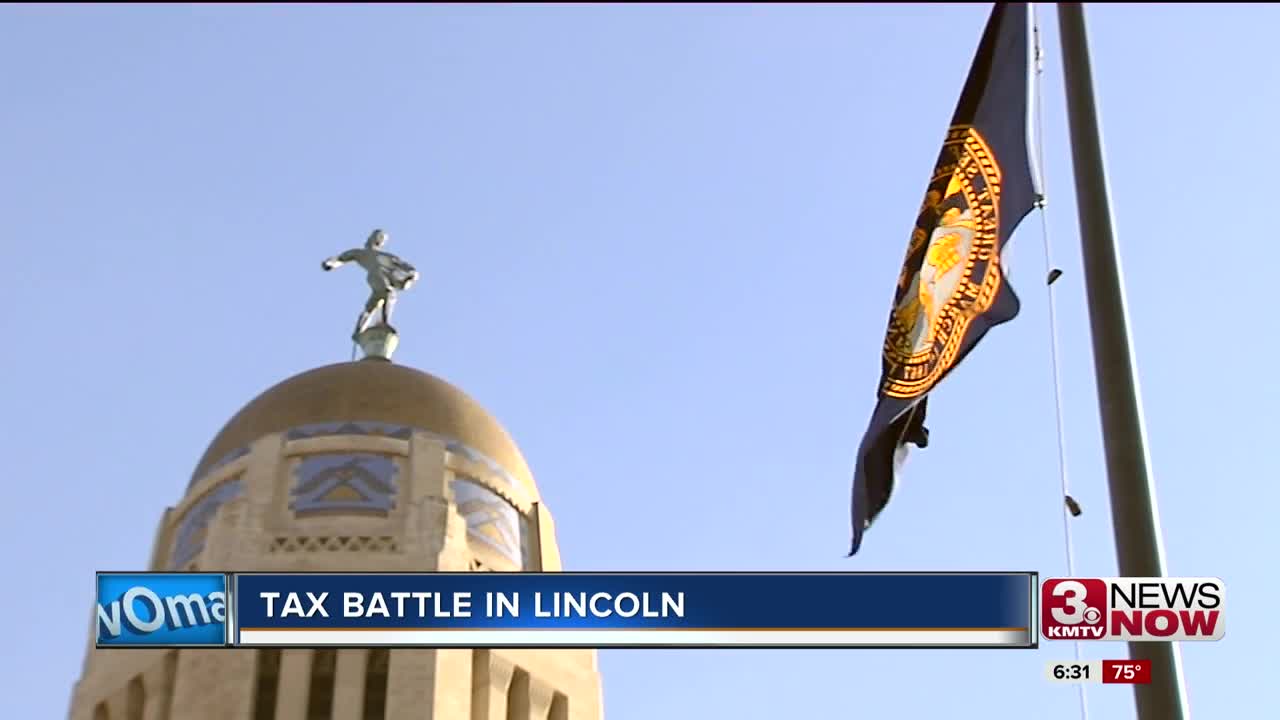 That proposal would raise the state sales tax by 3/4 of a cent, upping the cigarette tax and taxing currently except items and services like: junk food, plumbing and vet care.

Supporters of that bill hopes it raises around $520 million annually in property tax relief.

"What we may see is that property taxes may go down for a couple of years but then be right back up at the level they were before,” says Governor Pete Ricketts.

Instead, Ricketts has proposed a constitutional amendment that would only allow local governments to increase property taxes by three percent.

A 2020 statewide vote would be needed to ultimately pass the plan and if passed, counties would need a special election to go over the three percent cap.

That bill has stalled in committee but Ricketts hopes it gets resurrected.

"I'm still hopeful that the legislature right now will revisit their killing of my proposed constitutional amendment,” says Ricketts.

The committee proposal would force counties to tax homes and businesses at 90 percent of the value.

Currently Sarpy County is taxing it at 96 percent, according to Kindig. He says Sapry County would take a hit of around $560,000, next year.

He says it would likely slow down the city's plan to revitalize the area around 84th Street.

"The timeline on that would slow down drastically, we don't have the money to put the roads in, and the green spaces and our streetscape plan," says Kindig.

His problem with Ricketts plan is also based on growth. He says Sarpy County as a whole is growing quickly and they need to be able to exceed a three percent increase some years to pay for investments to the area.

He worries they'd be forced to conduct a special election almost every year.

"So if they cut our funding off and we don't have the money to pay for our bills, our future growth is going to be the first thing that gets cut back on."

When asked, Governor Ricketts said he wouldn't be against a ballot initiative for his three percent cap plan, but would prefer to pass it in the legislature.