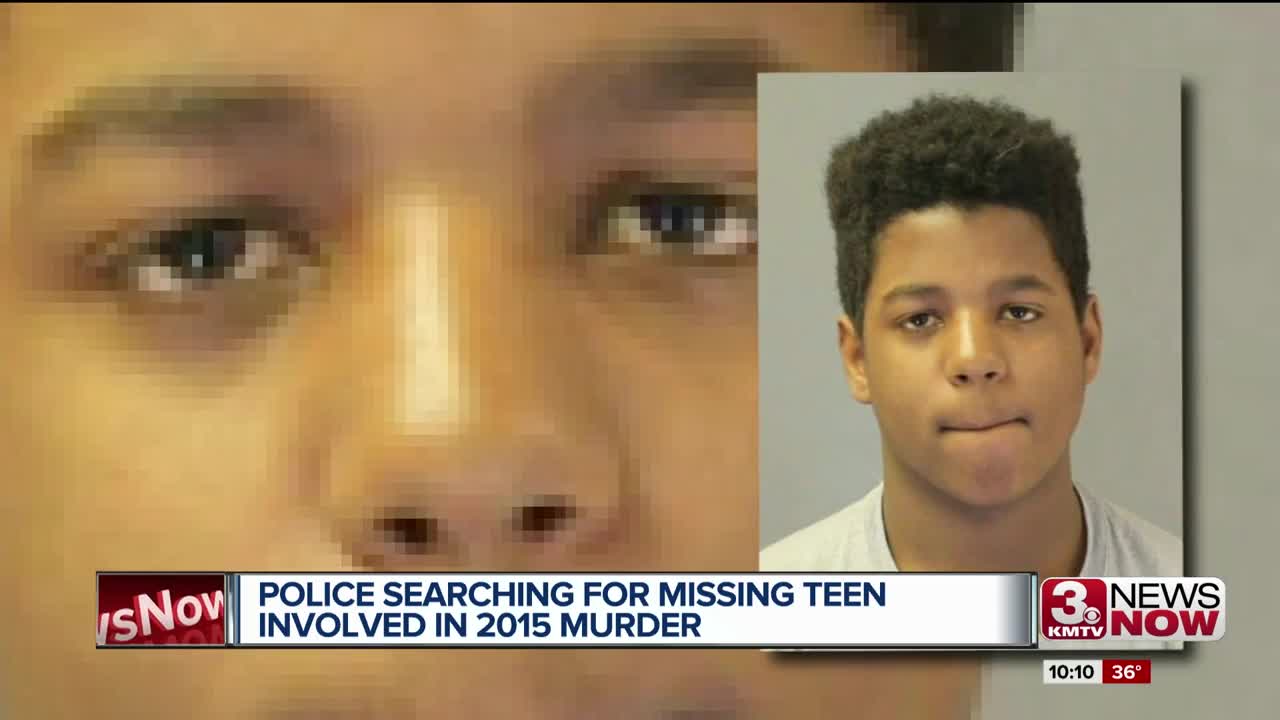 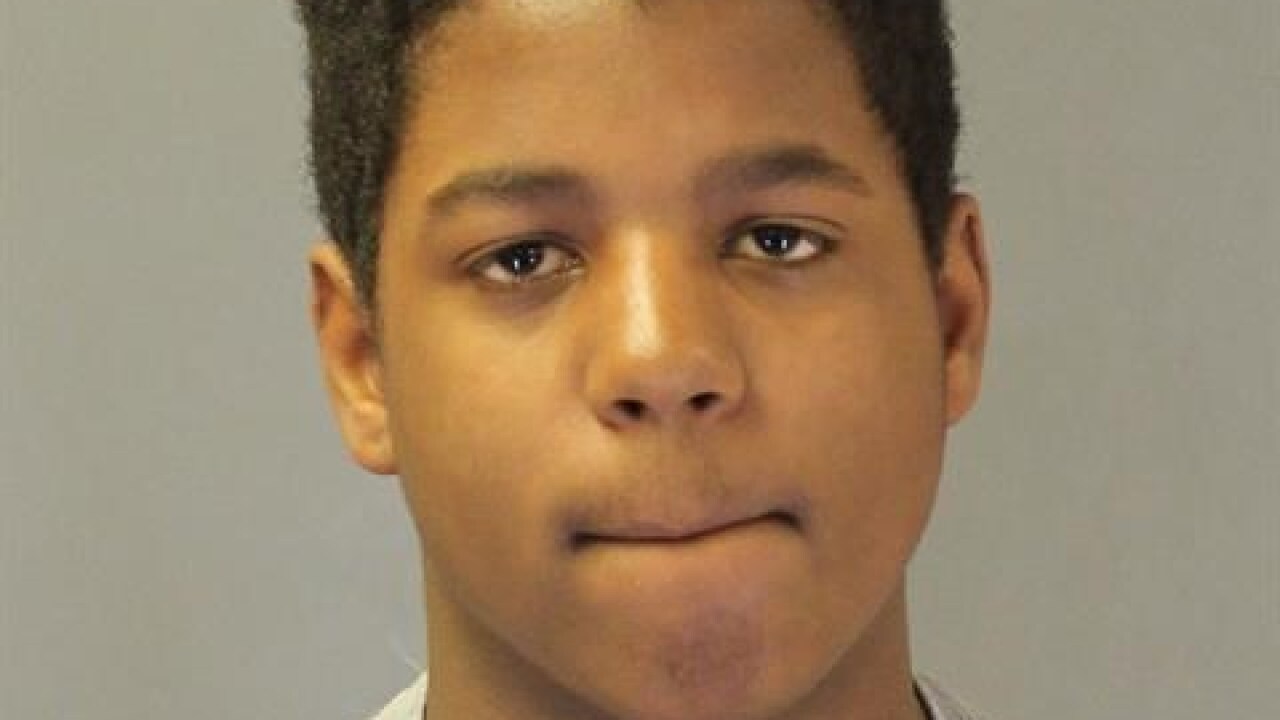 Omaha police are looking for a 16-year-old boy who went missing from Boys Town.
Jarrell Milton is the teen who was put on probation in connection with a 2015 murder in Omaha when he was just 12-years-old.
The case involved the shooting death of Jamymell Ray at Miller Park in June of 2015.
Jarrell had his charges reduced and was sent to Boys Town, despite the fact Douglas County prosecutors wanting him to be sent somewhere outside of Omaha to get him away from the gang he had been involved with here.
His brother, Jamar Milton, was also arrested in the case, and eventually sentenced to a term of 58 to 82 years in prison for his role in the crime. He was 17 at the time of the shooting.

Below is the news release from OPD: