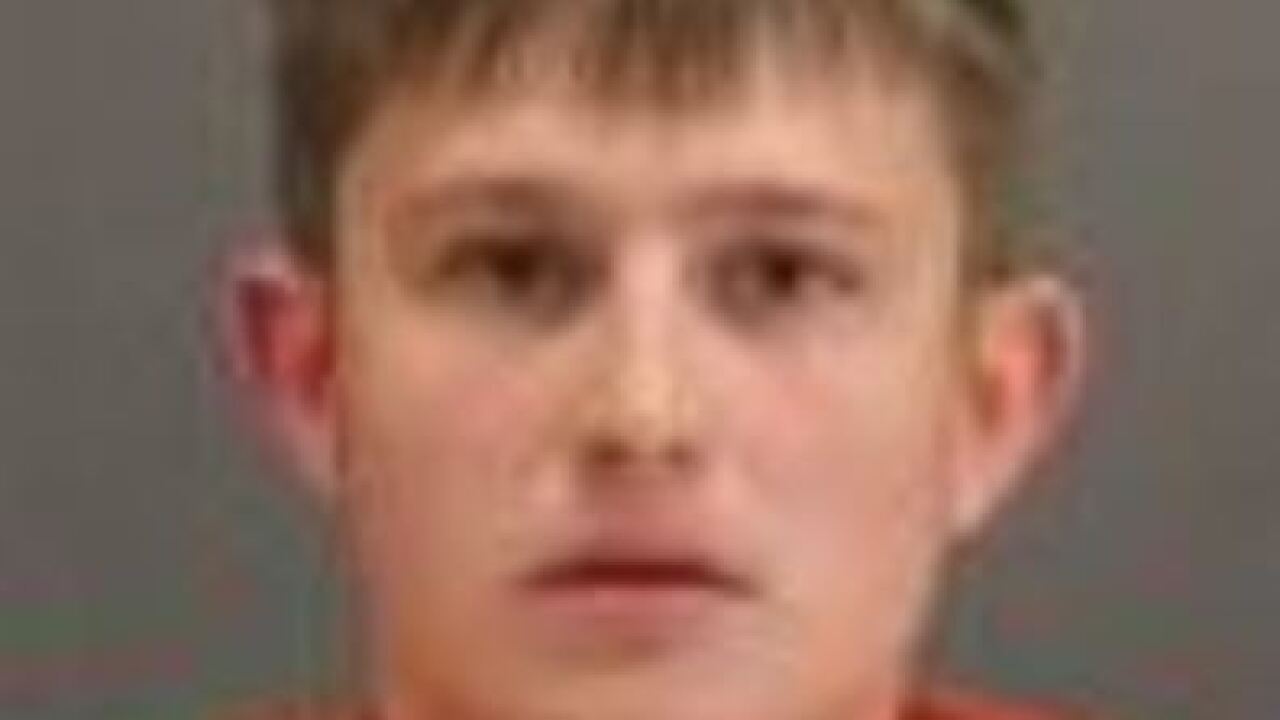 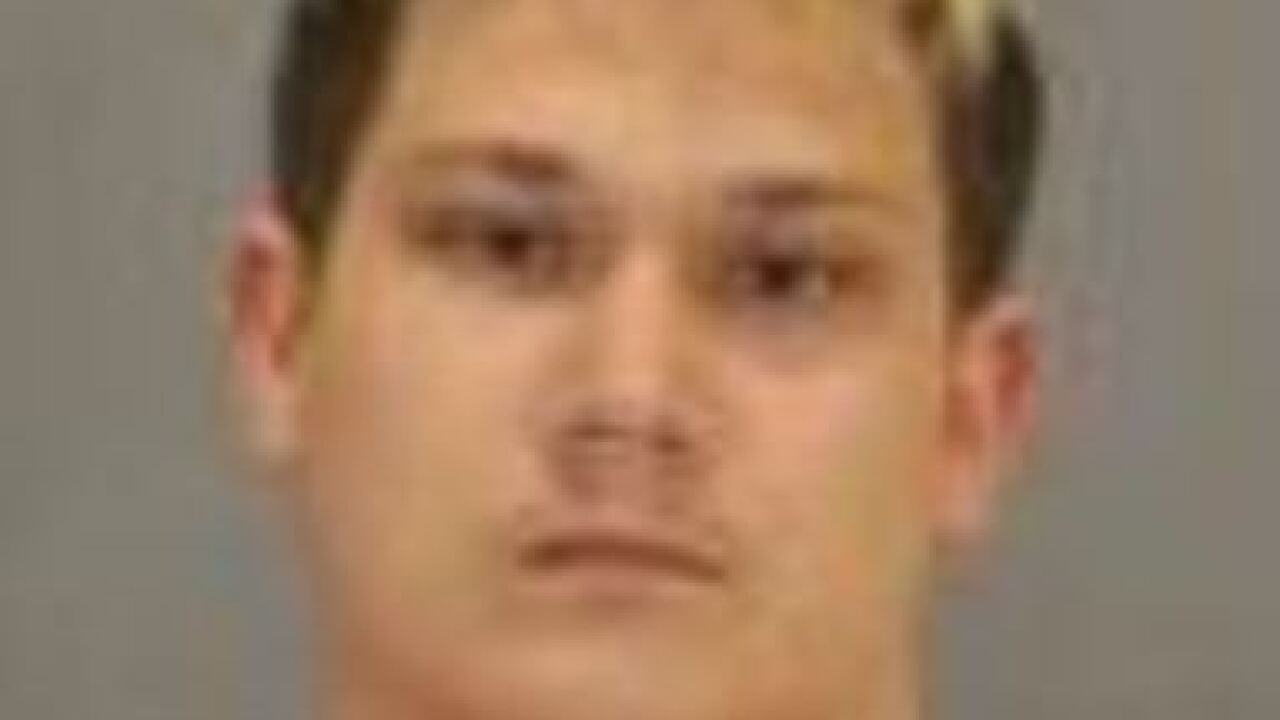 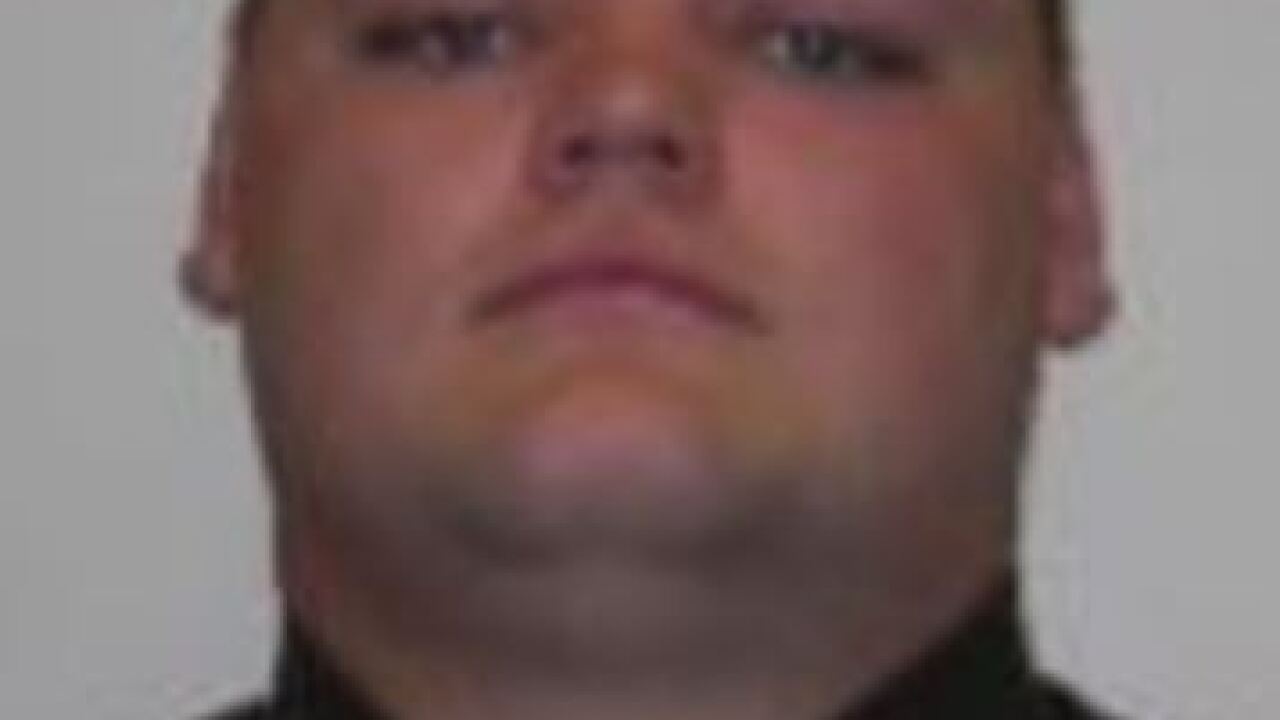 A teenager who was shot during an altercation with a Douglas County Sheriff's deputy early Sunday morning is out of the hospital and in jail.

The sheriff's office says Deputy Daniel Eads approached a car with three people inside at Lake Cunningham just after midnight. When Eads asked for their ID, Cottrell allegedly drove at Eads and hit him. Eads fired several shots into the car, hitting Cottrell at least once.  A female juvenile passenger was also hit but was treated and released to her parents.  Deputies say the car Cottrell was driving was stolen and the license plates were from another car and were also stolen.

Another passenger in the vehicle, 18 year old Shane Hunt was also booked for Theft by Receiving Stolen Property. Online court records show Hunt has a first court appearance scheduled for Wednesday morning. The female juvenile is not facing charges.

Deputy Eads is a one year member of the Douglas County Sheriff's Office and is on administrative leave during the investigation into Sunday's incident. The sheriff's office says Eads was recently involved in the rescue of a suicidal person from the I-680 and W. Maple bridge on April 20th.