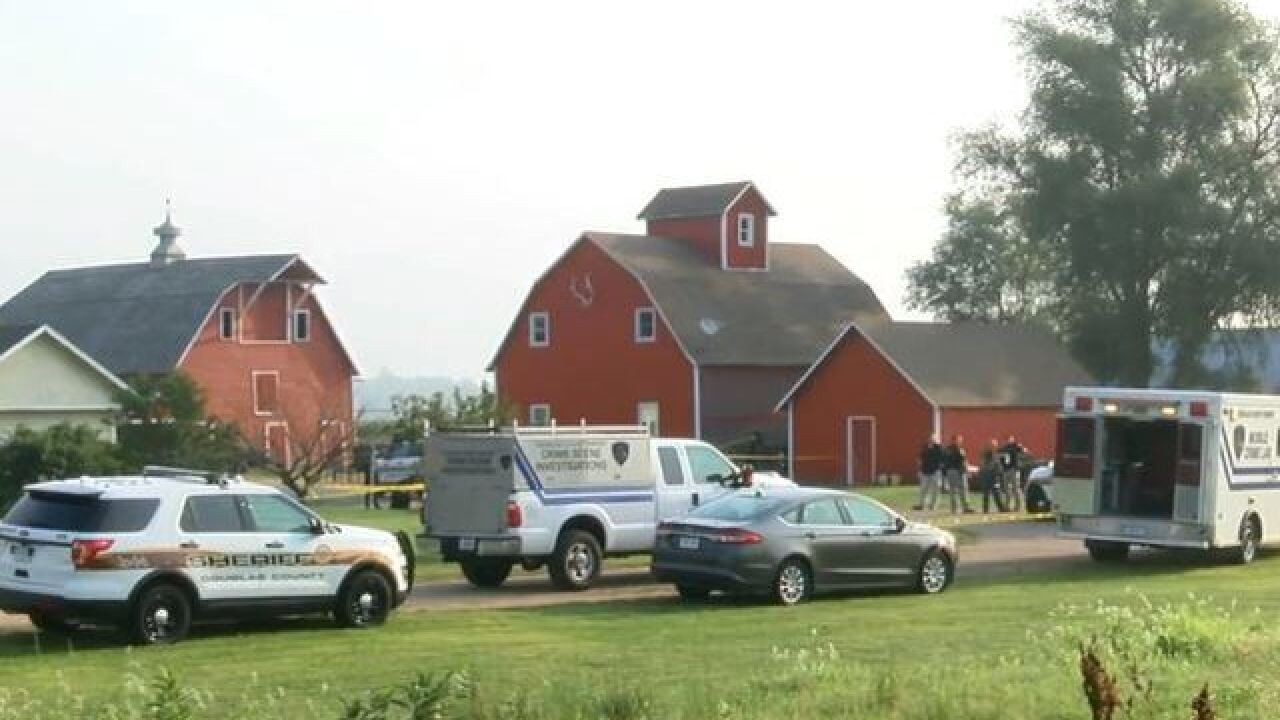 The teen who fired at Douglas County Sheriff's deputies last fall is now admitting to the charges.

Tyler Pitzl, who was 17 at the time, was accused of attacking first his parents, then police, at the family home on Sept. 3, 2017. One deputy was hit by shotgun pellets in the hand and forearm. Deputies returned fire, hitting Pitzl in the abdomen and rupturing one of his kidneys.

Thursday, Pitzl admitted to charges of assault, attempted assault and a weapons count in juvenile court. Juvenile court defendants do not plead guilty or not guilty, rather they admit or deny charges.

Pitzl was originally charged as an adult with a total of five felonies and could have landed in prison for life, however, a judge ruled his case should be remanded to juvenile court.

Pitzl will remain under the authority of the juvenile court until he turns 19 in February of 2019.