Texas man in custody after fight with officers and K9 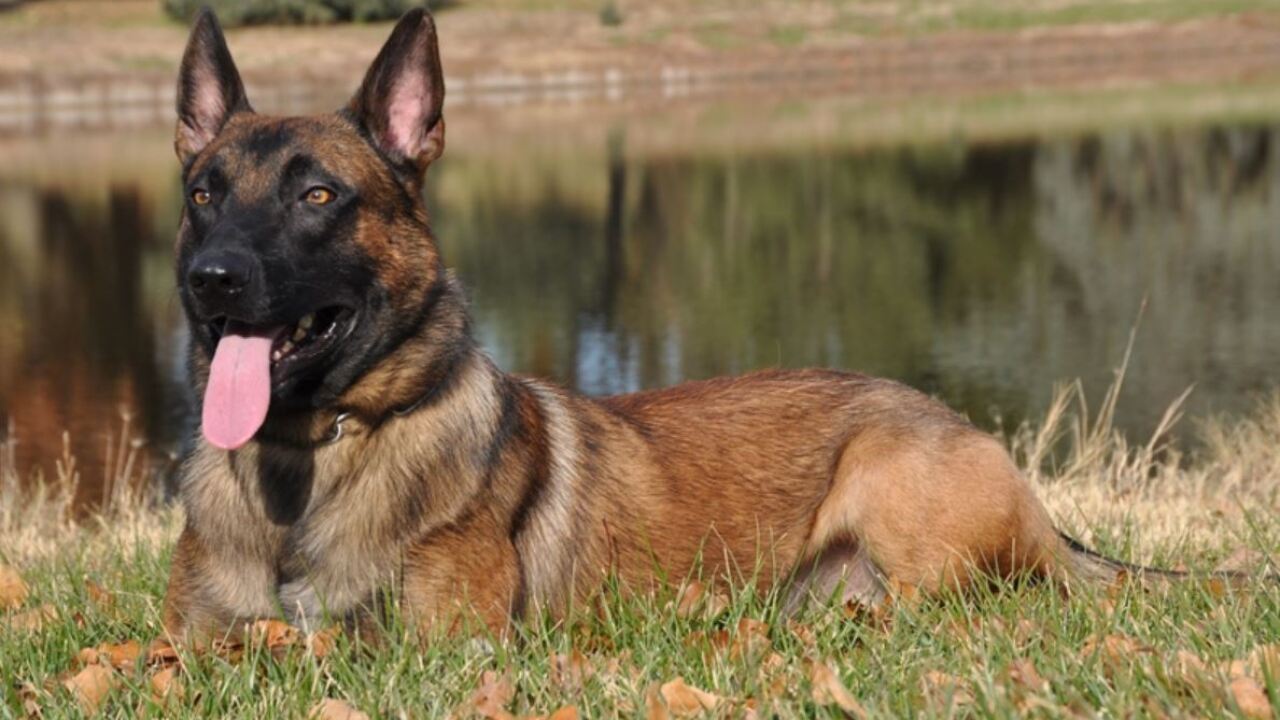 LINCOLN, Neb. (KMTV) — This weekend, officers in Lincoln got into a scuffle with a Texas man after he failed to properly signal a lane change and ran from investigators when stopped.

The driver, 40-year-old Steven Green from Texas, managed to climb over the fence next to the interstate, ignored directions and shook off several deployments of a stun gun.

After a second round from stun guns, K9 Officer Mikey was released to assist officers. Green tried to choke Mikey with his collar but officers intervened and were eventually able to subdue the suspect.

Green was arrest for several charges including resisting arrest, obstructing a police officer and obstructing a K9 officer. $22,000 in cash and evidence of marijuana was found in his vehicle.