The Measles outbreak - What you need to know and do 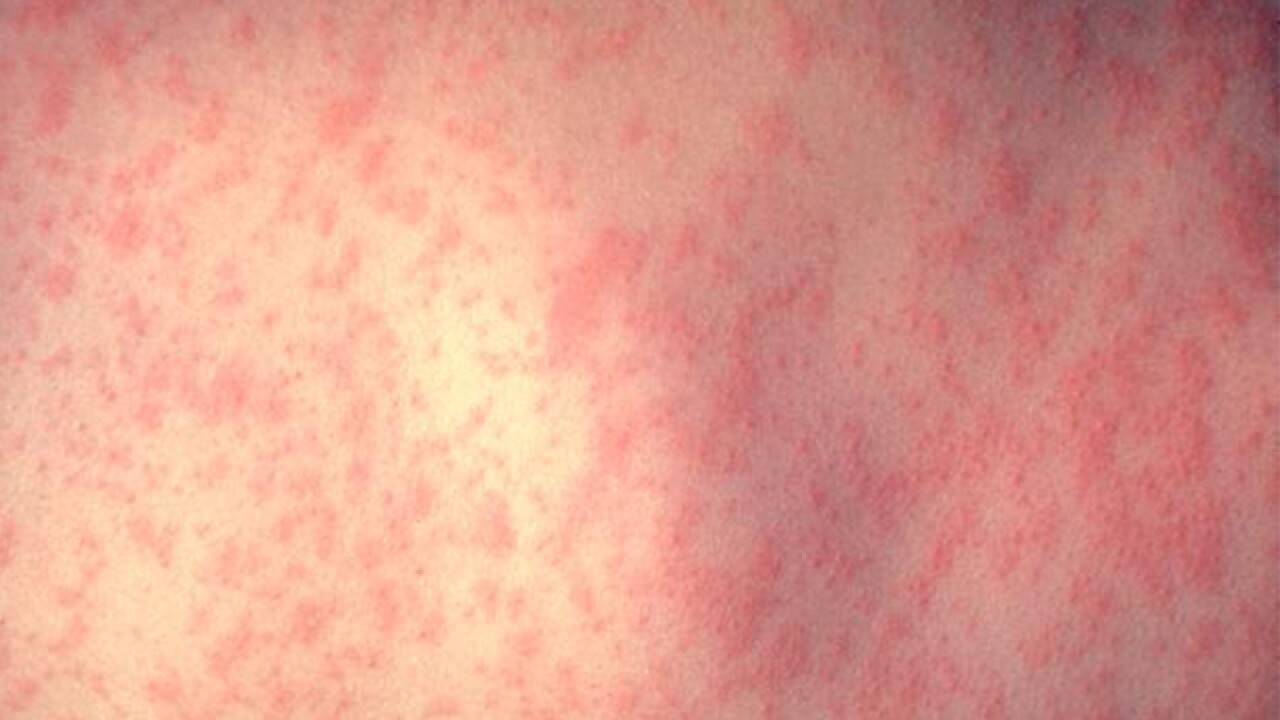 OMAHA, Neb. (KMTV) — The measles was declared "eliminated" in 2000, but has been making big headlines lately as confirmed cases pop up around the country. CHI health has released information for those who are worried about their families contracting the highly contagious disease.

Here's what CHI Health says you need to know about the measles:

Tonight we will have more from CHI Infectious Disease Physician Dr. Renuga Vivekanandan about what you need to know and do to protect you and your family from measles.