The Next Chapter Book Club: good books and... 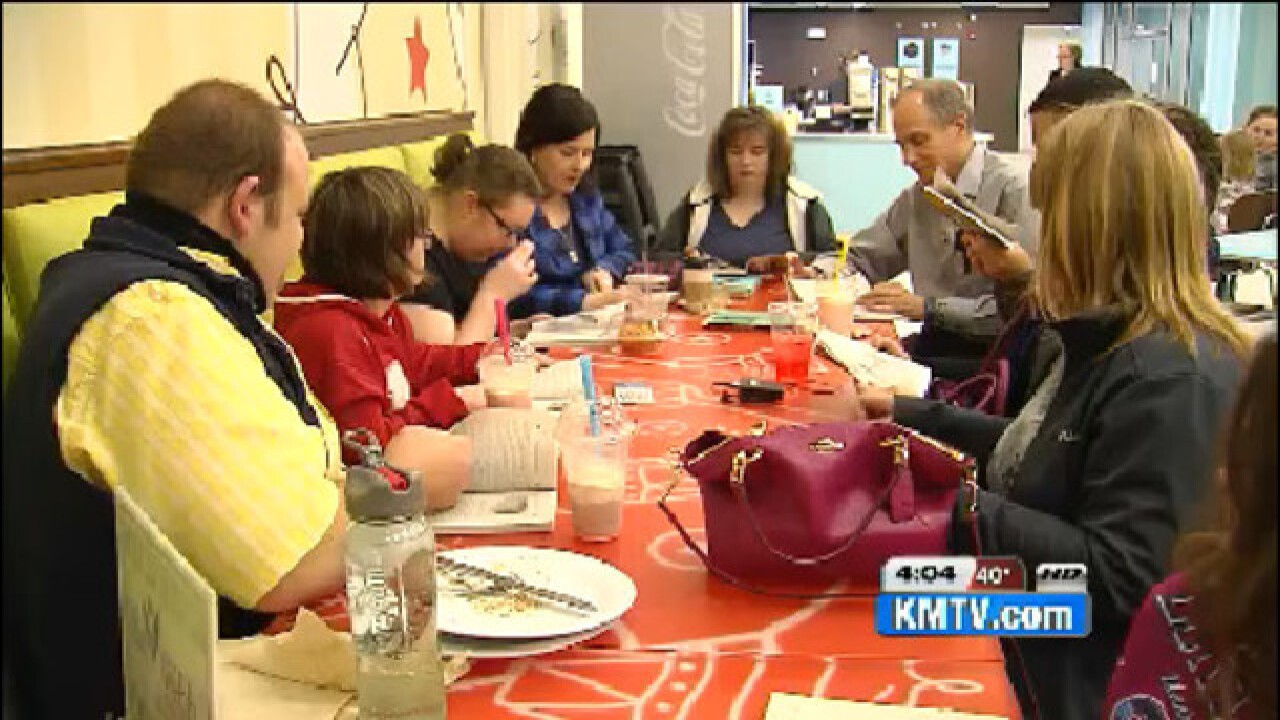 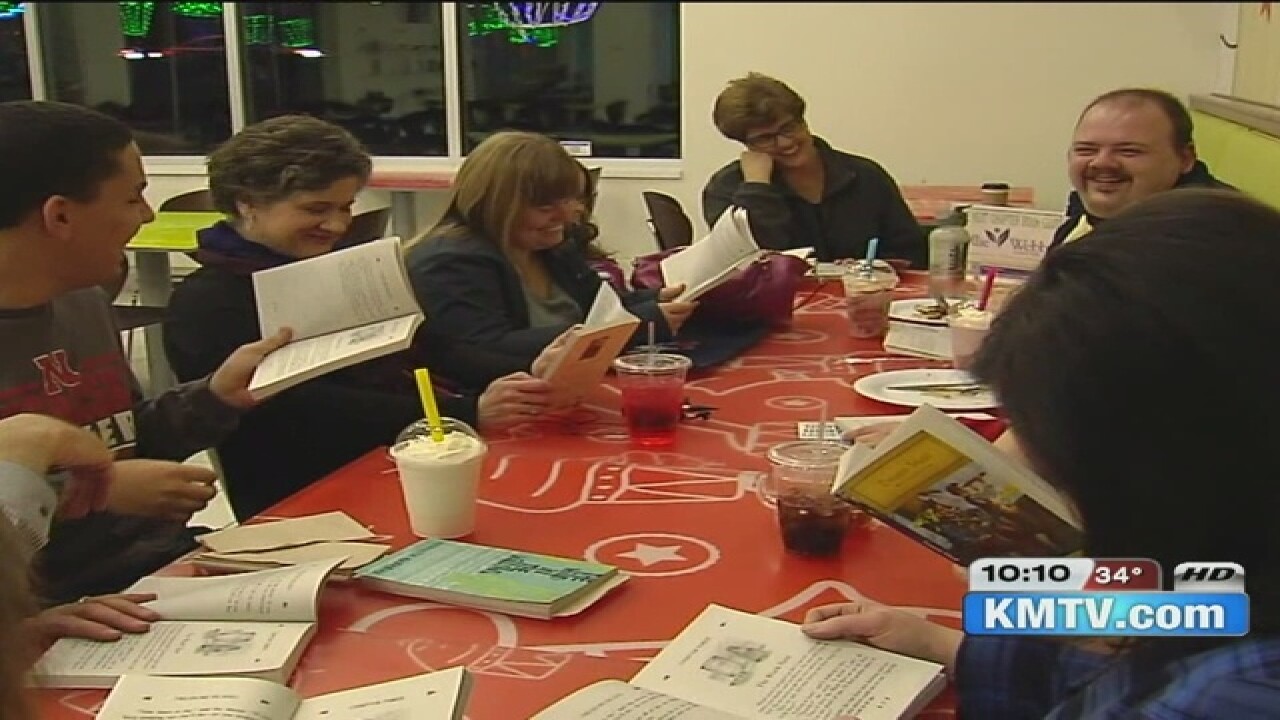 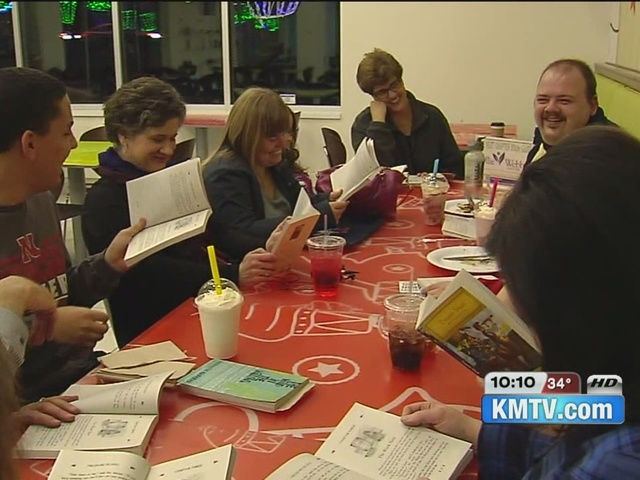 “Why don't you give me one whooper cupcake,” said a customer.

Every day at Jones Bros Cupcakes, there is a delicious decision to be made.

“And how about one of the red velvet cupcakes there in the bottom,” said the customer.

But the fun flavors aren't the only thing bringing the customers back.

It may be hard to digest, but every Wednesday night at Jones Bros Cupcakes the sweet treats aren't the main topic of conversation.

Sometimes belly laughs and a good read, trump any treat in the shop, no matter how tasty it may be.

“I have to say it's the most welcoming book club I’ve ever been a part of,” said book club volunteer, Anne Mancini.

The Ollie Webb Center and the Arc Omaha brought the Next Chapter Book Club to Omaha in 2011.  The book club is a national program for adults with developmental disabilities.

“It's important to know that people with disabilities have the same wants, desires and dreams as everybody else,” said the Program Coordinator at the Ollie Webb Center, Denise Gehringer.

The Next Chapter Book Clubs meet once a week.  Each club has around eight members and three volunteers.

Denise Gehringer, The Program Coordinator at the Ollie Webb Center says the book club is a fun way for its members to sharpen their literacy skills.

In the book club reading level doesn’t matter.  Everybody has the opportunity to grow as a reader.

“It allows them to be able to read directions on their own, order from the menu, all those things we kind of take for granted,” said Gehringer.

“Do you think your reading has become better since joining the club,” asked reporter Emily Szink. “Oh yeah I think so,” answered member Grace Greenwood.

Building literacy skills is a plus, but the people in the book club may be more memorable than any plot line.

“They're pretty awesome, they're outgoing and they're smart,” said Greenwood.

The book club’s volunteers agree.  They feel special being a part of such a cool club.

“We get to be friends with them, they include us in the friendships,” said Mancini.

When you think about it, this book club is no different than the one you belong to.  It’s filled with good books, great friends and of course lots of laughter.

Right now there are 13 different Next Chapter Book Clubs around town and two more will be added this year.  If you’d like more information about the book club email dgehringer@olliewebbinc.org