The Silicon Prairie and tech startups in Omaha continue to grow 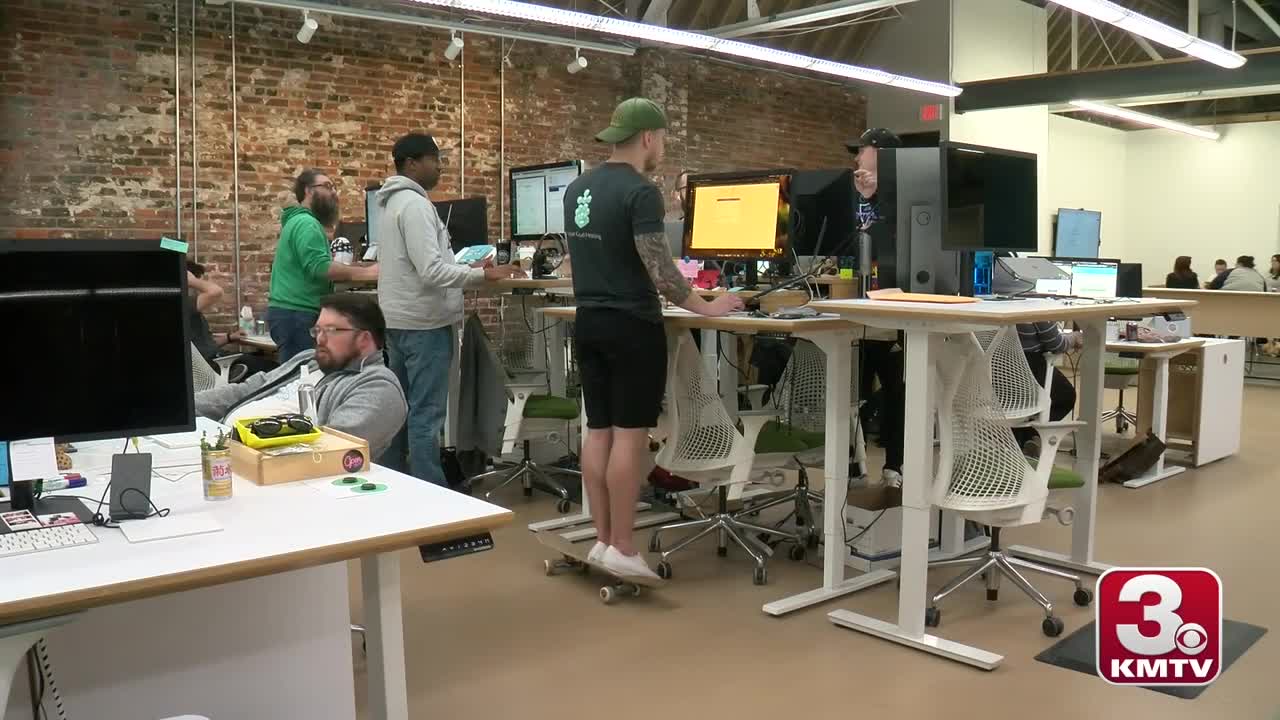 More than 250 entrepreneurs have started in Omaha since January 2019 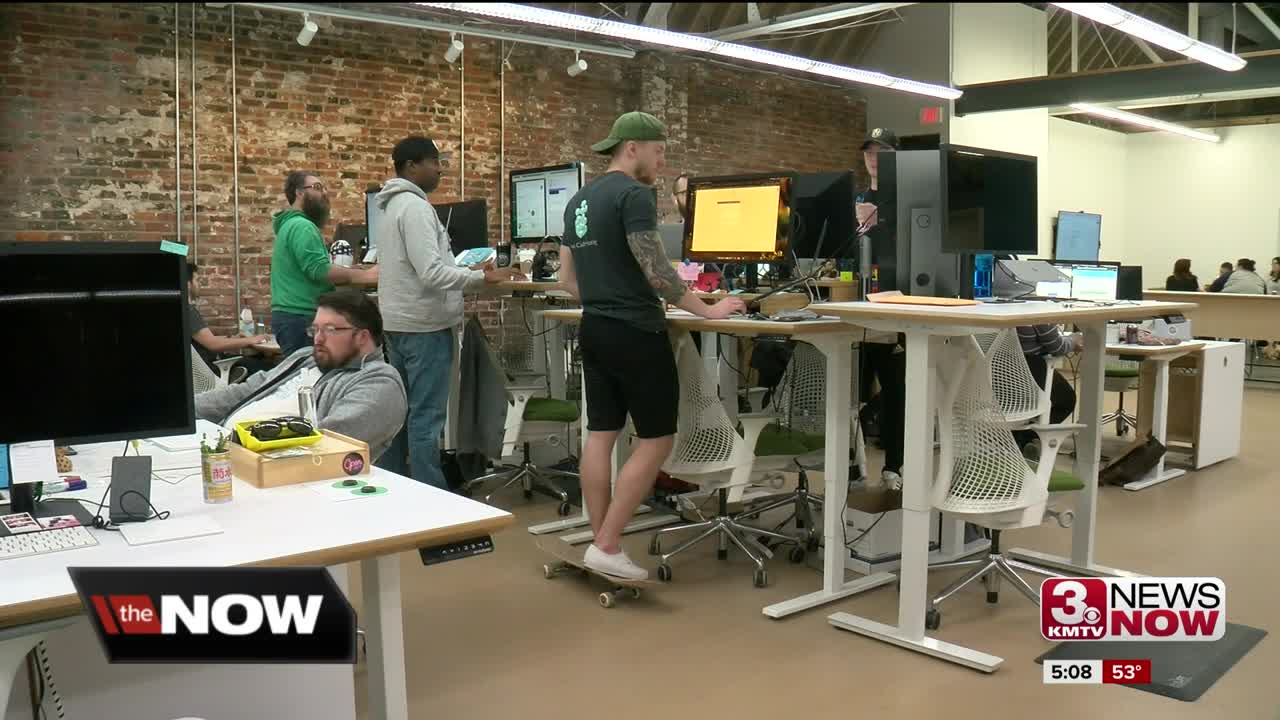 OMAHA, Neb. (KMTV) — The Silicon Prairie was a trendy term a few years ago but the bubble hasn't burst.

In fact, more companies and startups are moving to Omaha each year. Currently the city has three accelerators and nine co-labs..

So what is it about start ups that are attracting people? It has to be more than allowing pets in the office and wearing casual clothing to work.

"Things move fast and that's attractive to students," said Sammi Kaiser, the director of the Academic and Career Development Center at UNO. "They want to be a part of something that started as nothing."

"The ability to make an impact in a company," said Michael Struthers, the director of people operations at Flywheel, a WordPress startup with 200 employees in Omaha. "You can choose any of the top five employers in Omaha but it's harder to make an impact when you're one of 8,000."

Being one of 200 at flywheel means more responsibility and bigger titles, Both are an easy draw to job seekers.

"There's no ten year playbook" Struthers said. "There's a lot of being able to build and figuring it out along the way."

Gone is the 9-5 concept and corporate hierarchy. In is collaboration and creativity.

"We remove barriers and create environments that are comfortable to work in, Struthers said. "We hire good people and get out of the way."

One of the perks of working for startups are the amenities that come with working for a young and modern company. Some of the bonuses include no cubicles, unlimited vacations, full benefits, paid maternity leave and corporate retreats.

"We follow all of the cliche tech startups," said Dan Houghton, co-founder of Buildertrend, a construction management app company in Omaha. "I tell people we have ping pong, we have pool, we have beer on tap."

Due to Omaha's cost of living the Silicon Prairie has no terms of slowing down. Flywheel fills up three buildings and is designing a new corporate headquarters north of downtown and Buildertrend has its own campus west of the city. Startups aren't leaving Omaha any time soon.