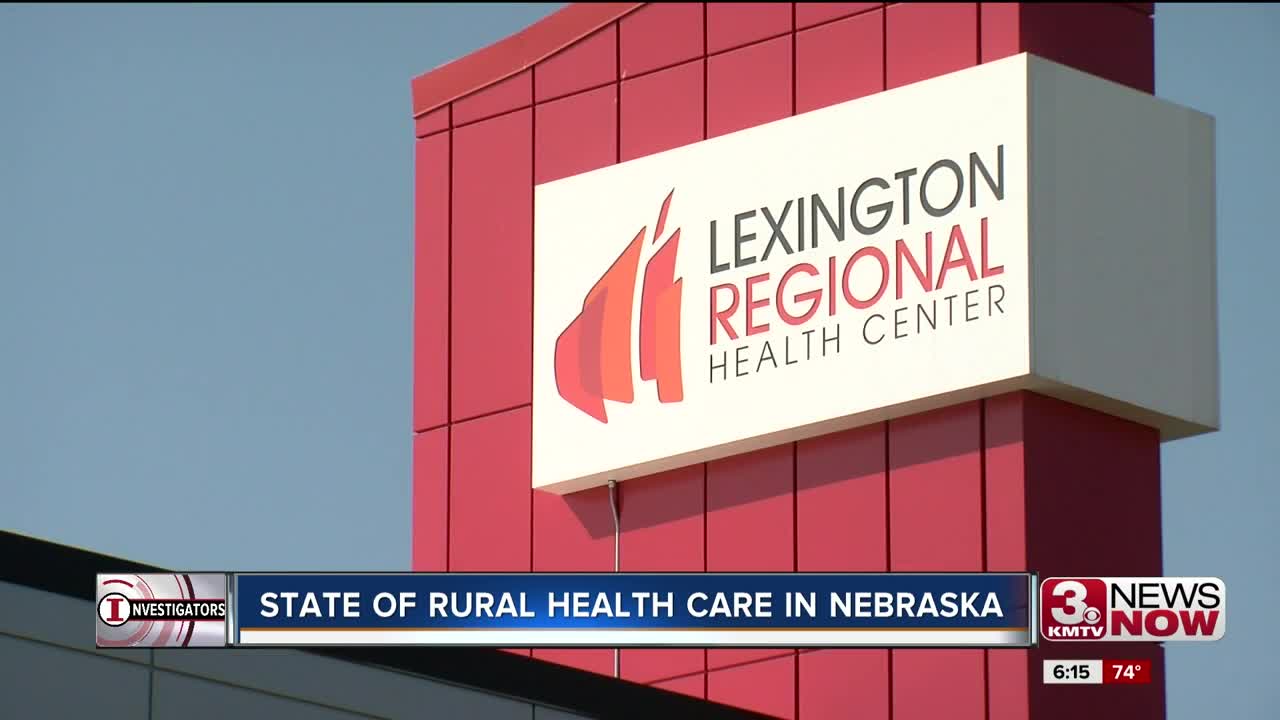 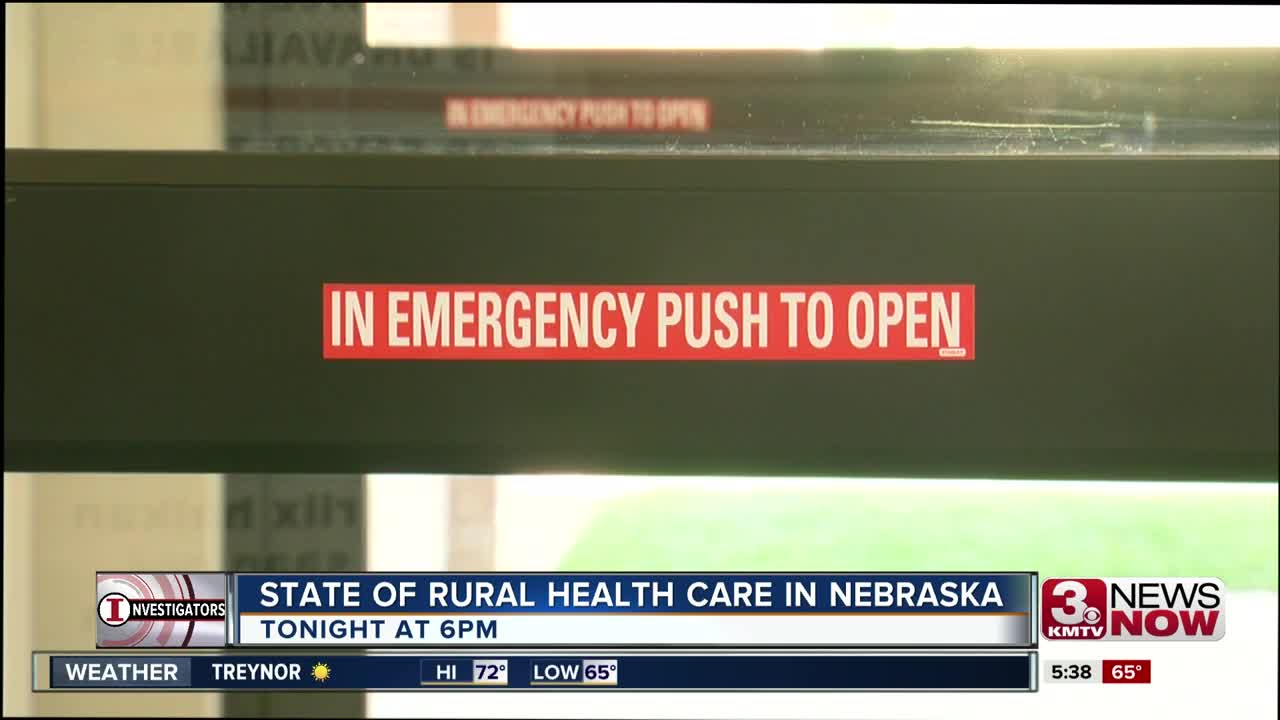 LEXINGTON, Neb. (KMTV) — The 3 News Now Investigative Team is delving into rural health care in Nebraska in a multi-part series. The series profiles rural critical care facilities, looks into the struggles they have, and their triumphs.

Max McFarland's vineyard in Lexington is just five minutes from the hospital.

After his heart attack, he thanked Lexington Regional Health Center for his life.

"If I hadn’t been within five minutes of that facility, I wouldn’t be talking to you right now," McFarland said.

But many rural hospitals are struggling, like in Lexington, with 10,000 people.

About 29 of Nebraska's 71 rural hospitals operate in the red, according to John Roberts, executive director of the Nebraska Rural Health Association.

Eleven of those have had an operating margin below zero for more than three years. The majority of rural hospitals operate on less than a 2 percent gain.

In Lexington, the hospital staff must be flexible.

"We see a lot of trauma both from the ag world," said Lexington Region Health Center CEO Leslie Marsh, "industrial accidents and wrecks."

Dr. Francisca Acosta-Carlson always has her hands full and is always ready for a call to come in from home at any hour.

Lexington Regional Health Center is operating outside of the red, but not by much.

Nebraska has seen one hospital close in the last five years, in Tilden, Roberts said.

The uptick in closures across the country is the result of several factors including declining populations, federal sequestration that saw a 2 percent cut across the board and changes to medicaid and medicare under the Affordable Care Act.

The state has seen fewer hospitals close than others, but as a whole, states that have chosen to expand Medicaid have fared better, Roberts said.

"They cut about 350 million from hospitals and physicians to pay for that new expanded coverage. Medicaid expansion was supposed to off-set it because you would have more people that were insured," Roberts said.

State Sen. Matt Williams, who represents a district including Lexington, said some state leaders are working toward helping rural facilities.

"I've challenged some administrators to re-access their business plan...just doing things the way they've always done them before or depending on medicaid rates rising up to pay for that probably isn't good enough today," he said.

"I'm hopeful that we can improve the provider rates for medicaid a little bit, but creating other programs right now with our budget shortfalls are certainly problematic."

Because of his access to a nearby hospital, McFarland is still alive, and he can continue selling wine.

"We are at least 45 minutes away from a larger hospital," McFarland said. "That’s probably 40 more minutes than I had."