Theft at adult store may have been an "inside job" 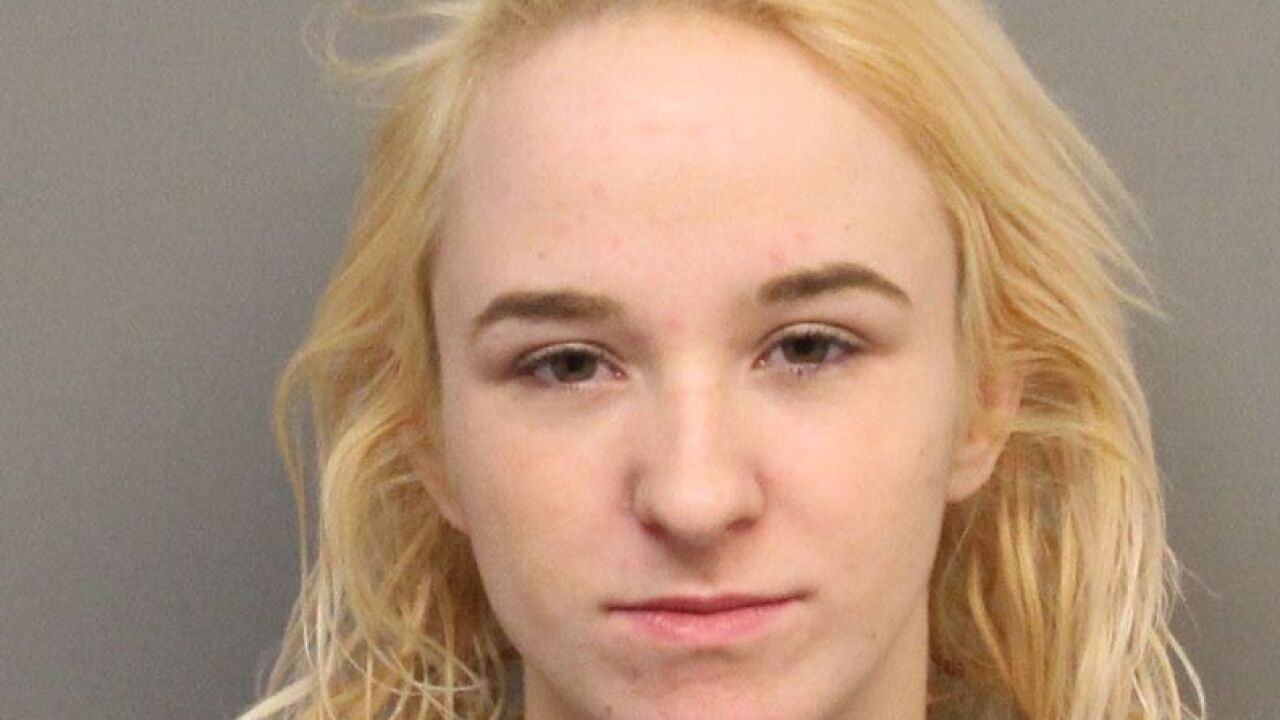 LINCOLN, Neb. (KMTV) — Lincoln police say a robbery at an adult store in Lincoln may have been an "inside job."

On January 11th, 21-year-old Shantel Stickney reported that the Dr. Johns where she was working was held up at gunpoint.

Stickney said an undisclosed amount of money was taken from the register as well as, "thousands of dollars worth of sex toys," said to police. Stickney also said the thief made off with the store's surveillance equipment.

But the plot thickens...

Police said they found the supposedly stolen equipment and when reviewing the footage, saw a vehicle that pulled into the parking lot and flashed its lights twice "as if signaling."

Stickney then went into the back room where the surveillance equipment was and and the system was disconnected.

She has since been arrested after being connected to the vehicle used in the robbery and multiple tips saying the robbery was an inside job.

Investigators recovered some of the stolen merchandise and the case is ongoing.