Third NSP cruiser hit in less than a month 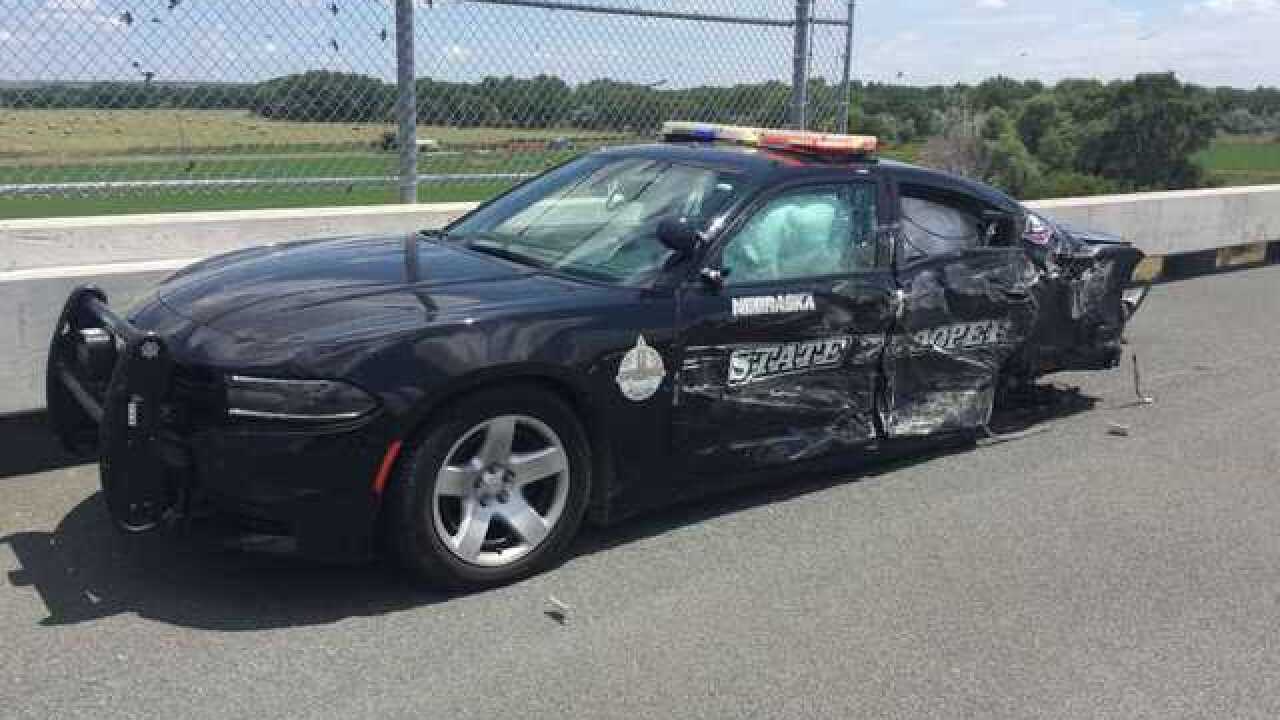 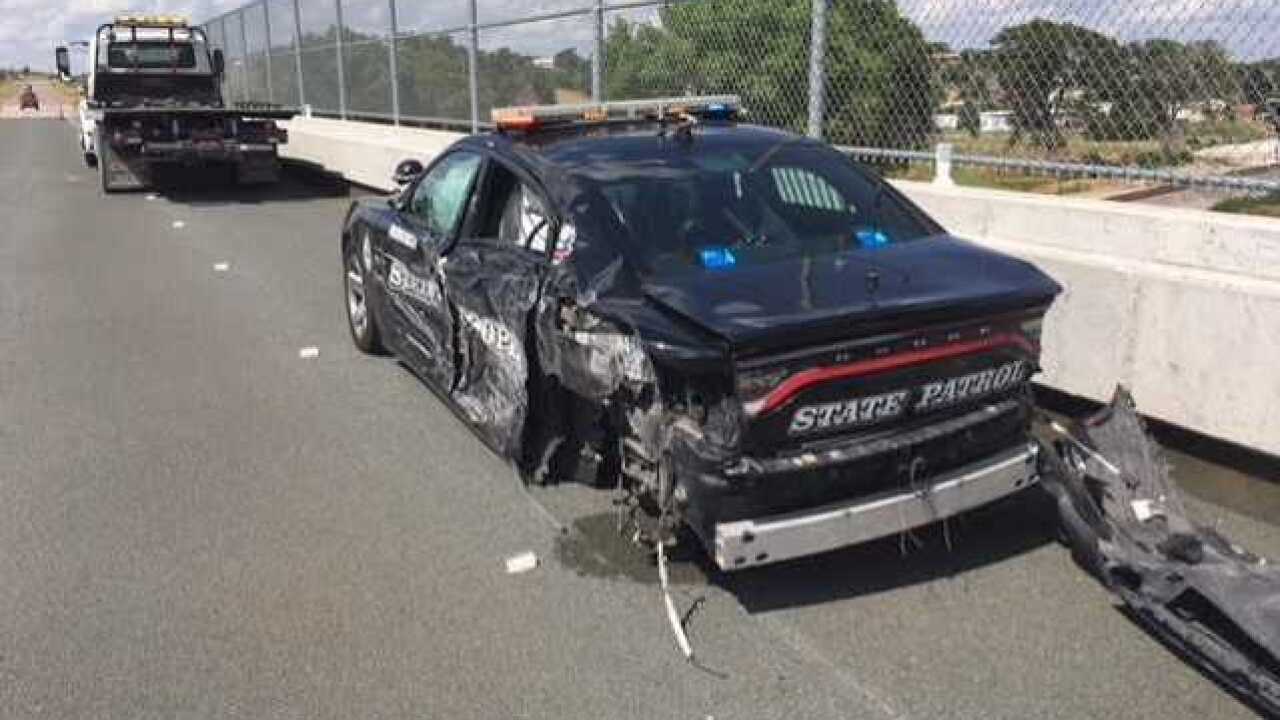 In less than a month, three Nebraska State Patrol vehicles have been hit by other vehicles, with the third coming on Monday.

According to an NSP release, a trooper going northbound on Highway 34 when the vehicle was struck by a southbound semi.

“We want our troopers to safely make it home to their families after each shift, just like we want all drivers to be safe on the road,” said Colonel John Bolduc, Superintendent of the Nebraska State Patrol. “Please use caution on Nebraska roads and look out for your fellow drivers.”

The most previous crash occurred on July 13 on Highway 34.