This Memorial Day, show your appreciation by 'adopting' a homeless veteran's burial plot 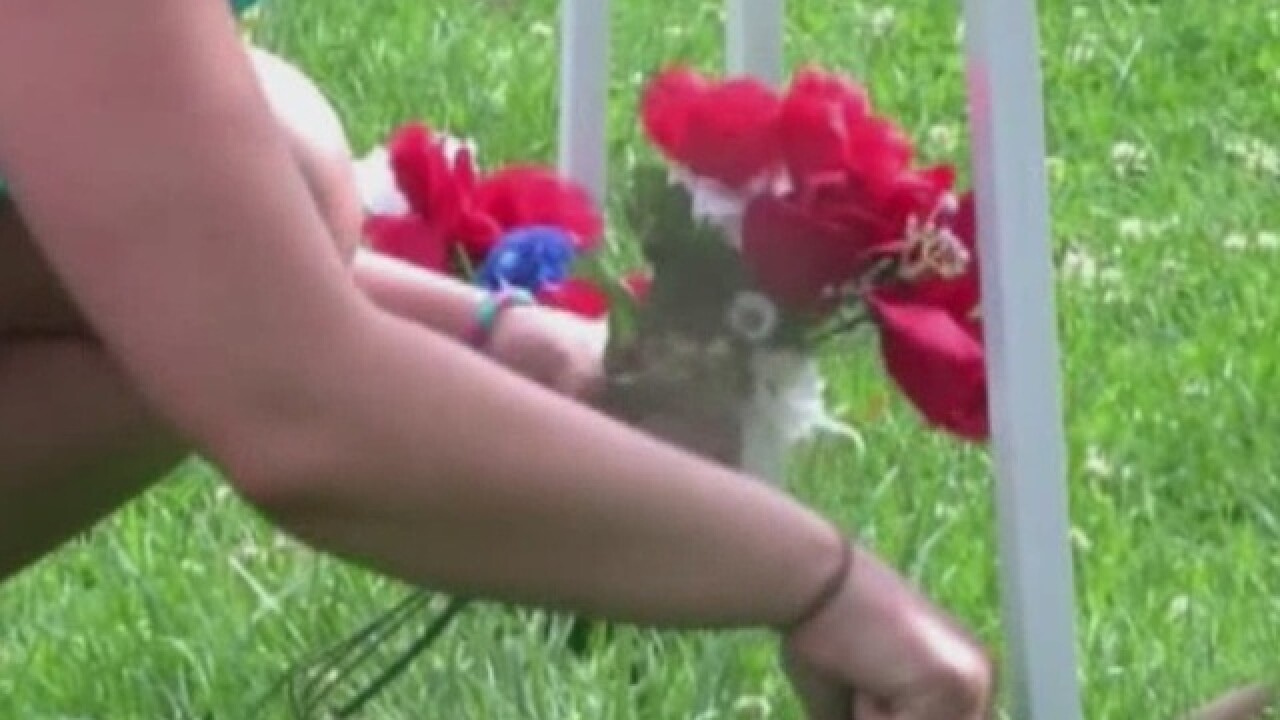 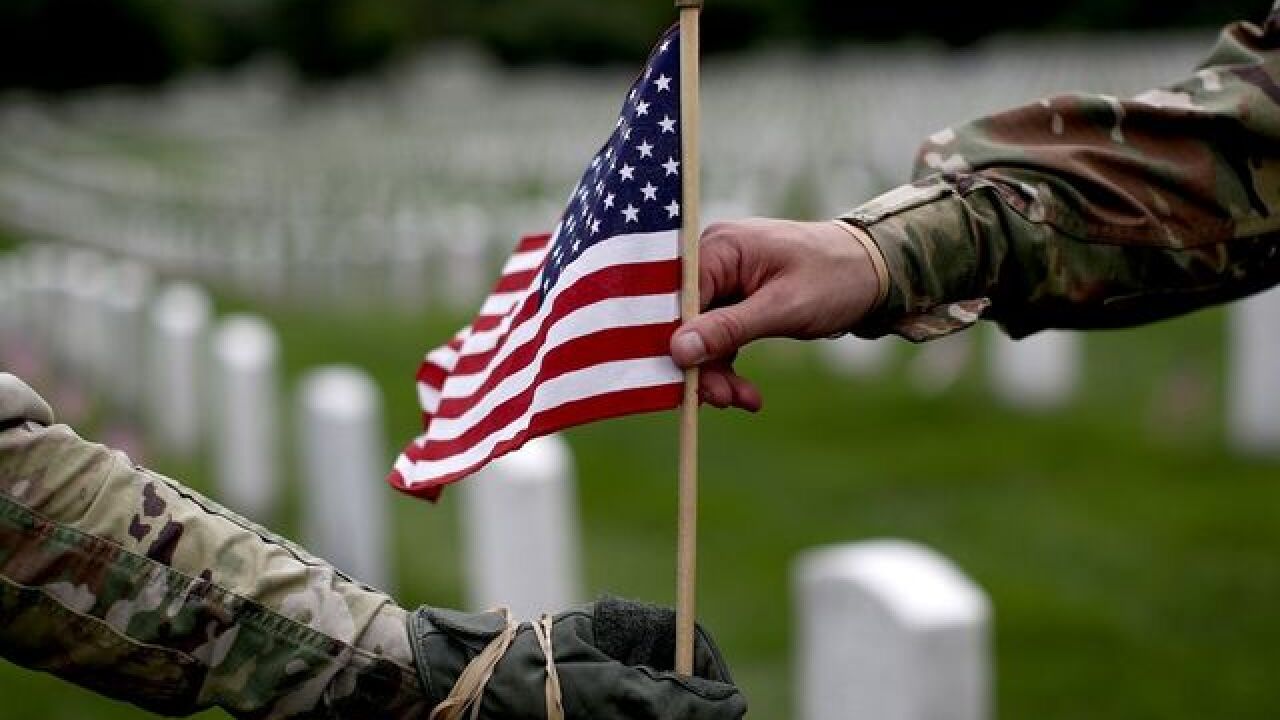 A volunteer is looking for help decorating the gravesites of homeless veterans at Omaha National Cemetery for Memorial Day.

Mary Rosenthal is leading an effort to get people to stop by specific plots and leave flowers or other symbols of appreciation — not coins, however, as they are prohibited — throughout the year, but especially on Memorial Day and Veterans Day.

Once again this year for #MemorialDay I am coordinating the adoption of gravesites at Omaha National Cemetery of veterans who passed away without any relatives at all. If you would like to adopt a veteran, please email me, mary@firstrespondersomaha.org. 🇺🇸🇺🇸 @MeanStreetsOMA pic.twitter.com/r3vJADPP9I

Mary said there are a few specific plots in the cemetery for homeless or indigent veterans with no loved ones in the area at which people are asked to consider leaving flowers anytime this week, or in the future. Those wishing to volunteer are asked to email Mary at mary@firstrespondersomaha.org.

Those leaving flowers are asked to abide by the cemetery's rules, which are also posted in plain view at the cemetery. These rules include: