Thomas Rhett has postponed his concert scheduled for Saturday in Omaha 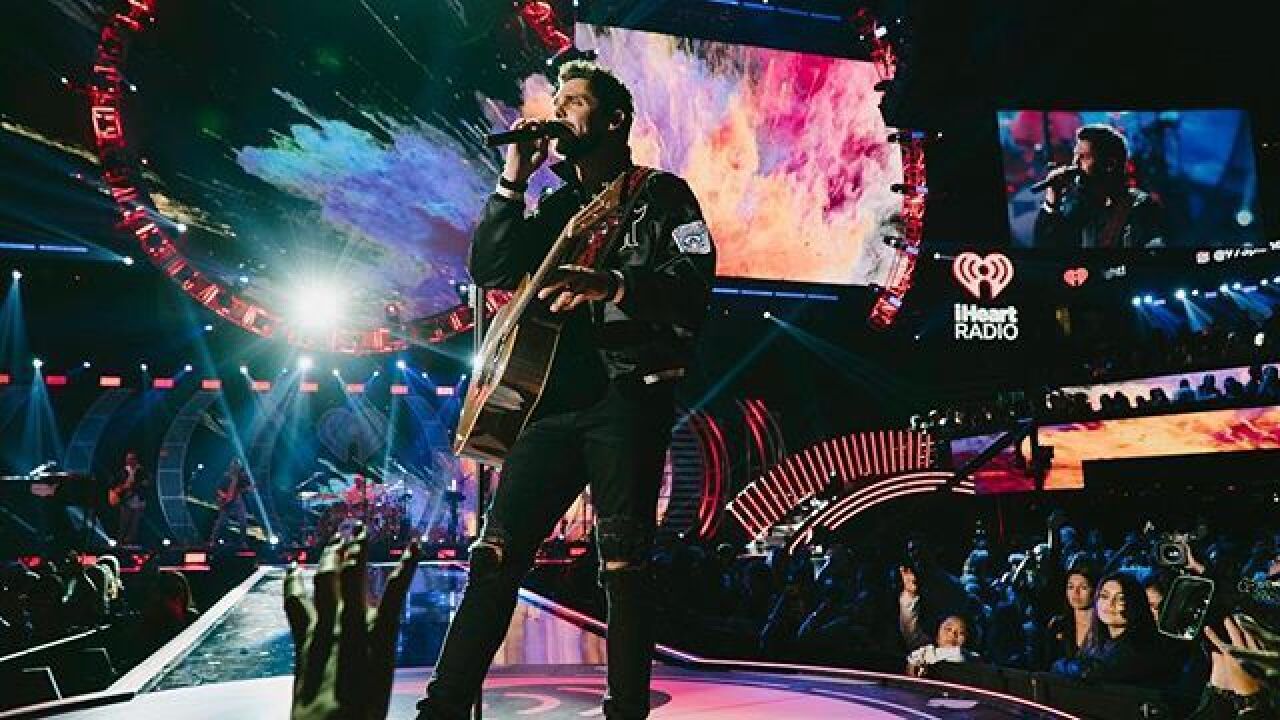 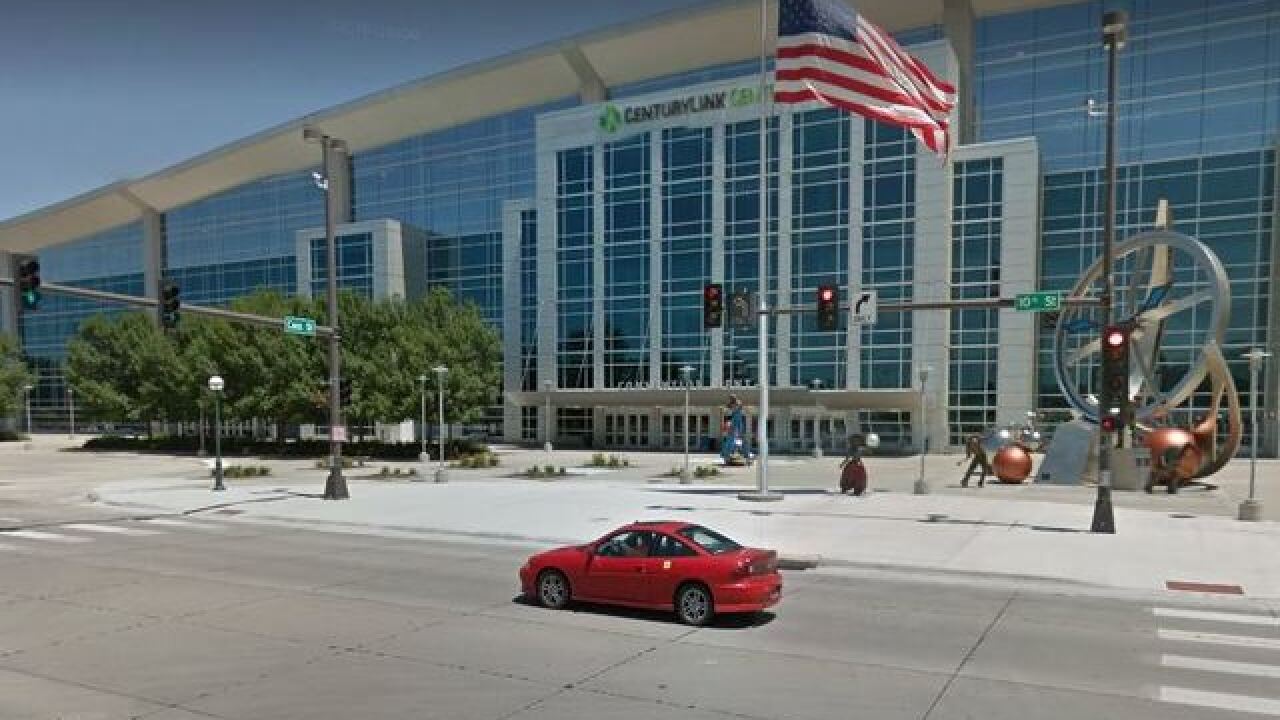 Country music star Thomas Rhett has postponed a series of concerts in the Midwest, including in Omaha.

According to a press release from Live Nation, Rhett's concert scheduled for Saturday at CenturyLink Center has been postponed until Dec. 2.

"Due to illness, Thomas Rhett's upcoming HOME TEAM TOUR shows this weekend will be postponed," the release said.

Old Dominion and Walker Hayes had been scheduled to perform with Rhett.