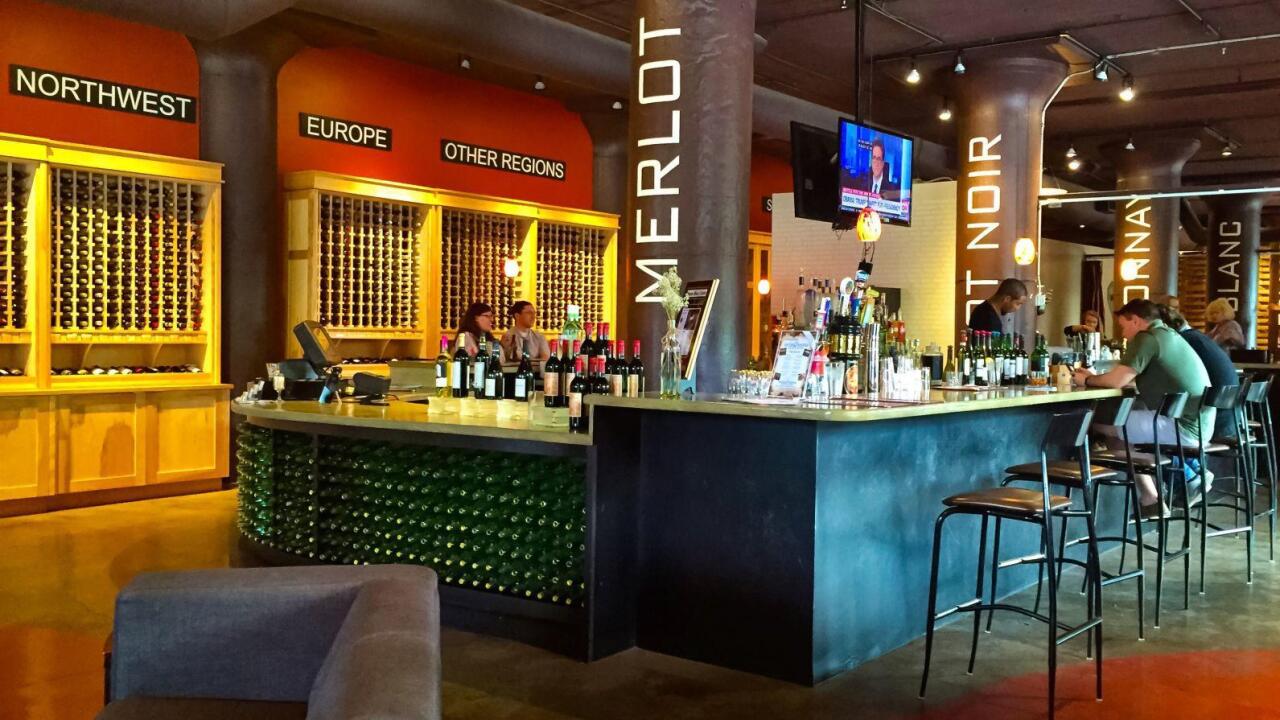 Thunderhead Brewing Company, which already has a taproom near 132nd and Center, will open a location in the Old Market later in 2019.

According to our partners at the Omaha World-Herald, the project's managing partner Beau Starkel said they are hoping to fill a gap in the area. The taproom will have a large patio area that will seat around 100 people.