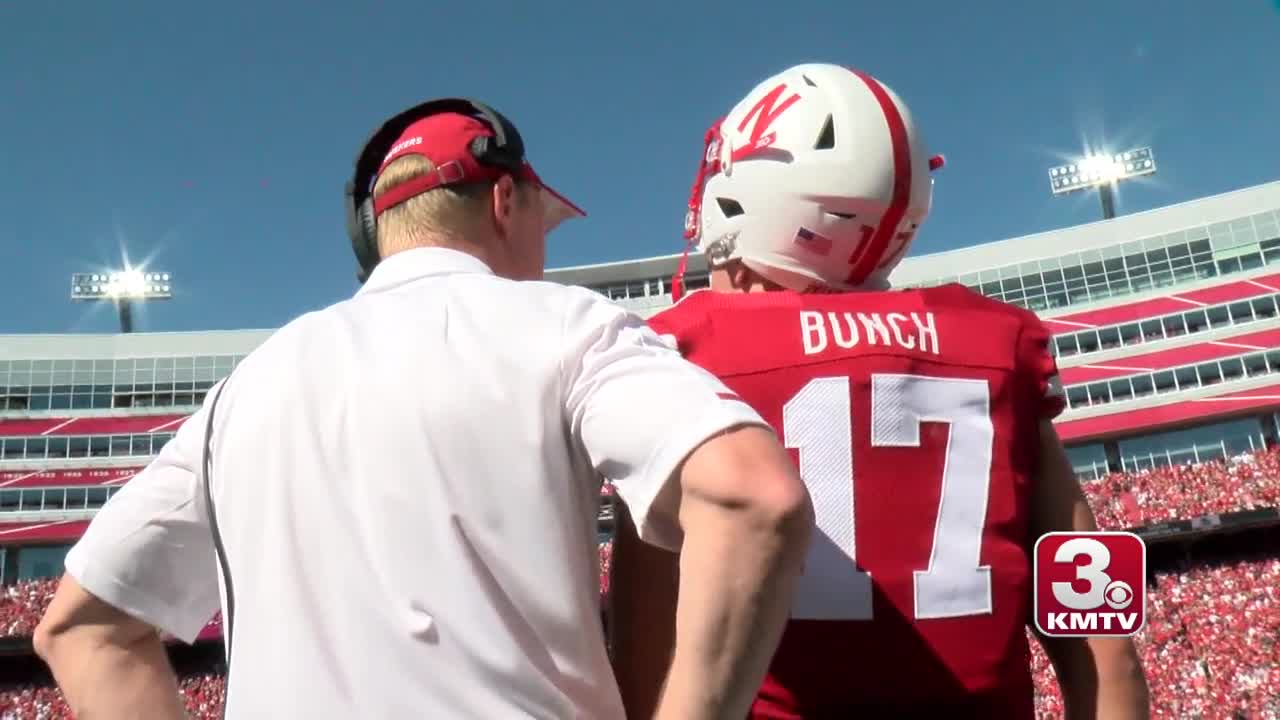 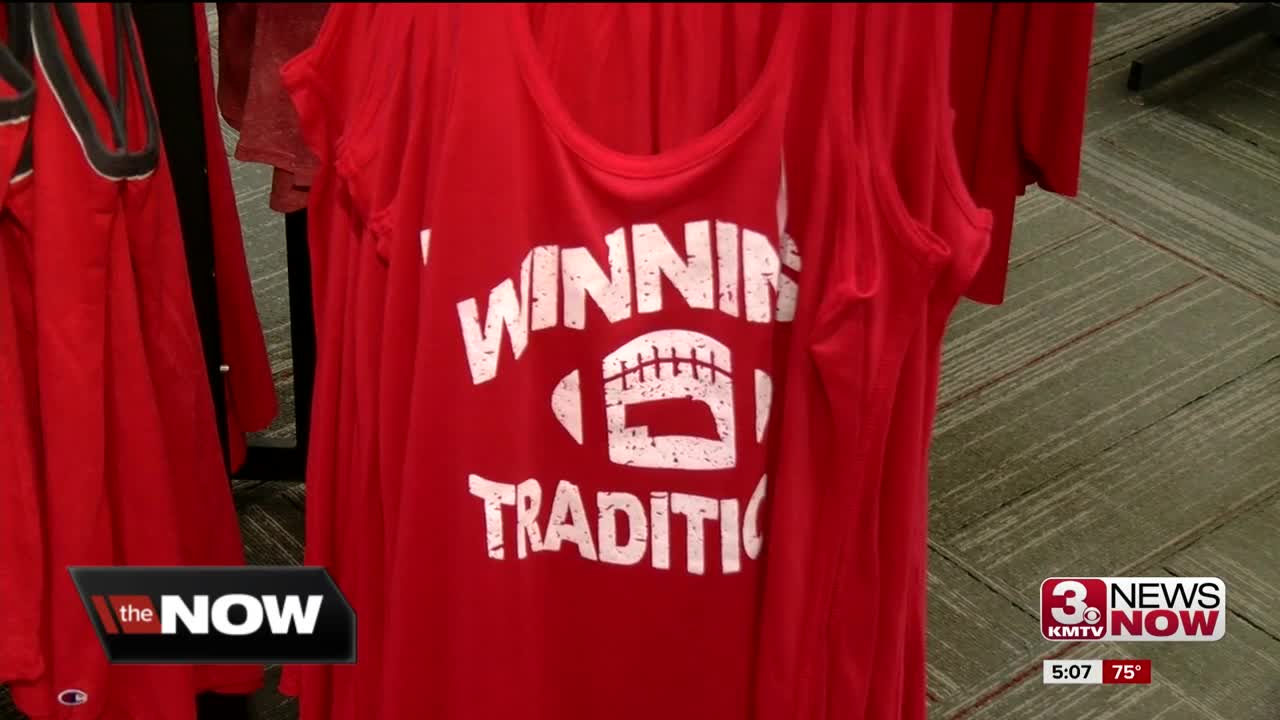 On Tuesday we reported on an area ticket company who is offering full refunds on Nebraska football tickets if the Huskers win the Big Ten title. Ticket Express, a ticket seller in Omaha is running the promotion. According to the company, any tickets fans purchase tickets to Huskers games, home or away, prior to August 9th will be available for a full refund if NU wins the Big Ten Championship in Indianapolis.

"What a cool opportunity if you're going to buy a Nebraska ticket anyway to get a check in the mail right before Christmas time," said Chad Carr, the owner of Ticket Express.

Carr said the company doesn't have a rooting interest in the Huskers to lose, in fact they want the opposite. Ticket Express has already paid a fee to SCA Promotions, an underwriter and now SCA will be responsible for paying the refund to fans, which could reach up to $250,000.

"We want this to happen because basically Ticket Express has paid an upfront fee to SCA to basically have this promotion and we want people to take part in this and we want Nebraska to win," Carr said. "It's more that we believe in the school but yet at the same time the promotion itself far outweighs the contract we have written."

With the Huskers predicted by members of the media to win the Big Ten West, Carr said this is a good year for fans to bet on Nebraska winning its first Big Ten football title.

"People look at the schedule and they say there are a lot of winnable games and we'll be in the mix at the end of the regular season," Carr said.

Opinions on the promotion vary, but fans say they're excited for the Huskers heading in to year two of the Scott Frost era.

"I think Nebraska is going to be a lot better this year and I think it's fun for the fans," said Mikie Ulrich, a Huskers fan.

According to Carr, Ticket Express ran a similar promotion last season and another promotion relating to Huskers football five years ago. He said Ticket Express has sold more tickets this season compared to this time in 2018.