Time to trash your Christmas tree 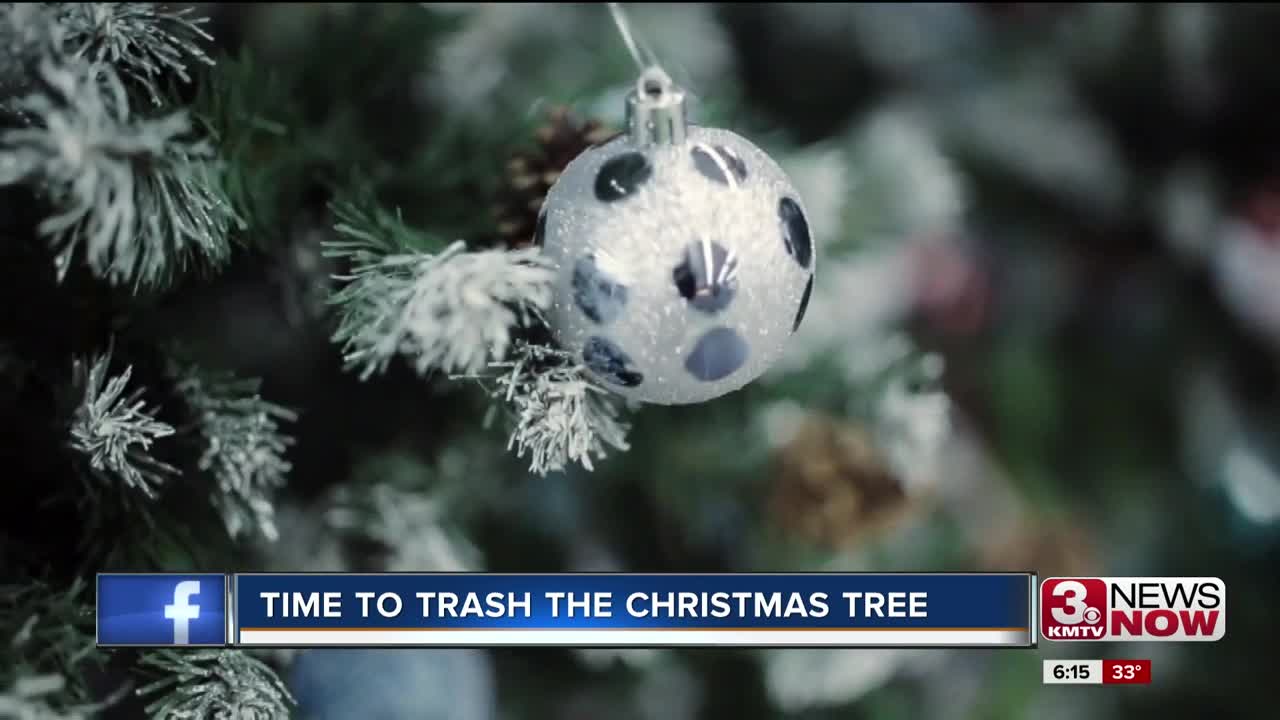 Why now is the time to trash your tree.

SARPY COUNTY, Neb. (KMTV) — The holidays are over, the presents have been opened, most people are back to work.

But some still have that Christmas tree lingering around the house. Which could be a big problem.

"The trees only last a certain amount of time, sooner or later that sap is going to harden, the trees are not going to absorb anymore water, it's going to dry out when it dries out, just the slightest bit of heat source is going to ignite it,” says Bill Bowes, Chief of Papillion Fire.

"Maybe every three or four years in this area is about all we see which is terrific, that means people are doing a good job of being aware when the tree is drying out and when it's time to get rid of it,” says Bowes.

In the metro there's an easy way to handle your old tree.

"Take it to one of the tree disposal sites, there are a handful of those all around the metro area, there are groups in the boy scout area that collecting trees for habitat, so those trees can go to great use after they're done,” says Bowes.