Tip line set up for information in James Scurlock shooting 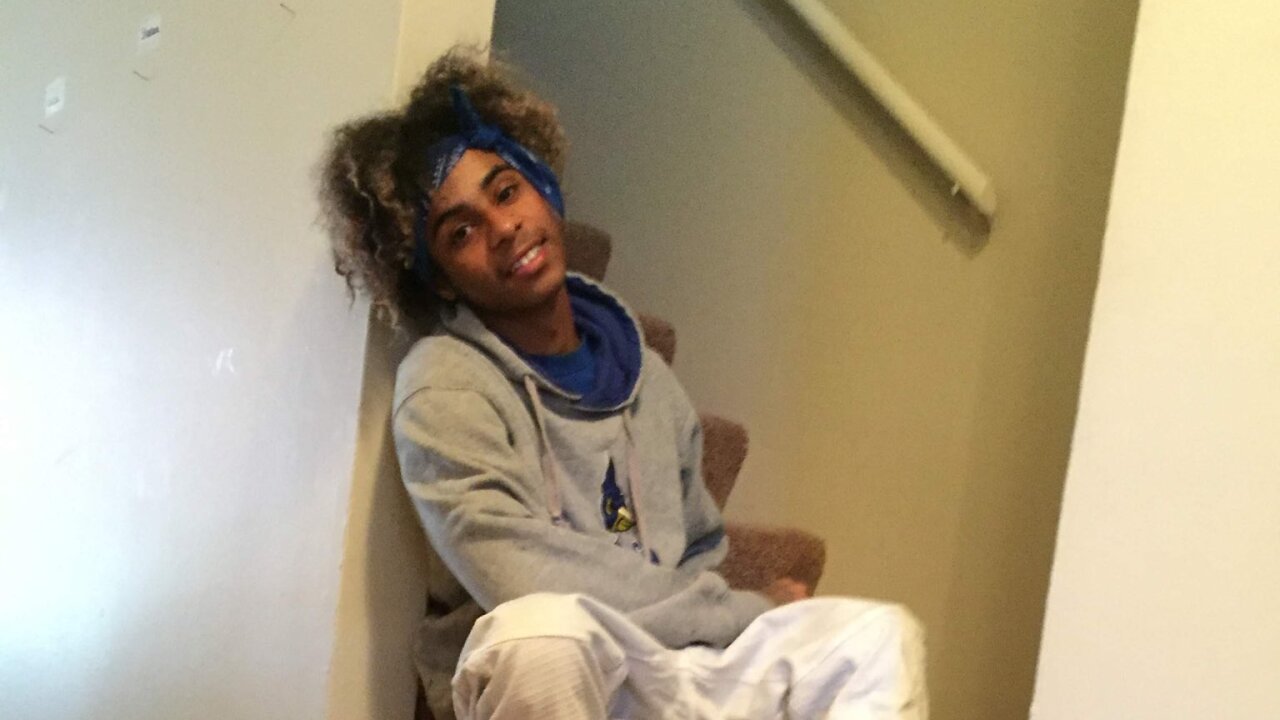 OMAHA, Neb. (KMTV) - A tip line has been set up for information regarding the James Scurlock shooting, as the special prosecutor leading the Grand Jury investigation into the shooting starts ramping up the investigation.

Scurlock was fatally shot in the Old Market on May 30 by bar owner Jake Gardner during protests following the George Floyd death in Minnesota. Douglas County Attorney Don Kleine originally announced he would not file charges, saying his investigation determined that Gardner felt his life was in danger. But, after complaints from citizens, Kleine said he would back the formation of a Grand Jury to further investigate.

Special Prosecutor Frederick Franklin is especially interested in audio and video files depicting Scurlock, Jake Gardner, or anyone thought to be associated with them on the night of the shooting.