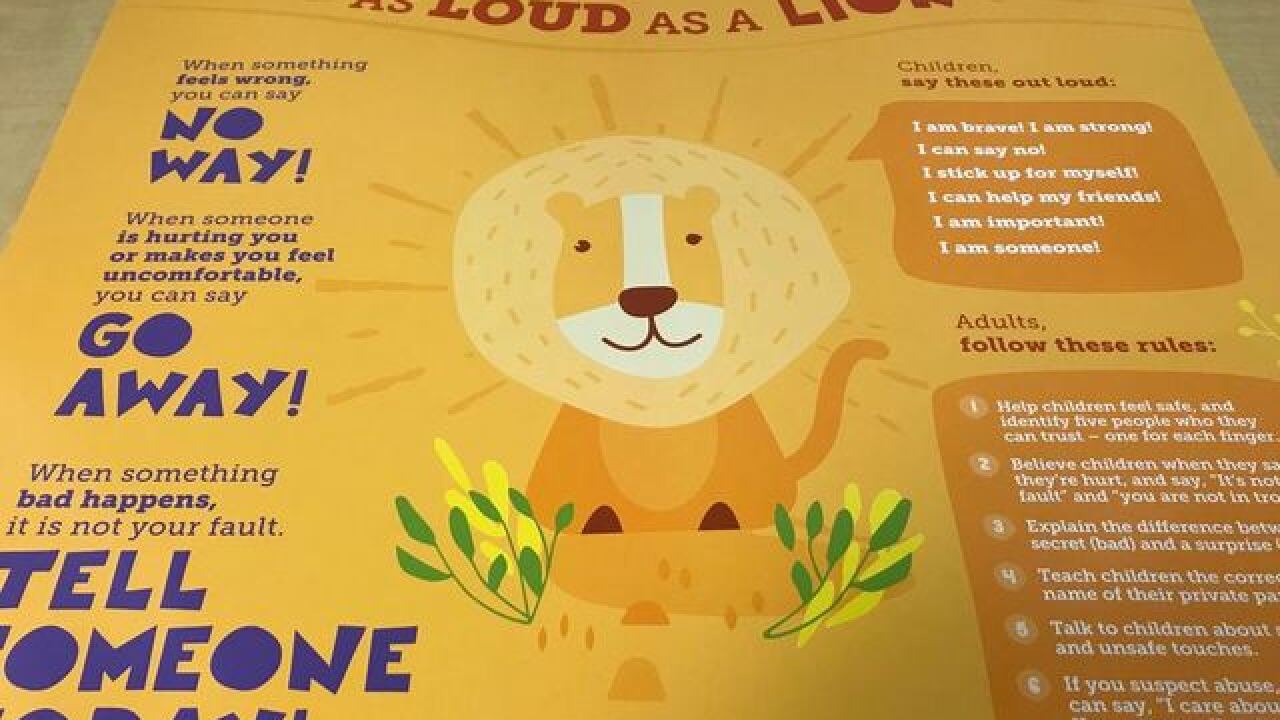 Recent allegations of inappropriate behavior with Nebraska Clergymen has some parents concerned.  Experts say when situations like this arise there's confusion and anxiety if their children knew these people who are supposed to be trusted.

In the last two weeks, the Omaha Archdiocese removed Father Francis Nigli and Reverend Donald Cleary over inappropriate behavior with young adults and minors.  In September, Lincoln Police investigated Father James Benton over an inappropriate relationship with a 19-year-old man.  Parents have been upset they weren't informed about what was going on...

"When a parent may see something on television or read something in the paper about an allegation against an adult that they know their child has interaction with they get equally scared and concerned that maybe something has happened to their child," Roeber explained.

Project Harmony wants parents to know the 5 steps of protecting your children: understanding the facts, have a relationship with your child and talk about body safety at a young age, minimizing one-on-one situations with adults or older teens, recognizing the signs, and react responsibly.  Parents can start talking to kids at 3 years old.

They're also empowering kids to speak up by distributing posters to anyone who works with families and children and telling them to be brave.

To see the poster and learn more information on how to protect your children visit Project Harmony's website.