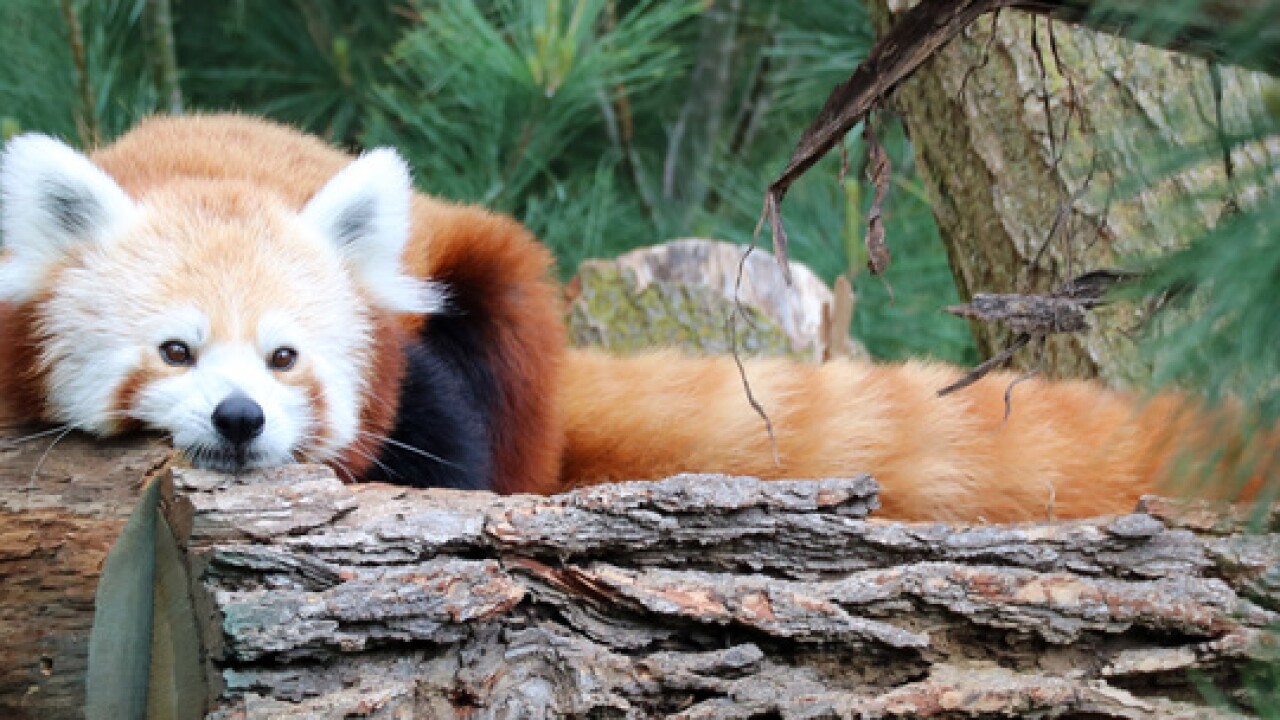 Tofu, the red panda — a recent addition at Omaha's Henry Doorly Zoo & Aquarium — died Tuesday, according to a press release from the zoo today.

The preliminary pathology report indicated that the 3-year-old red panda, which arrived in Omaha from the Detroit Zoo in October 2017 and joined the new Asian Highlands exhibit in May, likely died of a condition that is known to afflict the species, according to the release.

Tofo had excess fluid in her abdomen and chest cavity, "a finding that is most commonly observed in cases of heart failure or cardiomyopathy... (which) are population-wide health issues within the red panda species," the release states.

The red panda could have also died of inflammation of the heart from bacterial or viral causes, the release states.

According to the release, the Omaha zoo "intends to collaborate with other pathologists and scientists regarding their findings in hopes to better understand these health issues."

The zoo still exhibits two red pandas: one female and one male, the release states.