Tourism growth in Omaha for 9th year in a row 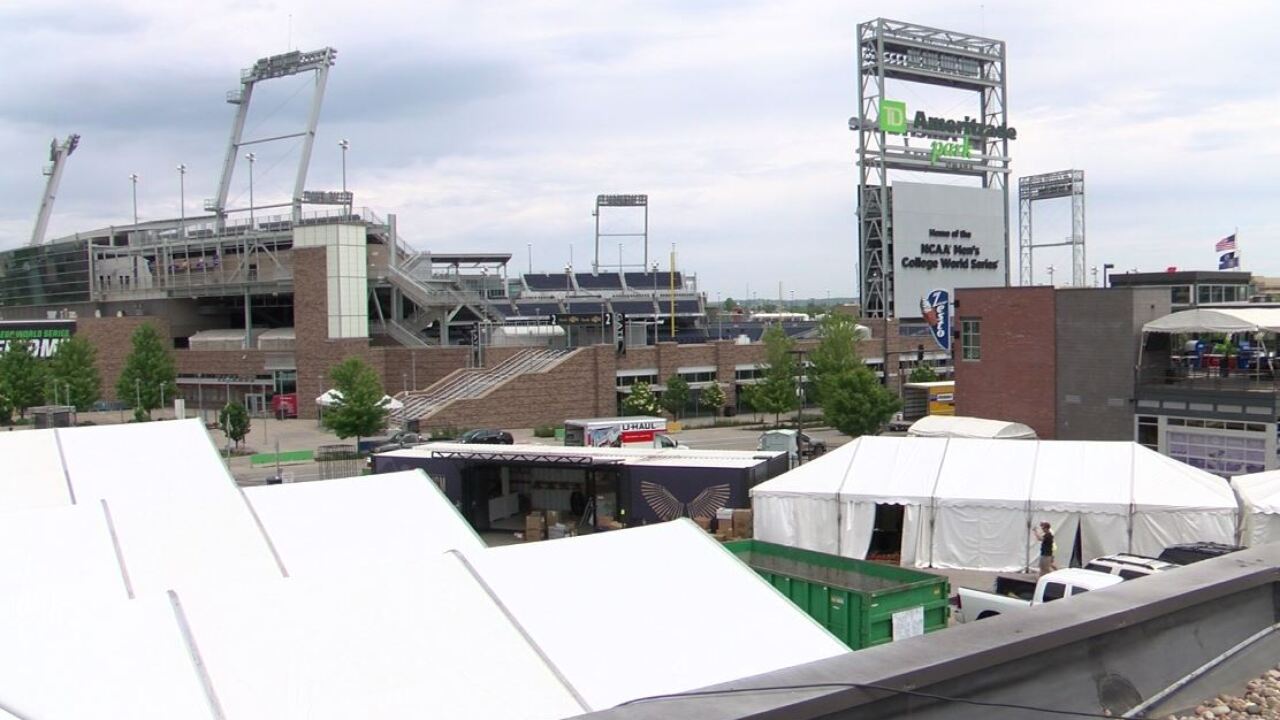 OMAHA, Neb. (KMTV) — Tourism continues to trend up in Omaha according to study results released by the Omaha Convention & Visitors Bureau, aka Visit Omaha. With that comes lower taxes and a big impact on the local economy they say.

By the numbers according to the report:

“Visitor spending increased $80 million in two years,” said Keith Backsen, executive director for Visit Omaha, the city’s official tourism authority. “That money is being spent at our local hotels, restaurants, retail shops, and attractions, which in turn creates jobs for our family, friends and neighbors.”

The report was conducted by Tourism Economics.