Traffic Alert: Almost 300 miles of I-80 closed due to storm 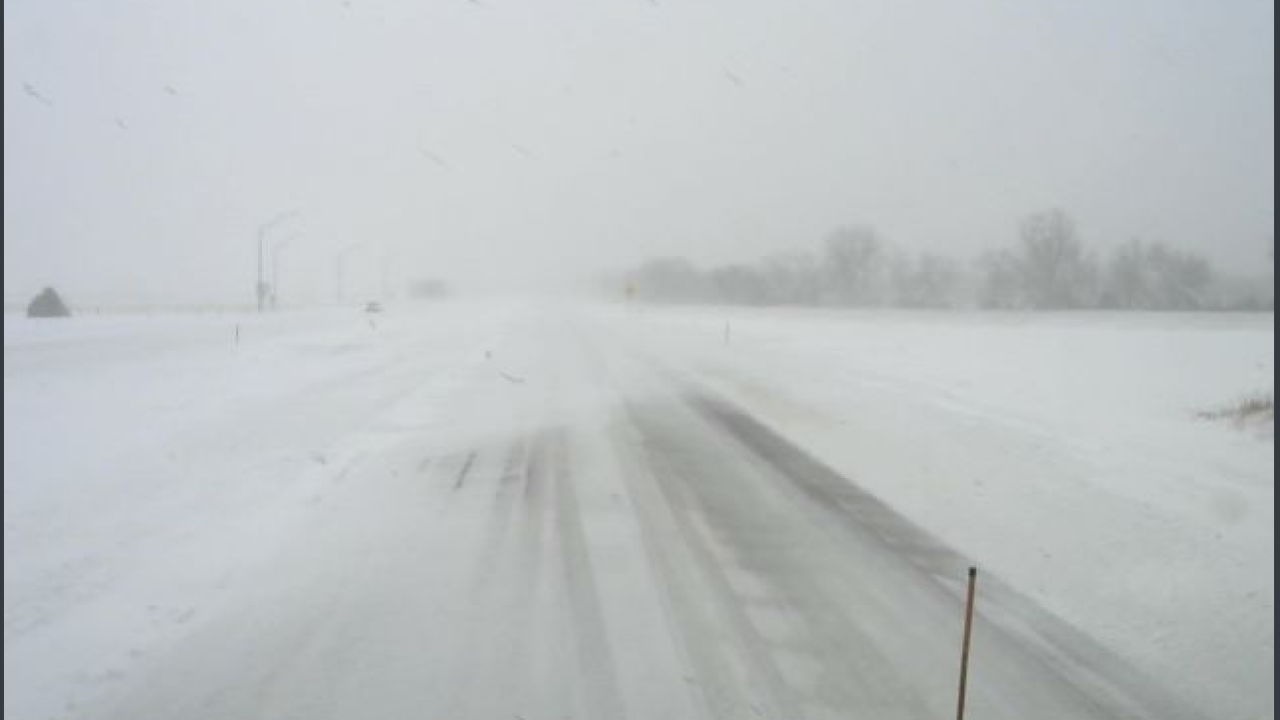 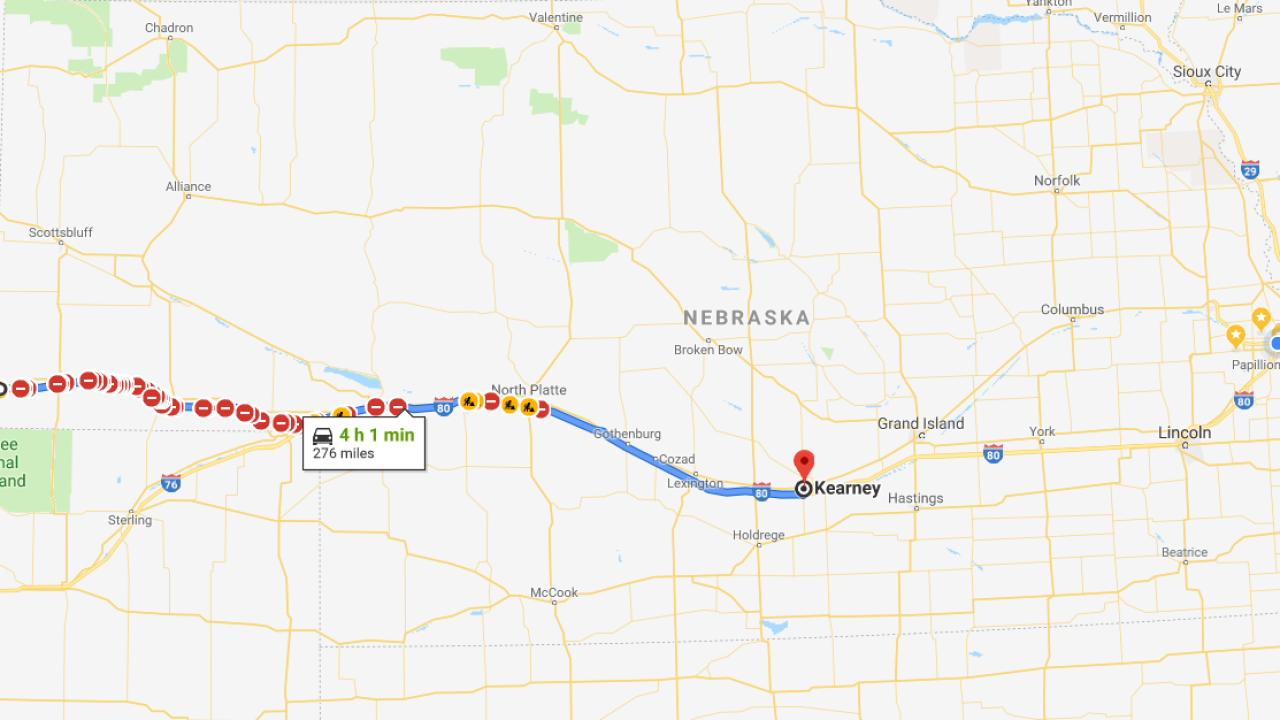 OMAHA, Neb. (KMTV) — The Nebraska Department of Transportation (NDOT) says a large portion of I-80 has been closed due to winter storm conditions. Photos taken from plow cameras show the impact of the blizzard across the state.

If you're hoping to travel to Cheyenne, Wyoming on I-80, you will need to choose an alternate route.

NDOT is reporting that about 276 miles of westbound I-80 has been closed due to winter storms pummeling roads.

Here's a firsthand plow view that NDOT tweeted out:

Here's a Google Maps image to illustrate the scope of the closure:

At this time, no time-frame has been given as to when the closed portion will reopen.

As of 12pm CT, Troopers have performed about 60 motorist assists since the winter storm began.

NSP has responded to only a handful of crashes thanks to people avoiding travel.

I-80 remains closed from Kearney to Wyoming Westbound and from Wyoming to Lexington Eastbound. pic.twitter.com/pNmBTmSw9R