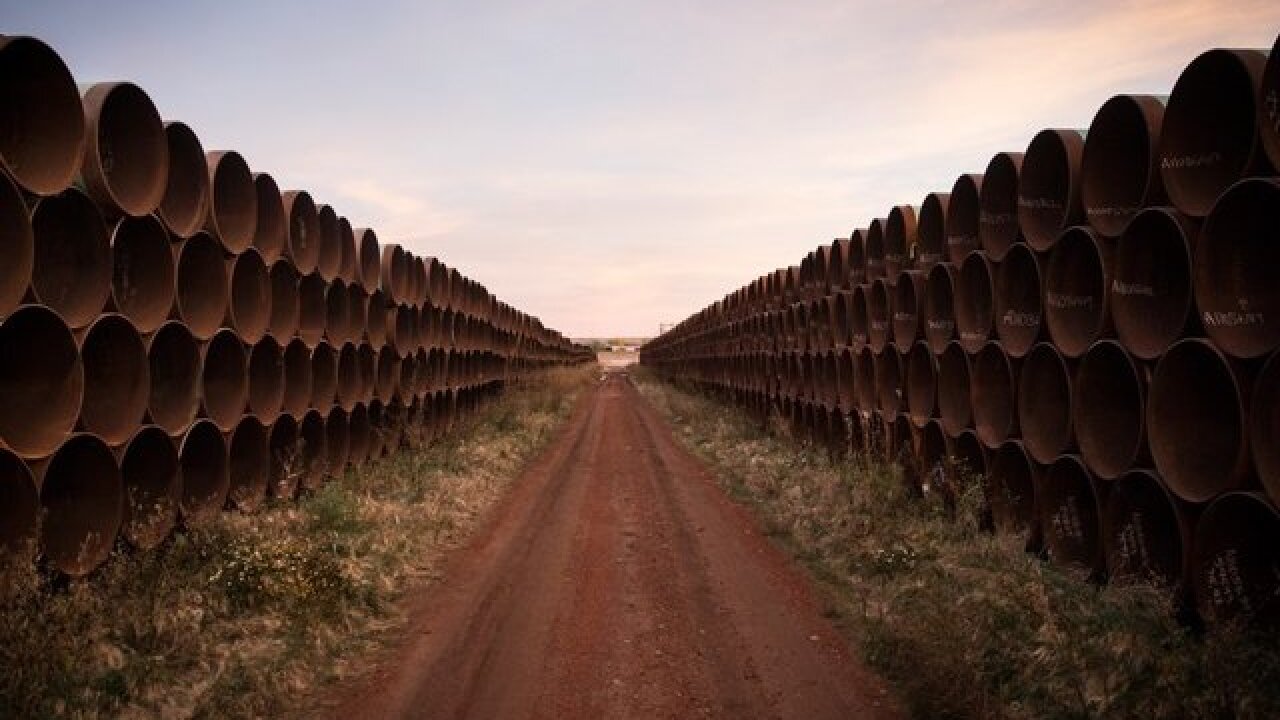 The developer of the proposed Keystone XL oil pipeline through Nebraska has won its bid to speed up the legal battle over its route through the state.

The Lincoln Journal Star reports that the Nebraska Supreme Court granted the motion Tuesday from TransCanada to advance the case to oral arguments and to expedite it.

The court could hear arguments as early as October.