Battling against the emerald ash borer 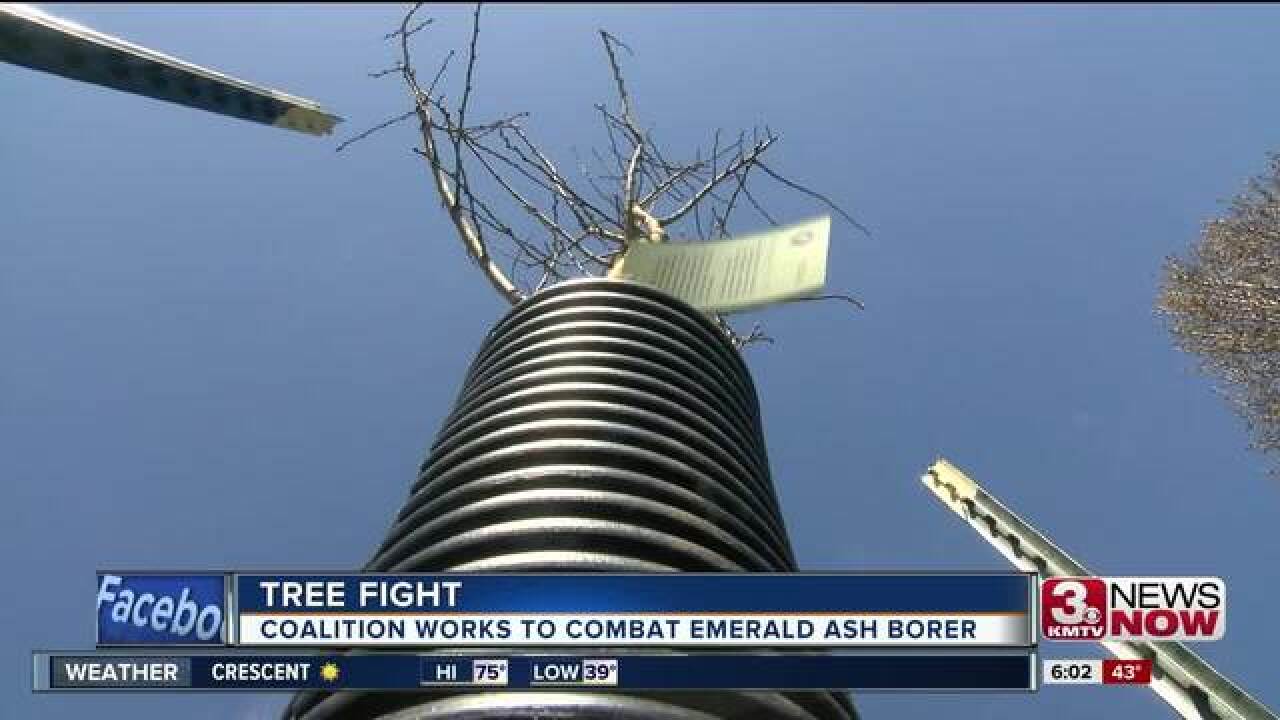 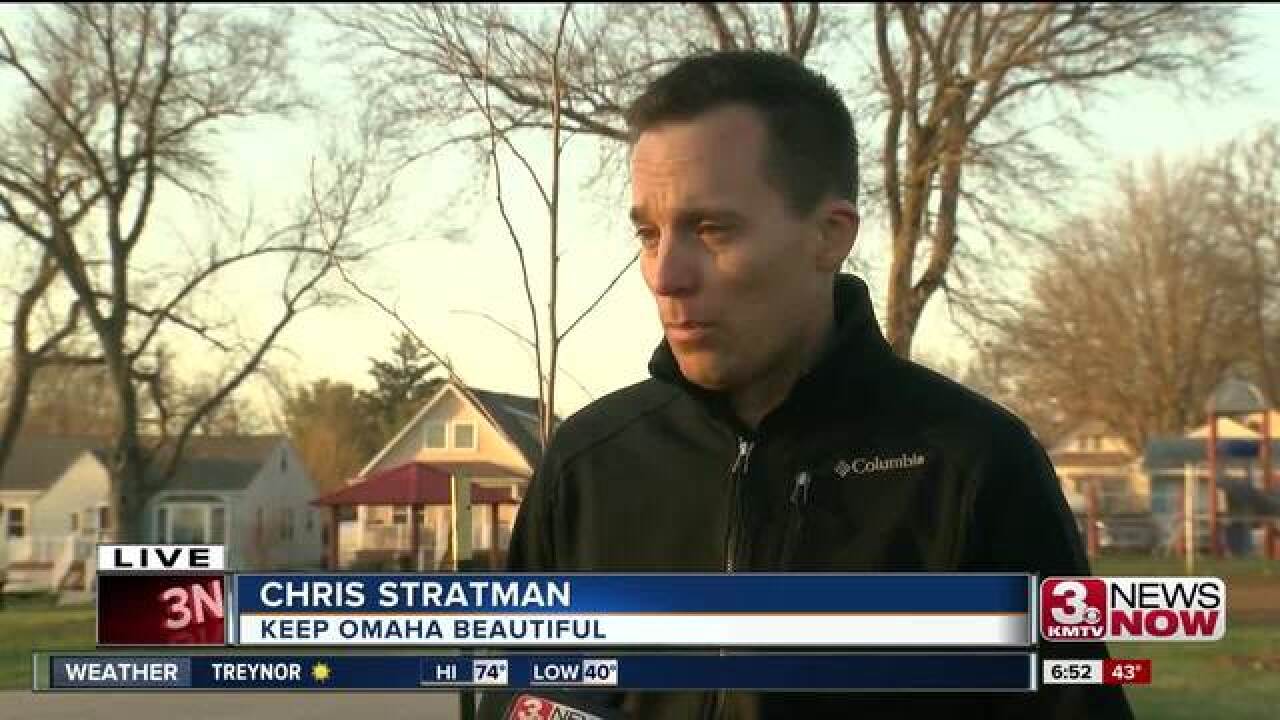 OMAHA, Neb. (KMTV) -  A coalition will launch a new program to save the city's tree canopy after the invasive Emerald Ash Borer found its way to Nebraska nearly two years ago in a South Omaha park.

The non-profit Keep Omaha Beautiful is partnering with Omaha Parks and Recreation and the Nebraska Forest Service to plant several thousand trees over the next two to three years, according to Chris Stratman, executive director of Keep Omaha Beautiful.

Local experts are predicting the insect will destroy the community's ash trees within the next decade.

Happy Friday! A coalition including @KOmahaBeautiful and the city of Omaha is working to protect our 🌳 canopy, especially ash trees. We’ll be talking about the new initiative on @3NewsNowOmaha This Morning! pic.twitter.com/ZBp9yKLTyR

On Arbor Day, the initiative - "Trees for Omaha" - will jumpstart after the partners complete the final tree planting at Pulaski Park, which is where state officials confirmed the arrival of the EAB in June 2016.

From there, the work will continue to move into other city parks and right-of-way areas, Stratman said.

Not only will they plant ash trees, Stratman says,  but other native trees that are underrepresented in the city to diversify the city's tree canopy in hopes of thwarting another devastating wipeout from an invasive species.