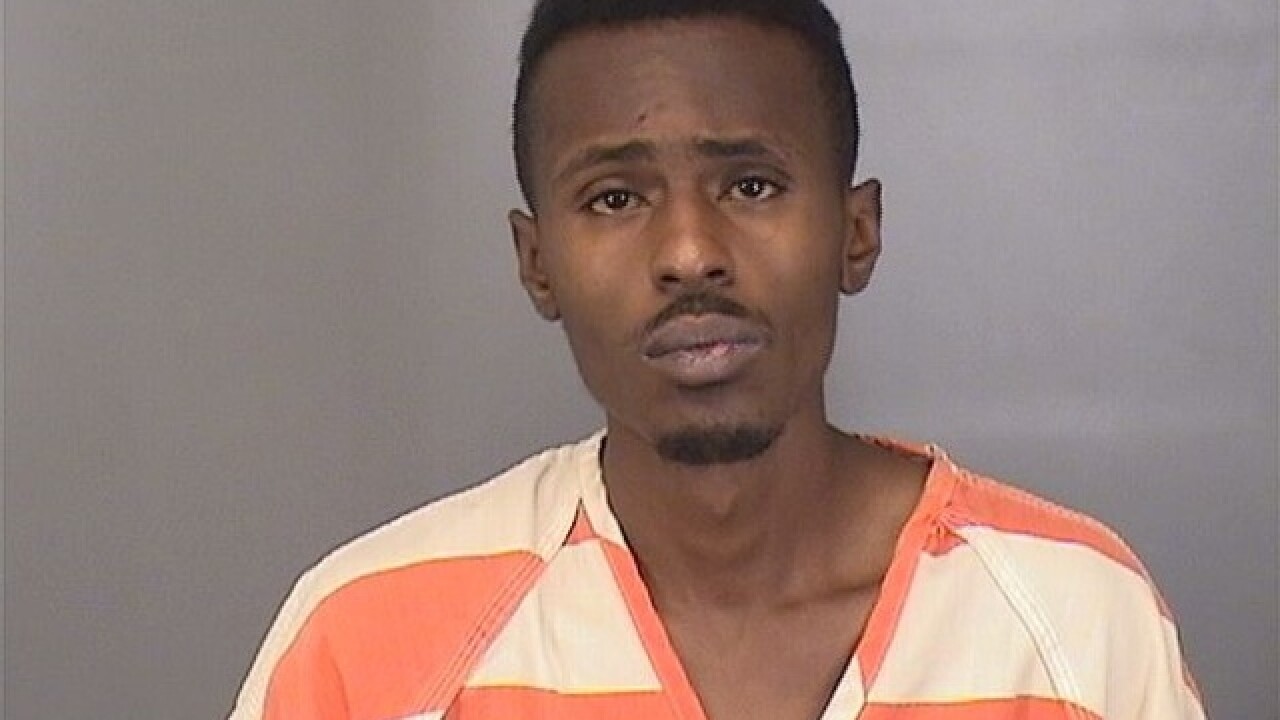 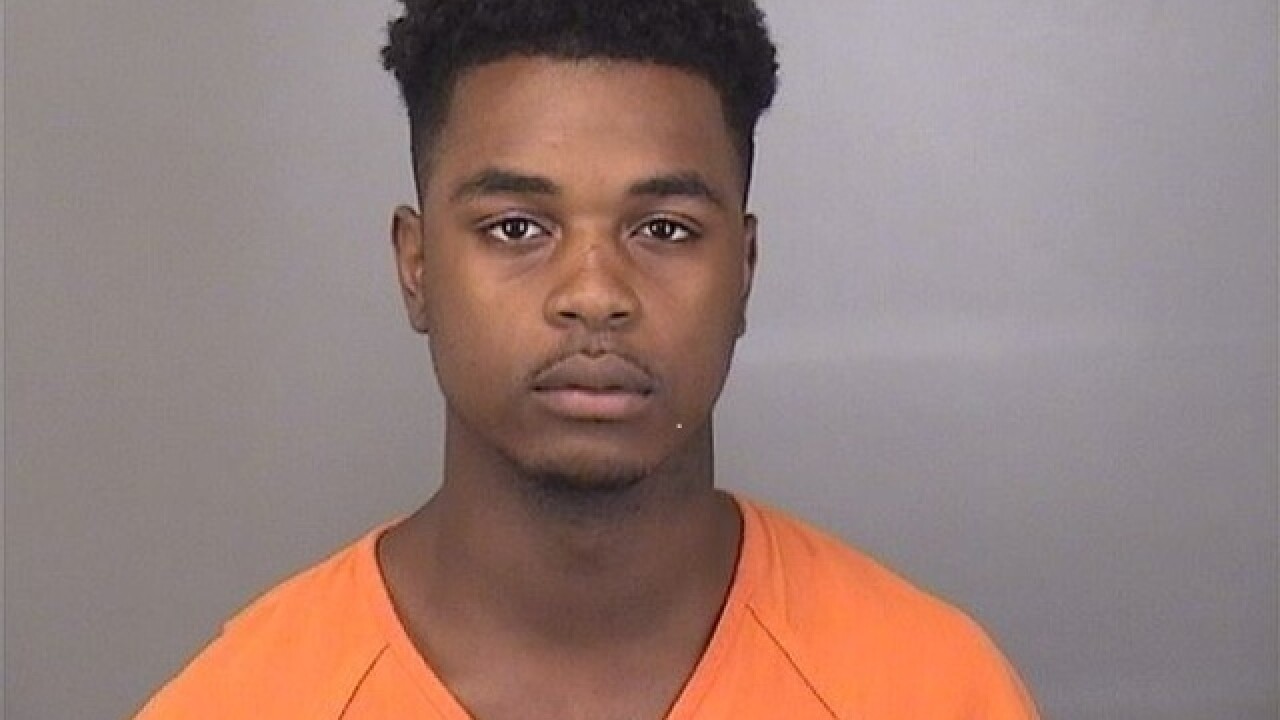 Two men were arrested Wednesday after a reported sexual assault that occurred on July 20.

According to a release from Bellevue Police, 26-year-old Andrew Coles and 19-year-old Malik Settles were both booked in the Sarpy County Jail for first-degree sexual assault and production of child pornography. Additionally, a 17-year-old was arrested to be an accessory to a felony.

Bellevue Police say the three men used Snapchat to arrange to meet two girls. According to the girls, the men made sexual contact and recorded it on their phones.